Yandy Diaz, who had two of Tampa Bay’s eight doubles, and Randy Arozarena each had three hits.

Francisco Lindor, Pete Alonso and Jose Peraza each homered for the Mets, who have lost two in a row at Tropicana Field after a seven-game winning streak.

Wendle had an infield that set up a run in the first and doubled to spark a five-run fourth that made it 6-4. He hit a two-run double in a six-run eighth that broke open the game.

Rays starter Shane McClanahan (1-0) got his first major league win. The 24-year-old lefty, who last October became the first pitcher in major league history to debut in the postseason, gave up four runs on six hits while striking out seven in 5 1/3 innings.

Peraza’s three-run homer, his first of the season, put the Mets up 3-1 in the second. Alonso made it 4-1 in the third with his sixth homer of the season and first in 16 games.

Willy Adames hit a two-run double in the fourth off Joey Lucchesi (1-3). Pinch-hitter Austin Meadows drove in the final run of the inning with a double off Sean Reid-Foley.

Lucchesi (1-3) gave up four runs in 1 2/3 innings following Drew Smith, who worked two innings in his first major league start. Smith gave up one unearned run on two hits while striking out three.

The Rays collected 15 hits after coming into the game with a .219 batting average.

Mets: 2B Jeff McNeil, who has reached base in 20 straight starts, was out of the lineup again after missing Wednesday’s game with cramps. Manager Luis Rojas said McNeil was not running at full strength Friday.

Rays: Activated 1B Ji-Man Choi, who had arthroscopic surgery on his right knee . . . To create a roster spot for Choi, the Rays traded RHP Hunter Strickland to the Los Angeles Angels for a player to be named or cash.

Soldiers who perished on secret mission are memorialized 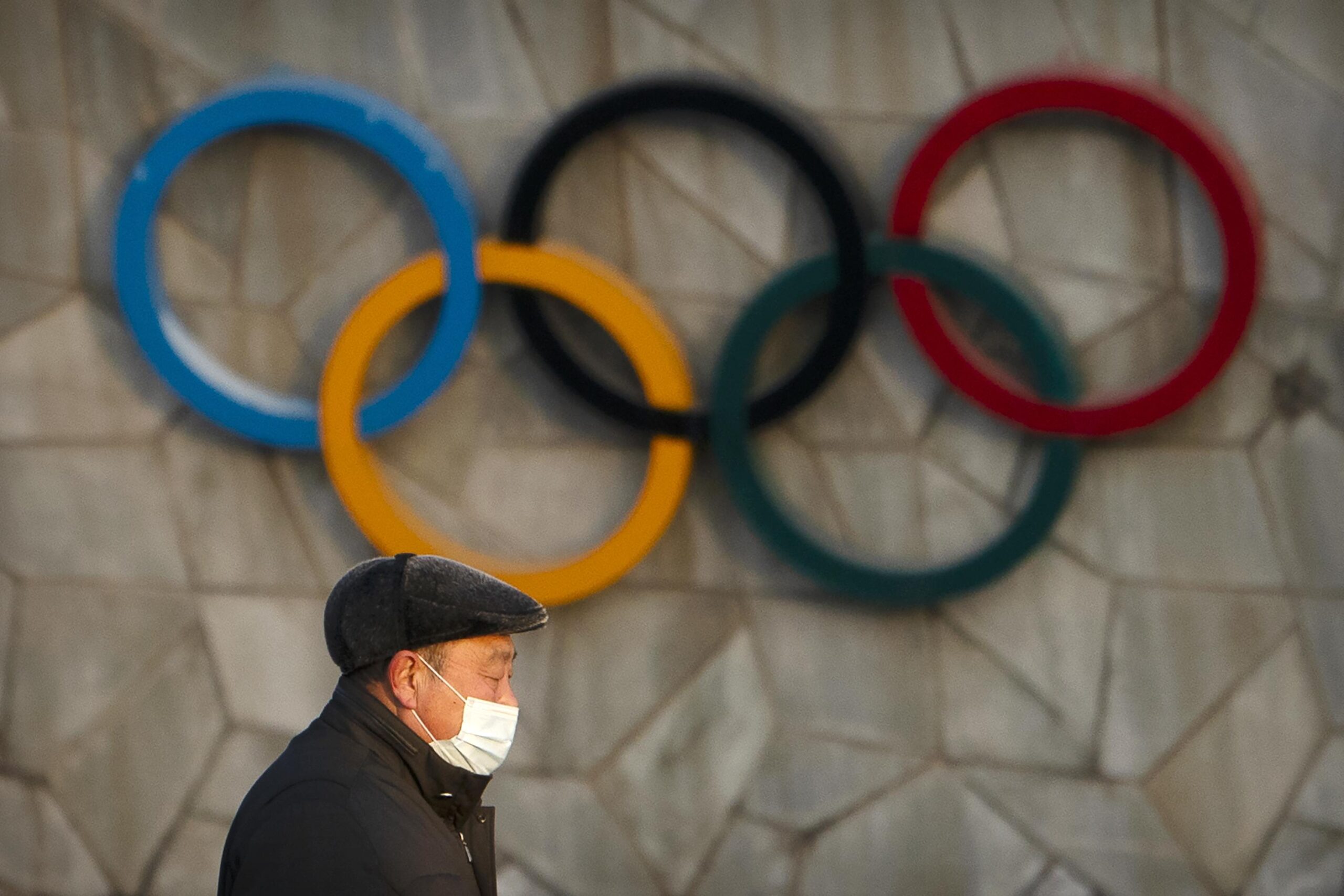 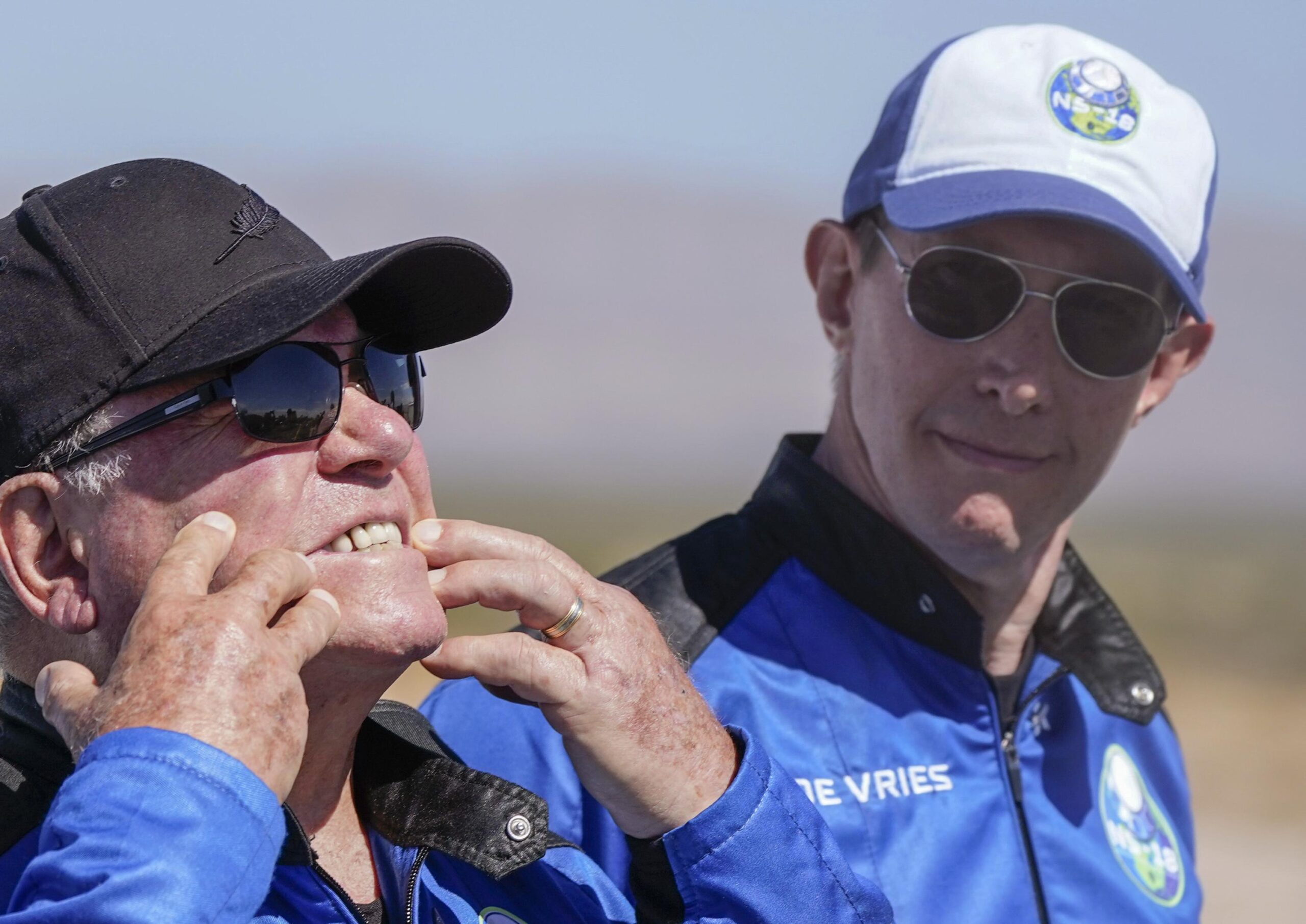 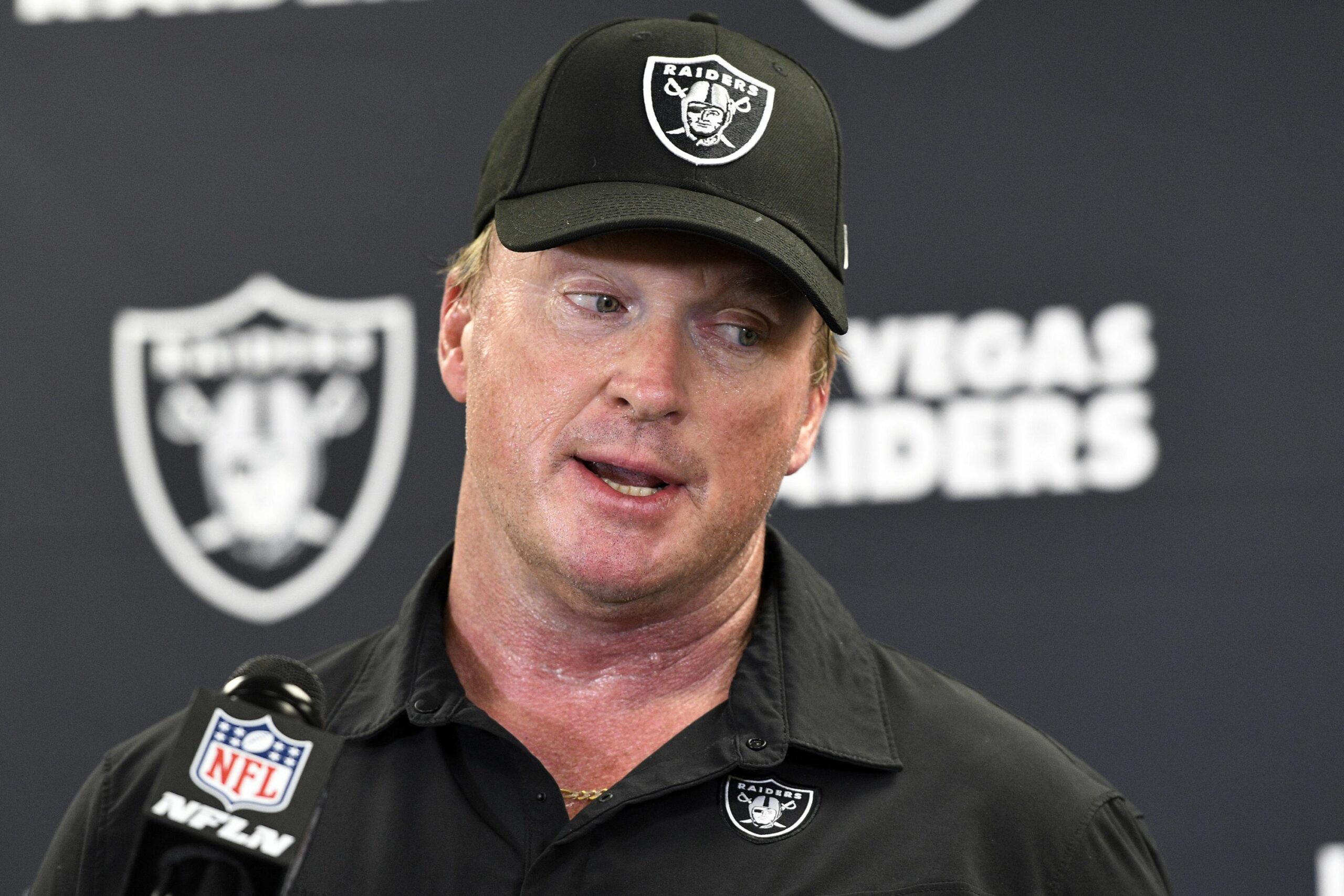 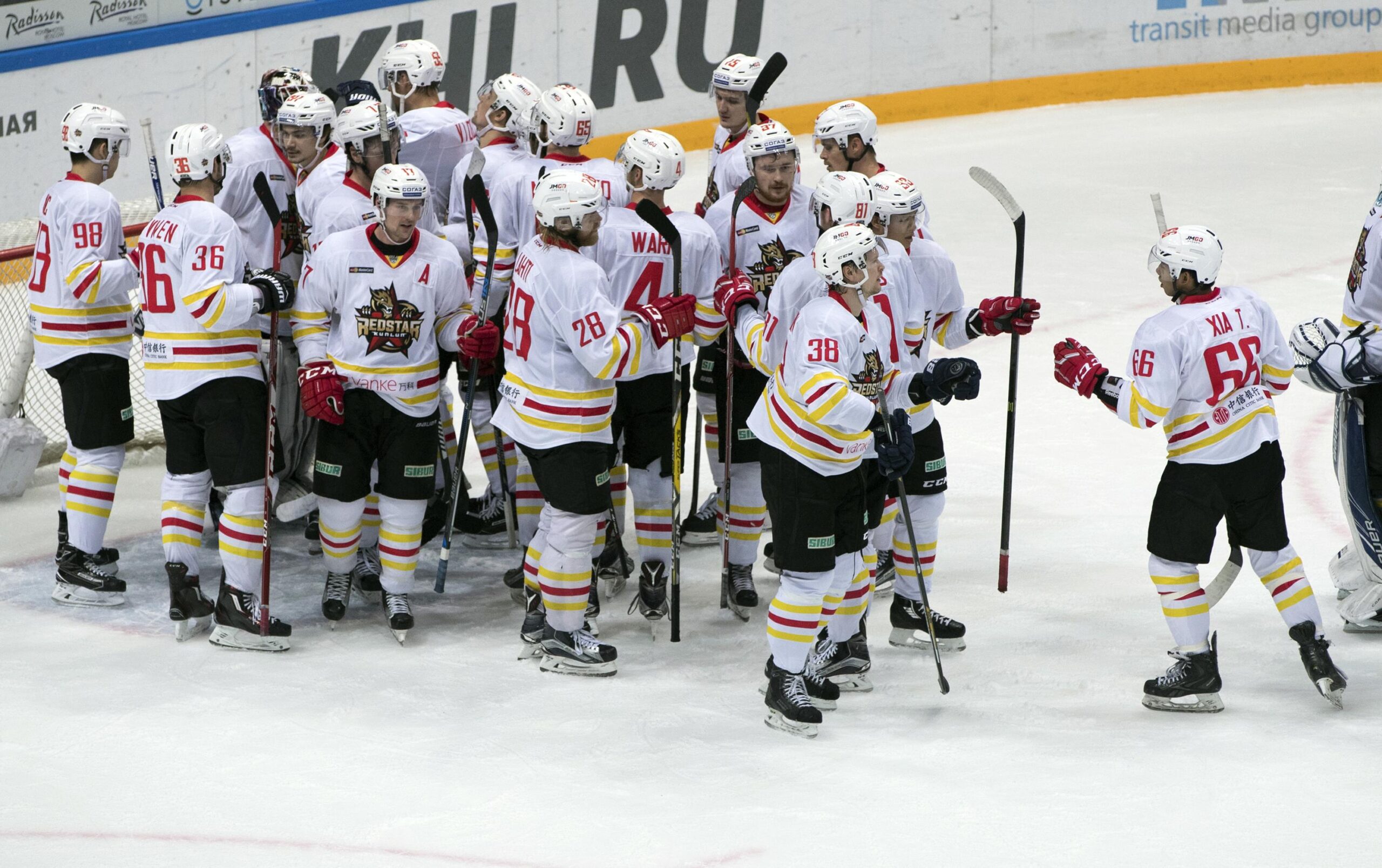