BEIJING ((DailyNews)) — The Latest on the Beijing Winter Olympics:

Sofia Goggia is back on snow and preparing to fly to China to defend her Olympic downhill title two weeks after crashing and injuring her left knee and leg.

Goggia posted a video on Facebook showing herself wearing Italy’s Olympic team jacket and says, “today I got back on skis and it was great.”

She adds, “So much work over these two weeks, so many injuries to cure, so much effort … but so much desire to make it.”

Goggia sprained her left knee, partially tore a cruciate ligament and has a “minor fracture” of the fibula bone in her leg. She also had some tendon damage after the crash in a World Cup super-G in Cortina d’Ampezzo, Italy.

Goggia has won the last eight World Cup downhills that she completed.

The Italian says that she’s “always been able to focus on the goal and I never considered it lost.” She adds that she’ll fly to China “soon” and that once there she’ll “put everything together turn after turn like always.”

Goggia could race the super-G next Friday. The women’s downhill is scheduled for Feb. 15.

Biden sees U.S. economy as powering past the pandemic

The Latest: Canadian hockey’s Daoust out for Finland game 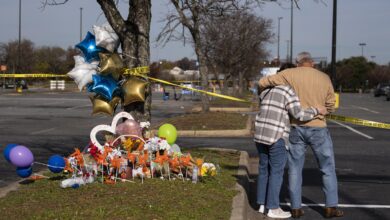 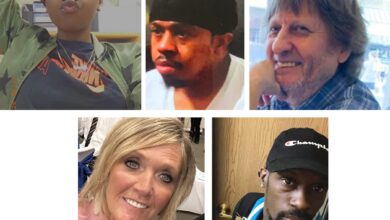 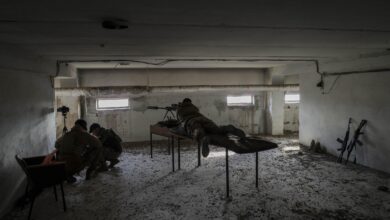 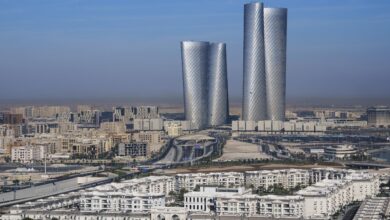