The talk show will invite international families living in Korea to open up about their experiences, their love of Korea, and how they get through day-to-day life.

Although this is certainly not Heechul’s first talk show, it is his first MBN show! Everyone is curious about Won Hee and his chemistry as both are veteran MCs. 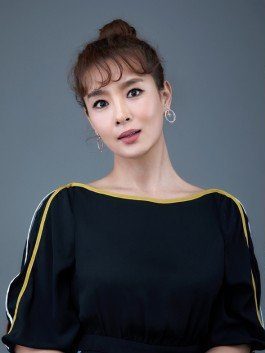 The show is set to air later this month, on May 28, and we can’t wait for the stories!

What do you think about this show’s concept?

Here Are The 10 Best Super Junior Title Tracks And B-Sides, According To Fans