Previously, it was reported that GFRIEND had made the decision to leave Source Music, their agency of 6 years. It has been updated that GFRIEND will temporarily be putting a halt to their upcoming schedules and activities.

According to Herald Pop, official notices regarding upcoming schedules for the girls on the official fan cafe have been deleted. According to previous updates, GFRIEND would have been uploading a ‘Special Clips‘ video on their official YouTube channel on May 18, 2021, while Source Music was supposed to upload a ‘G-POST‘ soon. There were schedules for May 19 onwards as well.

However, after the news broke, all schedules and notices were deleted. The members have yet to speak up about the news following the announcement of their departure from the agency. 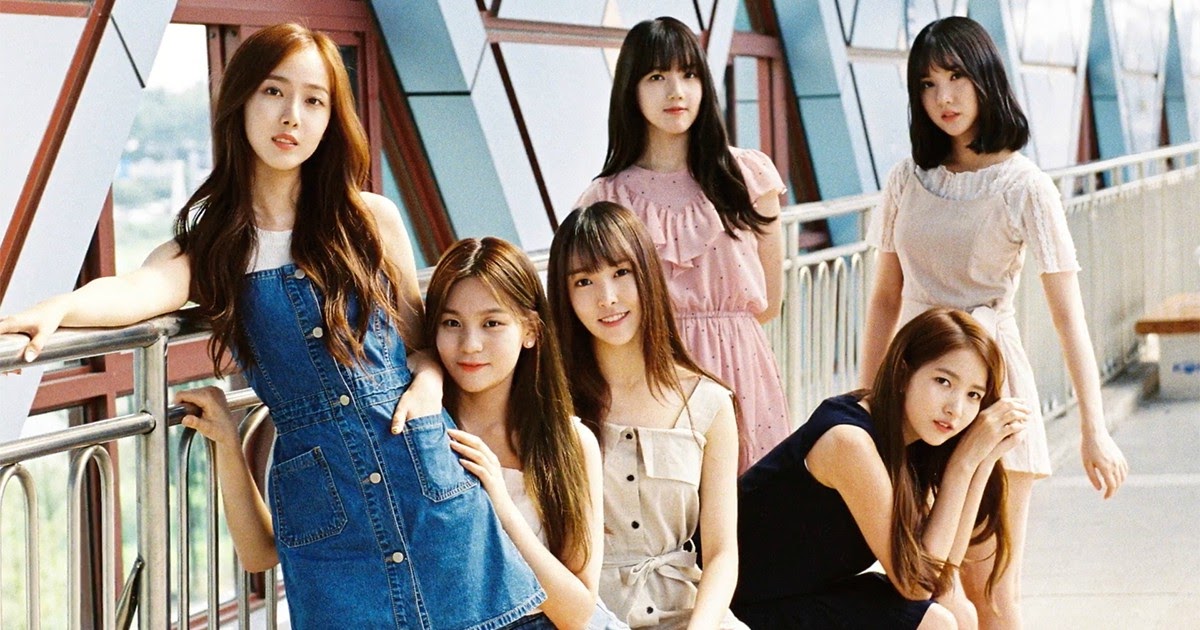