Skip to content
Home » SM Entertainment Confirms That Aespa’s “Next Level” Is A Remake Of An OST From “Fast & Furious Presents: Hobbs & Shaw”

Fans have been conflicted ever since aespa‘s first comeback song arrived today, titled “Next Level.”

“Next Level” is technically the girl group’s first comeback as “Forever” was more of a Winter special. The video and its teasers provided us with detailed information about the members’ AI-counterparts, æ, and their world, KWANGYA. 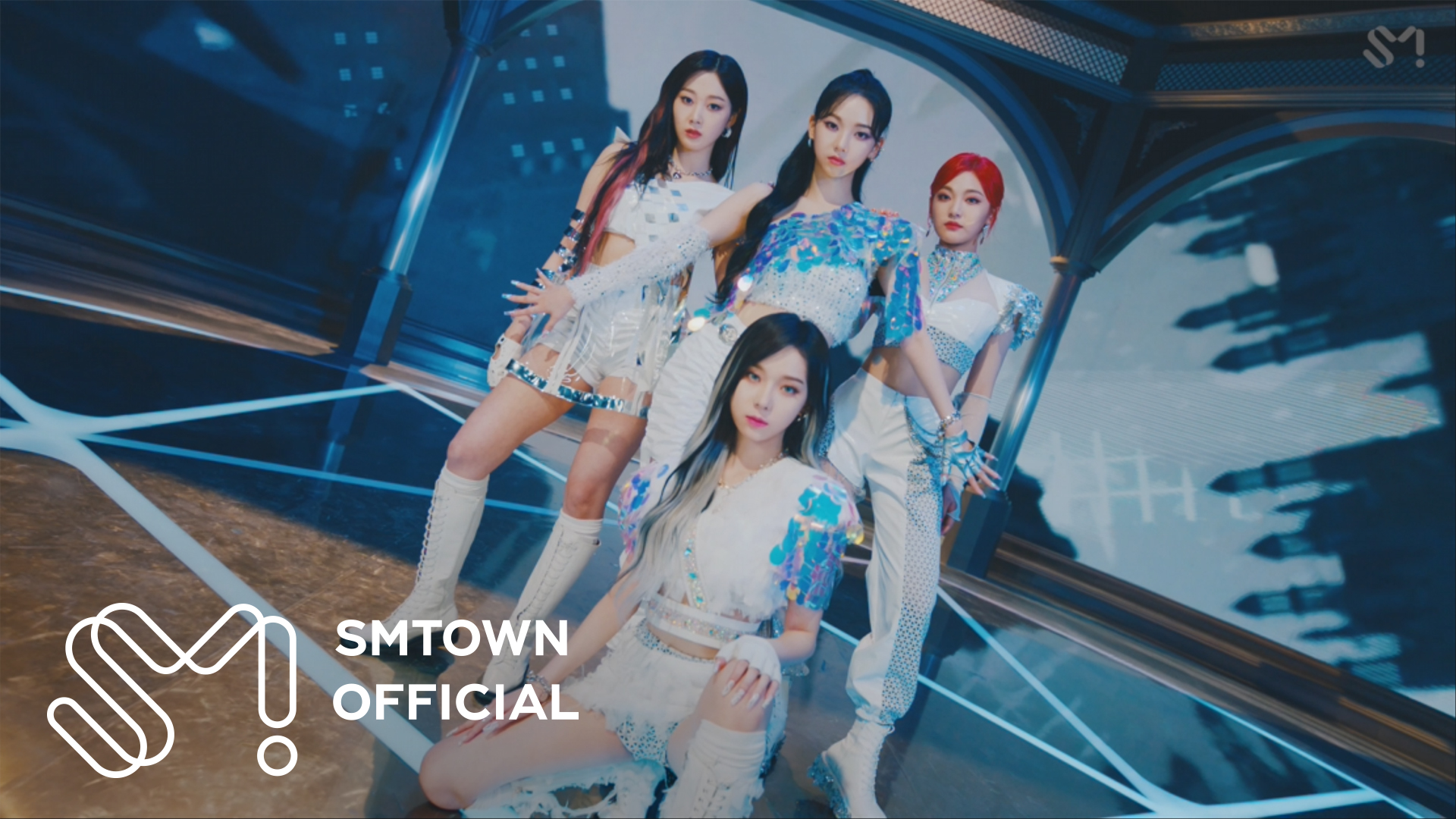 During the press conference for their comeback, SM Entertainment revealed that the song was actually a remake of a song from a famous movie series.

The title track, ‘Next Level,’ is a remake of the OST of the same name from the movie Fast and Furious: Hobbs & Shaw. The song was remade for aespa with their own unique colors, and stands out with a groovy rap and the members’ powerful vocals.

Giselle added, “It’s a song that I loved after watching the movie ‘Fast and Furious: Hobbs & Shaw’, so I’m happy to hear it in our own voices.” The original song by A$ton Wyld was indeed altered to fit the group’s particular style, and the girls have worked hard to prepare for this comeback.

Here is aespa’s “Next Level:”

Here is A$ton Wyld’s “Next Level:”

This is not the first time in K-Pop that a group’s song was a remake, and most of the time, they buy the rights for the music, so it is legal and not plagiarism. For SM Entertainment specifically, some popular remake songs are SHINee‘s “Juliette,” Girls’ Generation‘s “Dancing Queen,” f(x)‘s “Hot Summer,” and more. Outside of SM Entertainment (a.k.a. other companies), some examples are I.O.I‘s “Whatta Man,” Baby V.O.X‘s “Play Remix,” T-ARA‘s “Do You Know Me,” and more.

However, fans have been conflicted about this particular case. On the one hand, many fans love the song and have no problem with it being a remake. On the other hand, fans are concerned for the group’s management, considering they were previously accused of plagiarism (which has now been settled), had a suspected malicious staff member, and now their first comeback is a remake. It made fans question the group’s creative freedom.