Prevalence of the heart rhythm disorder is at least two-fold higher in patients with diabetes compared to those without. Although people with atrial fibrillation have a five times greater risk of stroke, anticoagulation medication is an effective preventive therapy. Increased blood sugars cause poor circulation, nerve damage and numbness, and could ultimately lead to foot amputation if problems go undetected.

Dr. Kanellos said: “The yearly check-up includes palpating the arteries in the feet to examine whether there is healthy blood flow. During this examination we noticed that some patients had an irregular rhythm and decided to investigate its usefulness for diagnosing atrial fibrillation.”

Two podiatrists and six podologists were trained to spot rhythm abnormalities during pulse palpation of the foot arteries. They were also shown how to confirm their findings using a hand-held Doppler ultrasound device.

The 12-month observational study included 300 patients with diabetes attending their annual foot screening appointments. Patients with rhythm abnormalities during pulse palpation of their foot arteries underwent a Doppler ultrasound to verify the observations.

The average age of participants was 60 years. There were 180 men and 120 women. The researchers found that 51 patients (17%) had previously undiagnosed atrial fibrillation. The heart rhythm disorder was found in a similar proportion of men and women.

Patients were advised to visit a cardiologist for an electrocardiogram (ECG) to reinforce the diagnosis and discuss treatment. Dr. Kanellos said: “The study has identified a simple, quick, and low-cost way to identify patients with diabetes who have a heart rhythm disorder they were unaware of.” 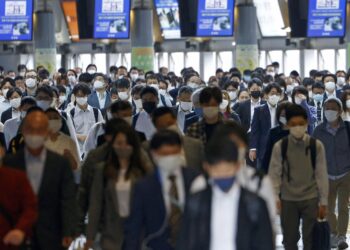 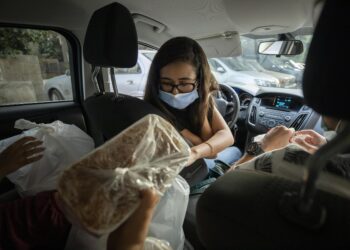 A few years ago, Mariam Yehia, her mom and a friend started a Ramadan tradition — they bought hot meals... 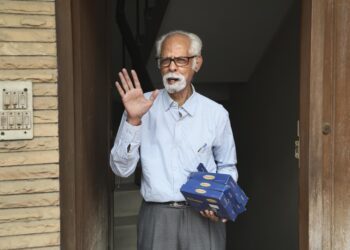 WASHINGTON ((DailyNews)) — G. Balachandran turned 80 this spring — a milestone of a birthday in India, where he lives.... 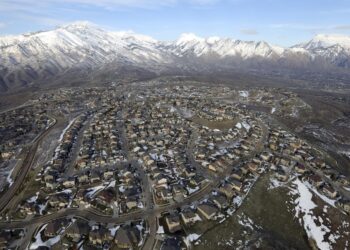 Cece Linder was living in a 770-square-foot apartment outside Washington, D.C., last spring when the area went into lockdown because... 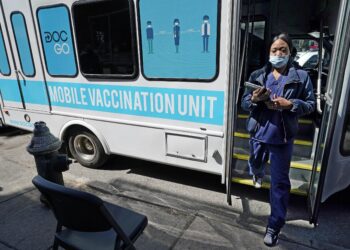