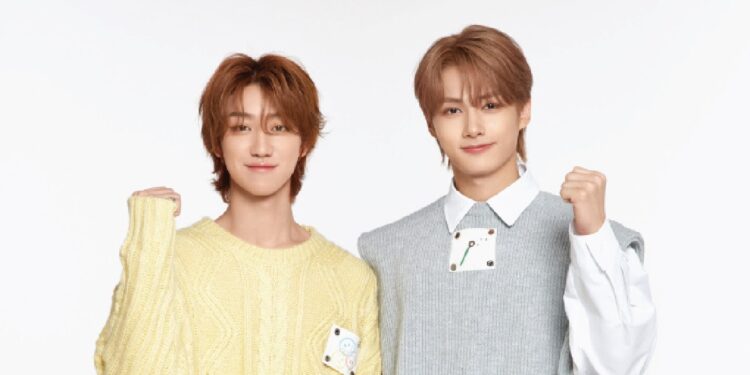 Jun and The8 are ambassadors for the China Charities Aid Foundation, and their new song is a part of the Dandelion Philanthropy Music Project for the Chinese Children’s Charity Association.

Jun posted on Weibo saying he hopes “this song can be a light that illuminates children chasing their dreams.” The lyrics of the song are touching and nostalgic, with the two stars reminiscing on sweet memories of their parents. The song primarily focuses on the longing they feel towards their moms, and asks them to take care of themselves until they can see each other again.

All copyright proceeds of “Mother’s Missed Call” will be donated to help left-behind children in China. Unfortunately, the song cannot be accessed easily outside of Asia, unless listeners download a VPN and then access QQMusic. 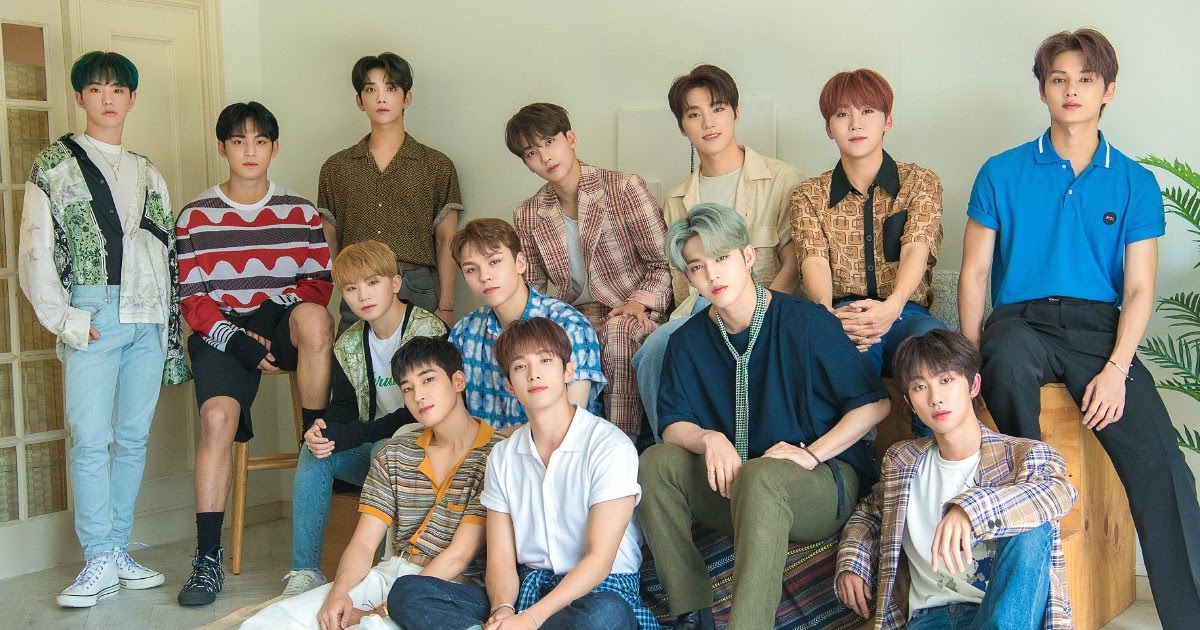 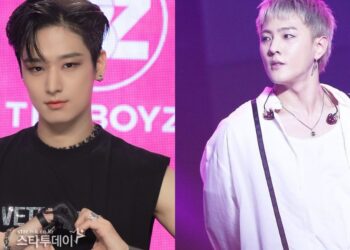