Actor Na In Woo is known for his role as On Dal in the KBS K-Drama River Where The Moon Rises, and he revealed some interesting facts about himself and from his time filming the drama!

Recently, Na In Woo made a guest appearance on MBC’s Radio Star, and with the show being his first talk show appearance, he showed off similar pure charms to that of his character On Dal!

During the show, he talked about his latest drama, and revealed some behind-the-scenes stories while filming River Where The Moon Rises! He talked about how he felt after receiving the offer for the role, he admitted that he was nervous after being cast belatedly.

He also revealed that because he suddenly took on the part for On Dal, he did not have enough time to memorize all his lines. The filming for the 20-episode drama was completed in just one month, and Na In Woo admitted that he ad-libbed almost all of his lines!

He also talked about the stress of filming the drama as the lead role in such a short time, and revealed that he lost 8kg while filming. He then shared personal stories about himself, and revealed that he used to be an idol trainee before changing his career path to acting! He shared that used to train under JYP Entertainment, alongside TWICE‘s Jeongyeon! 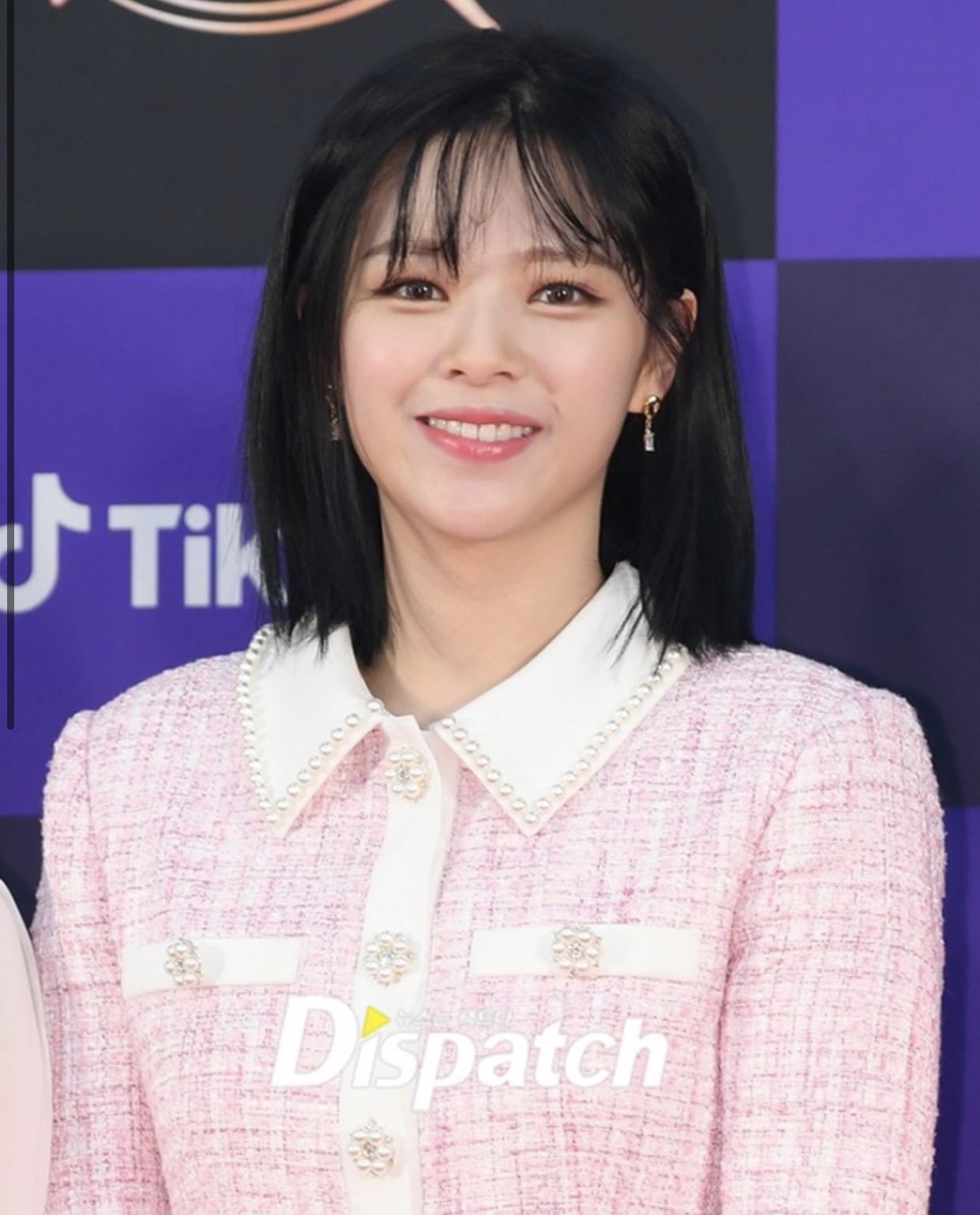 After deciding to become an actor instead, he moved to CUBE Entertainment, and impressed with his very first lead role as On Dal, leaving people with anticipations for his next acting role! 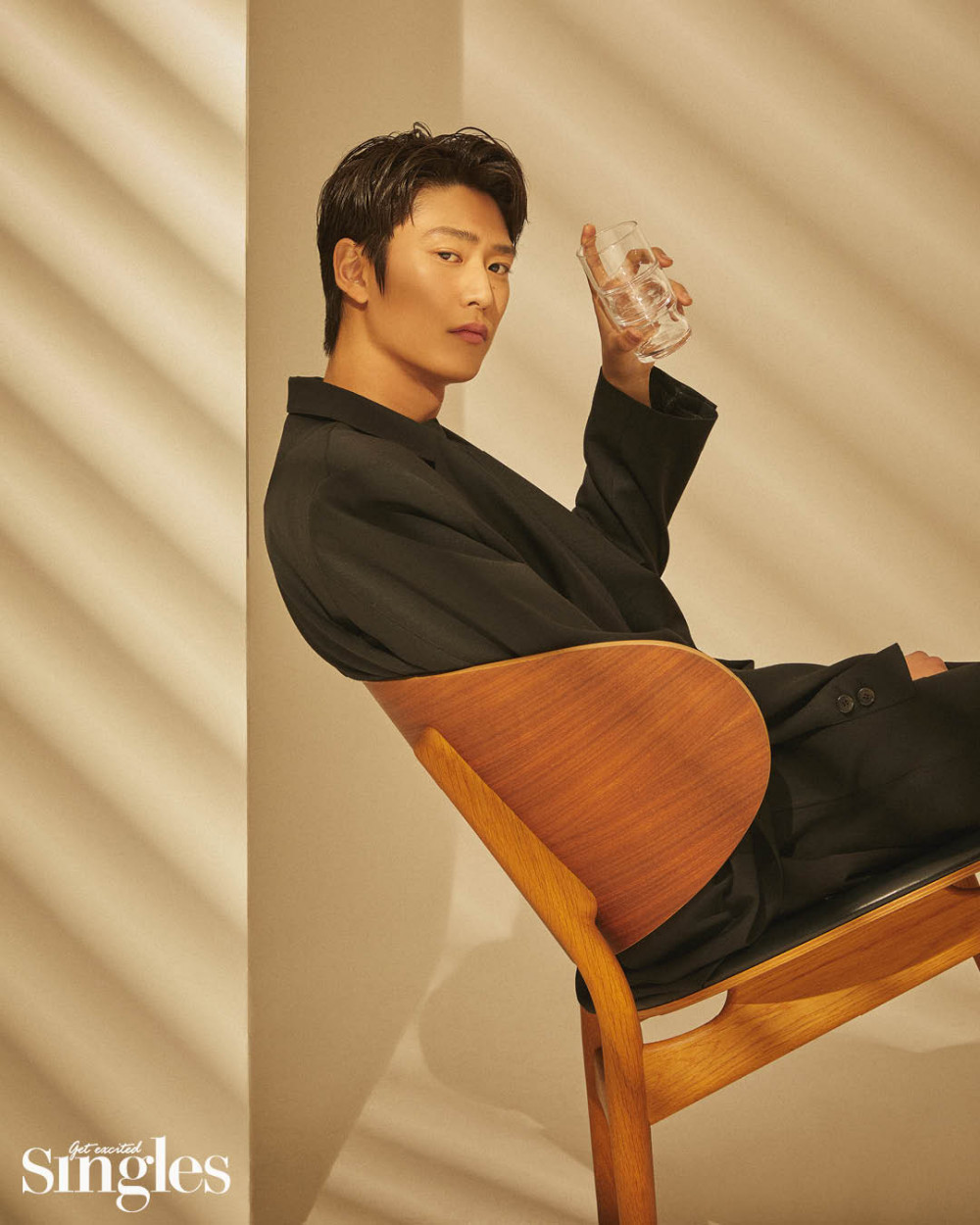 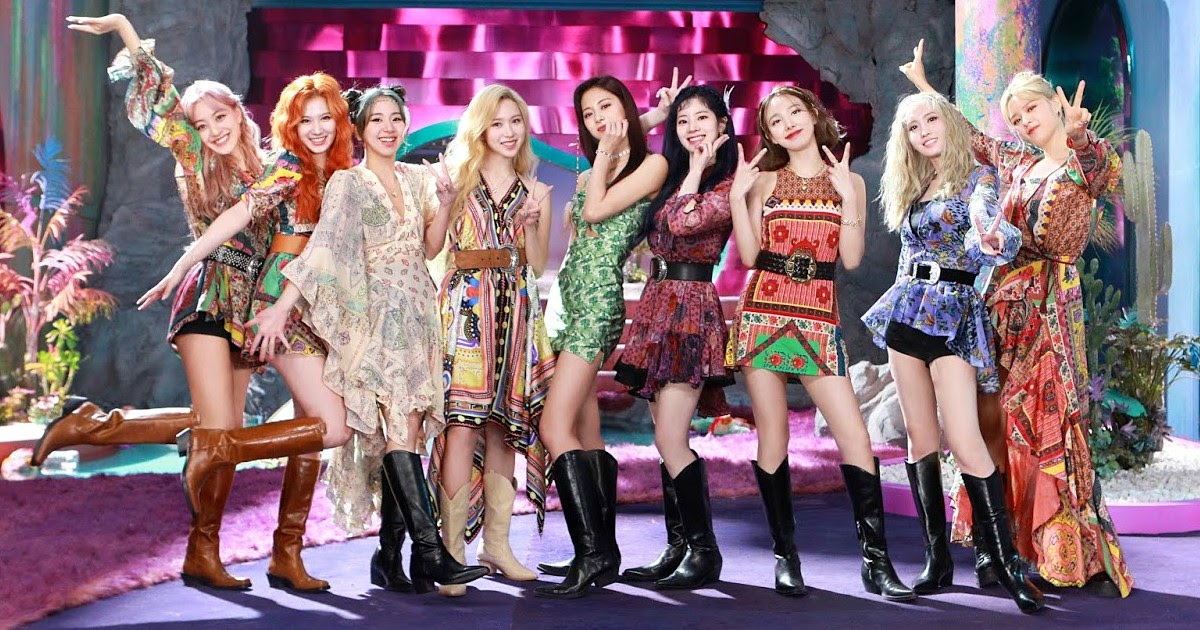 TWICE’s Momo Gifts Dahyun A Luxury Bag And 2 Handmade Items, Here’s What They Are