Port Authority bomber Akayed Ullah was sentenced to life in prison Thursday for his failed attempt at a suicide bombing during the hectic New York City morning rush hour.

The Bangladeshi immigrant detonated a pipe bomb strapped to his chest on Dec. 11, 2017 after reading ISIS propaganda and recruiting materials. He told police afterwards that he attempted the attack in a subway tunnel between Times Square and the crowded Port Authority bus terminal “for the Islamic State.” 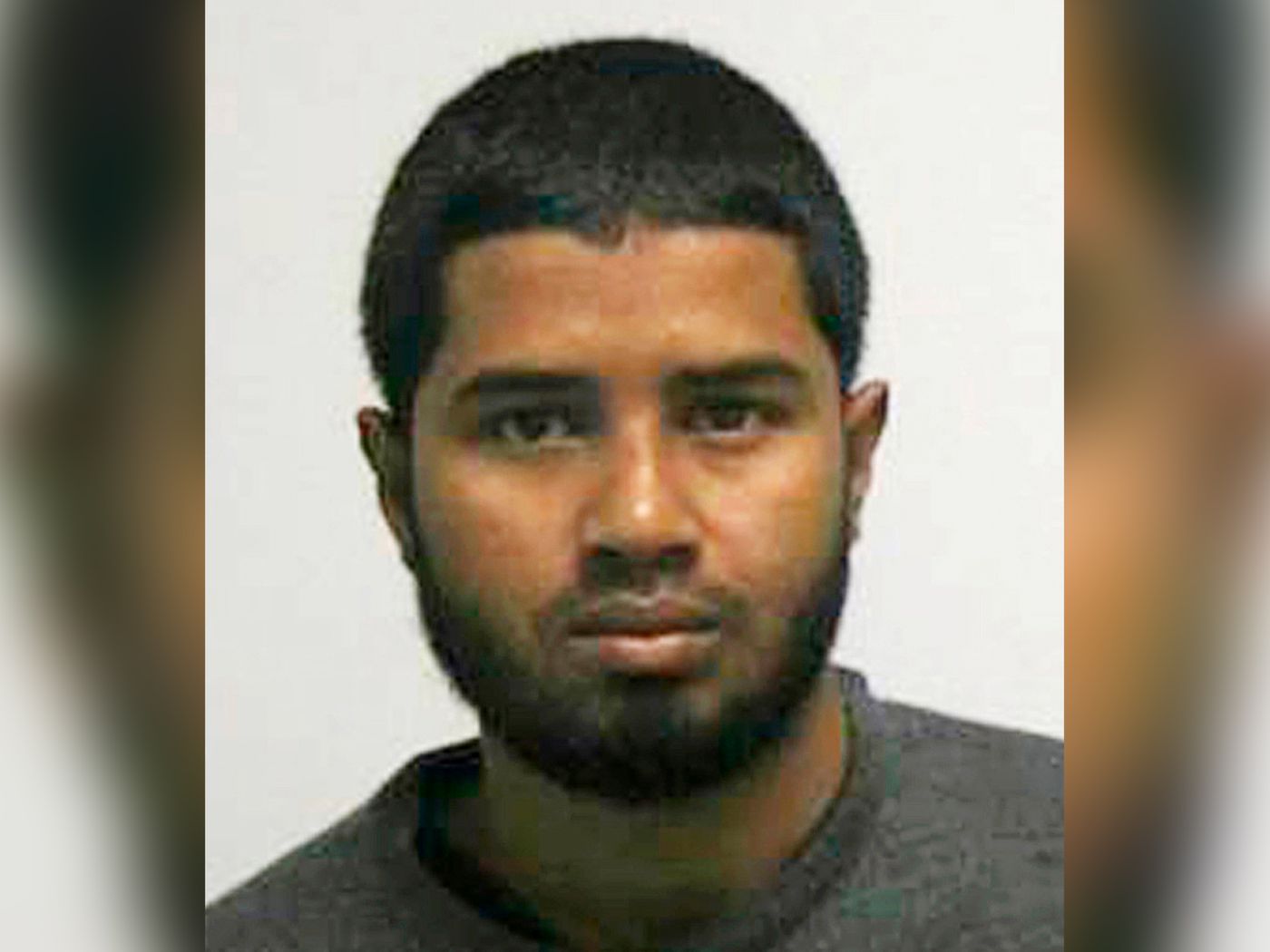 Ullah, an electrician, was found guilty in November 2018. At trial, he denied any allegiance to ISIS, saying he was instead making a statement against President Donald Trump.

“I didn’t do (it) for ISIS group…I was angry with Donald Trump because he said he will bomb the Middle East and protect his nation,” Ullah said in court after the verdict.

His sentencing was initially delayed due to the coronavirus pandemic.

Brooklyn man’s murder conviction overturned because his lawyer was ‘atrocious’