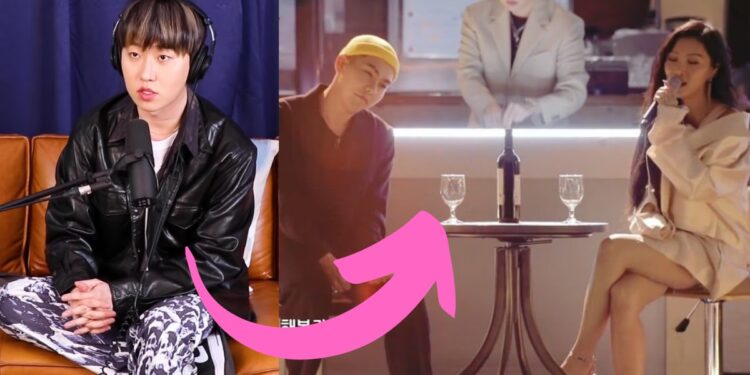 Back in 2018, rapper Loco and MAMAMOO Hwasa‘s collaboration song “Don’t” topped multiple charts and became an instant hit, and the producer behind the song revealed how the song came to be! 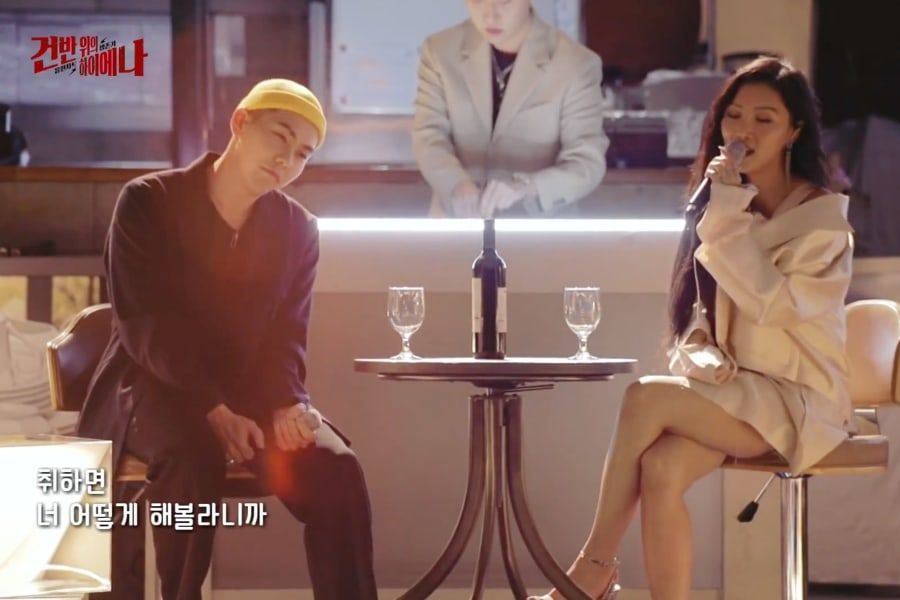 On the latest episode of The K-Pop Daebak Show, Eric Nam invited H1GHR Music producer Woogie, where he talked about all the different songs he had a hand in producing! 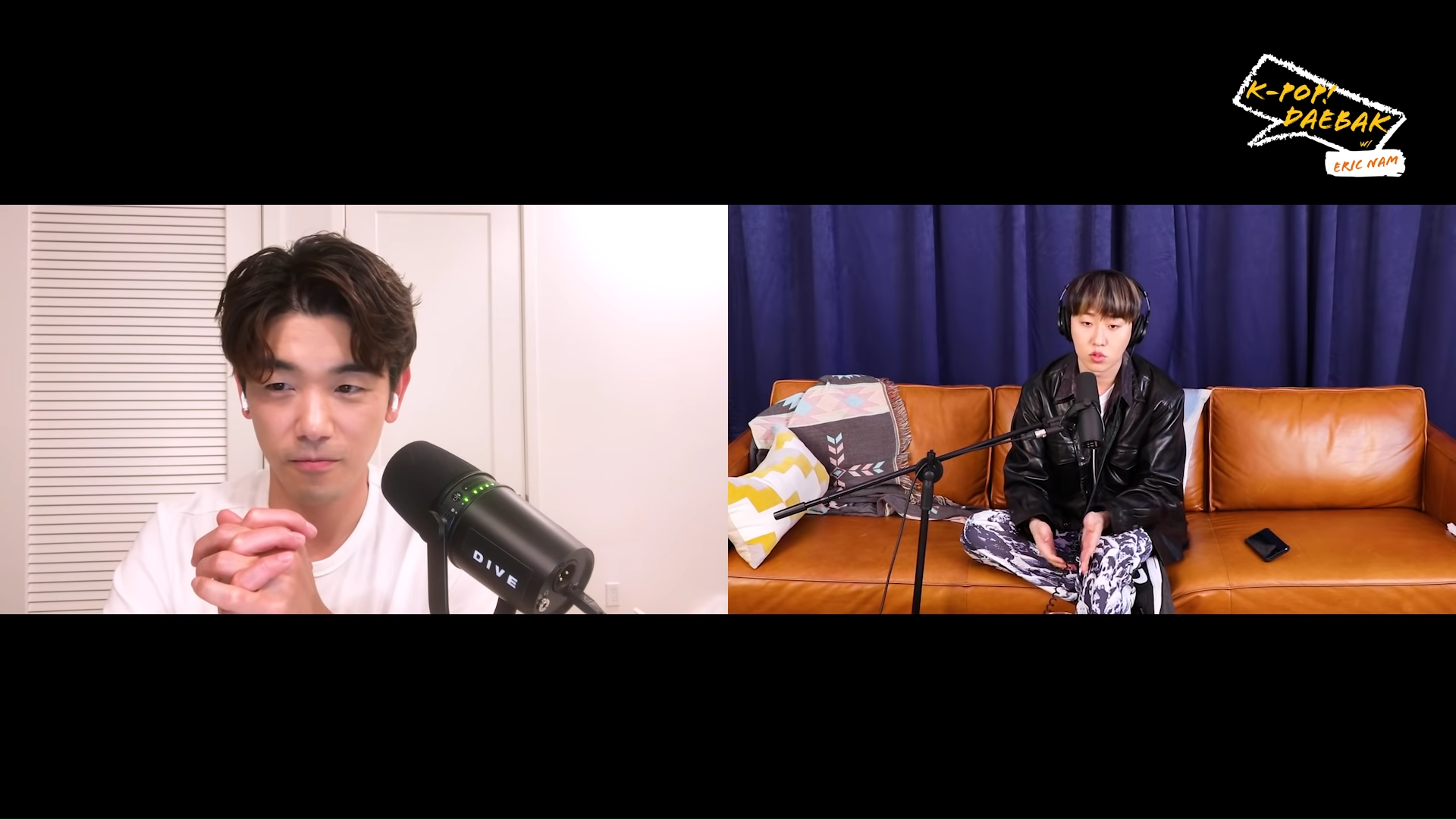 He was then asked about his 2018 hit song “Don’t”, and was also asked to share the story as to how the song came to be!

In terms of K-Pop, I think a lot of people have listened to “Don’t” by Loco and Hwasa. It became a big hit internationally. How did the song get produced? What was the behind-the-scenes like?

Woogie revealed that the song was made on the show The Hyena On The Keyboard, a show where several singers and producers show the entire process of how a song is completed and then release those songs as digital singles. He talked about how it was a difficult process, as it was his very first appearance on a show. He then revealed that he ultimately just did his best to take in the opinions of Hwasa and Loco equally, resulting in this masterpiece!

The song was made in a program called The Hyena On The Keyboard. That was our last appearance on the show, and we only had 2 weeks to produce the song as well. We were in a situation where we had to figure everything out in those 2 weeks. That was the first time we met Hwasa, and it was also my first time appearing on a broadcast. It was a rough 2 weeks; I didn’t know what to make at all.

I was struggling with how to make Loco and Hwasa shine. The show’s viewership ratings weren’t that high at the time either, but we decided to ignore all of that and make a fun song to enjoy. We thought of that entire song in that broadcast.

I tried to make a song that both Loco and Hwasa would like, and it came out just like that.

The song “Don’t” is a hit that is still loved today! 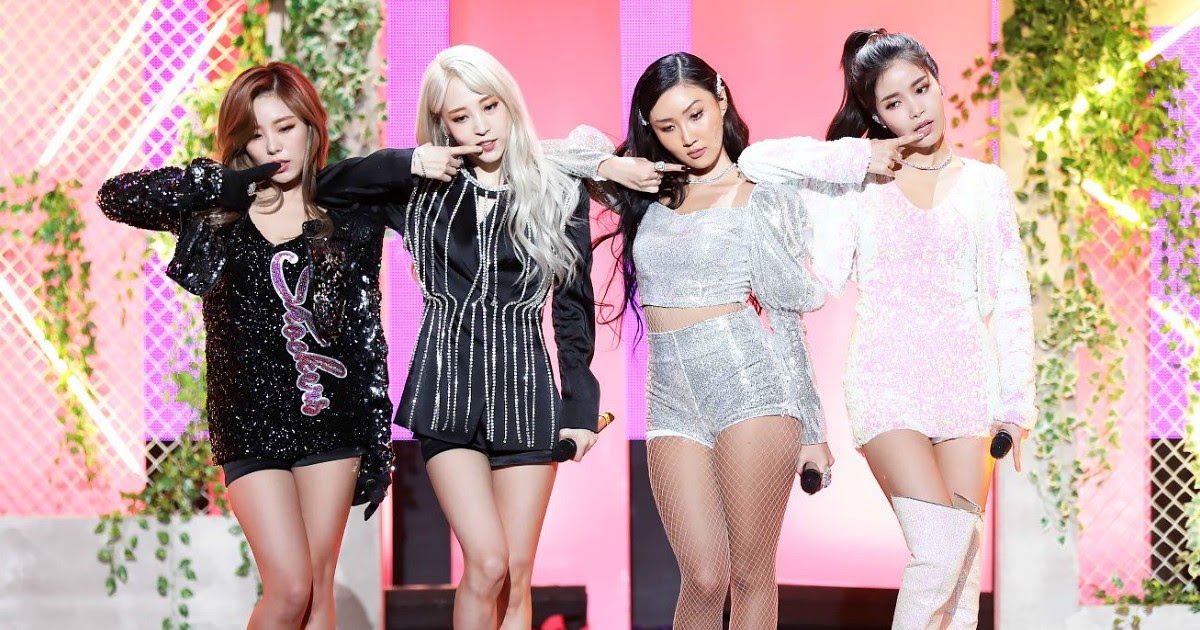 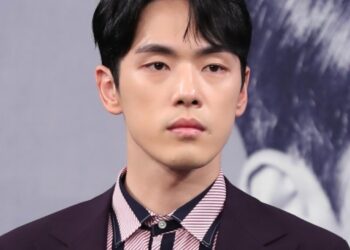 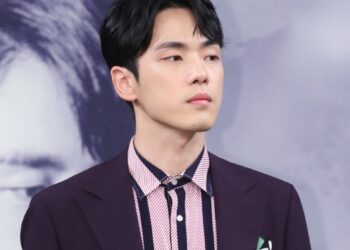 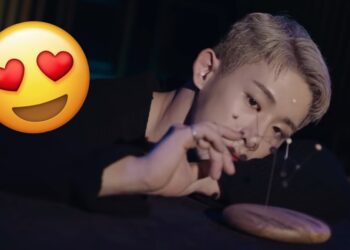 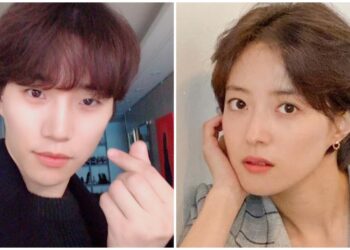 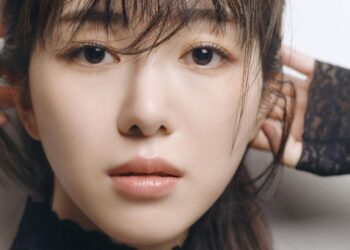 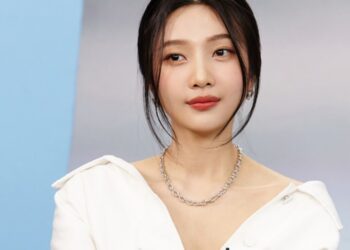