PENTAGON will be releasing new self-written songs in their upcoming Japanese mini-album!

PENTAGON’s upcoming mini-album, DO or NOT, will be the Japanese counterpart to their most recent Korean release LOVE or TAKE.

LOVE or TAKE was released in March 2021 and featured self-written songs by members Hui, Wooseok and Kino. Later, the group went on to release English and Chinese versions of “DO or NOT” as singles in April.

Named after the title track, the upcoming Japanese mini-album DO or NOT will include the Japanese version of the song as well as new songs written by the members, according to a statement by Universal Music Japan. More information will be revealed before the release of the mini-album on June 23. 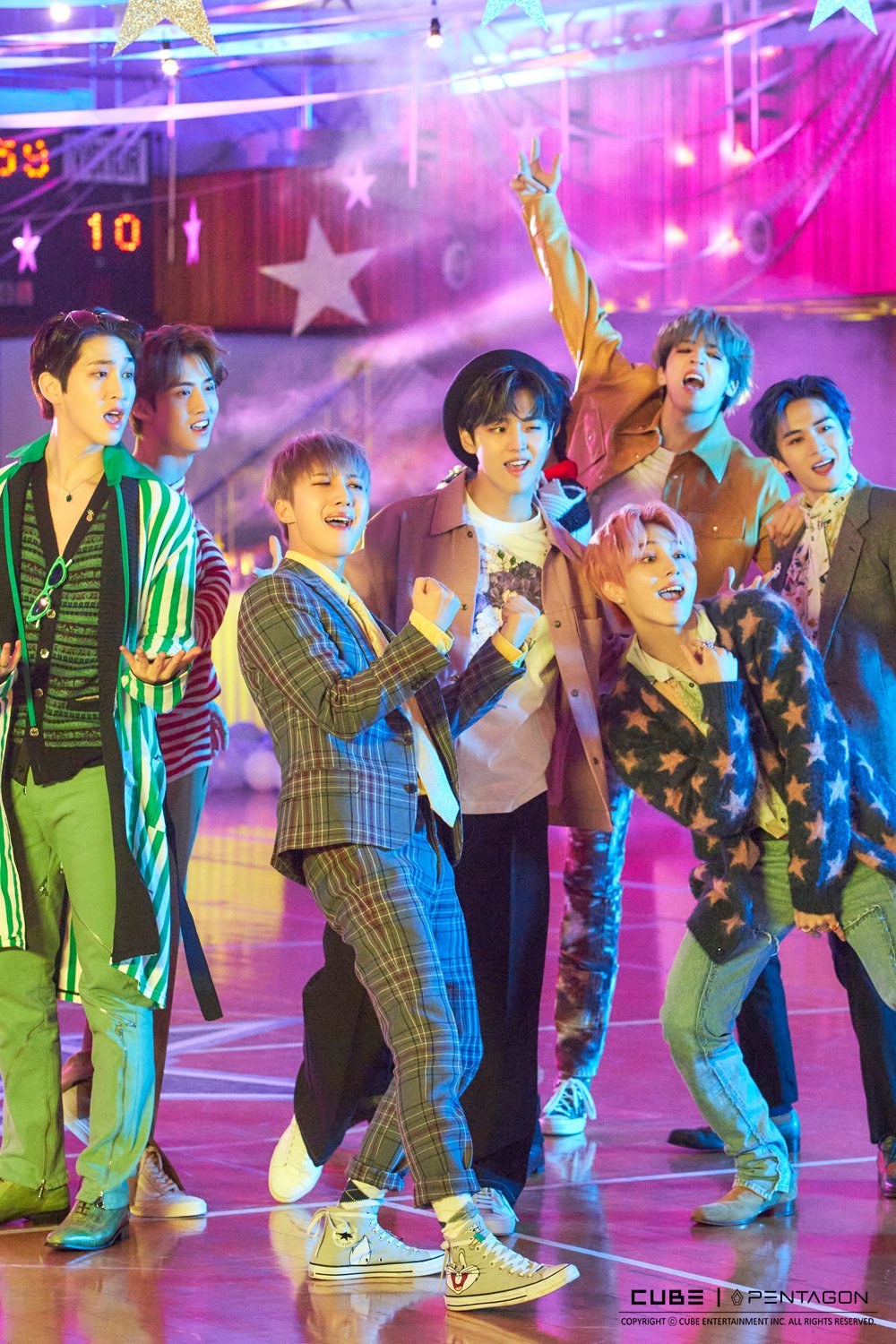