Skip to content
Home » NCT Dream’s “Hot Sauce” Surpasses 1.7 Million Copies In Pre-Sales — Here’s How They Feel About It

NCT Dream is on their way to become million sellers with their upcoming album Hot Sauce. Although the album is not yet out, it has already surpassed 1.7 million copies in pre-sales. With the number sitting at 1,716,571 on May 9, 2021, it is likely that the group will hit 2 million copies soon. What’s more amazing is that their album sales increased 243%, from their last album in 2020, Reload.

Mark shared his thoughts on the huge success, claiming, “The results aside, this is the first full-length album as 7 of us, so there is a huge meaning behind it. The biggest point for us was to enjoy it and to create fun memories for ourselves, but seeing as the fans have shown it so much love, I thought that we have to work harder. So we plan on working harder.”

Haechan similarly wished to thank the fans for their ardent support and chalked it up to their slow but steady growth as artists. He also made sure to thank the staff who have worked hard behind the scenes as well. 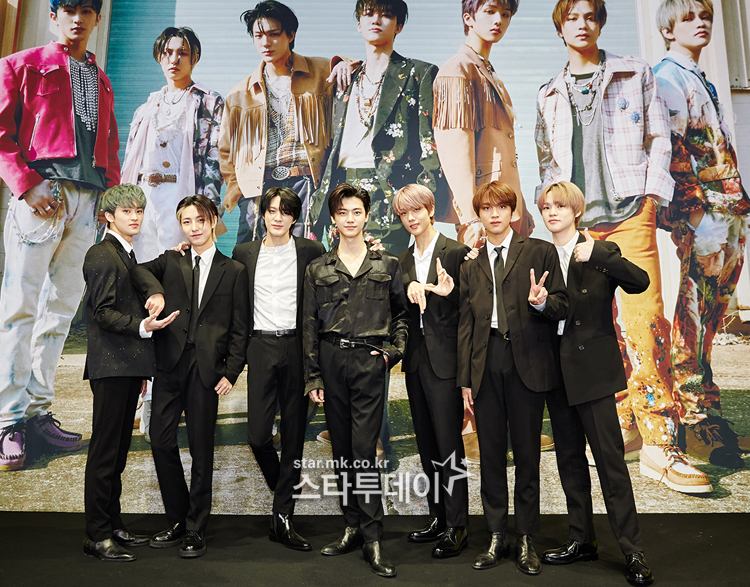 Jeno touchingly expressed Hot Sauce as re-opening a book to their last bookmark. NCT Dream’s 7 member journey was temporarily halted with We Go Up, and Hot Sauce will be revisiting 7Dream but with a more mature development. Their leader, Mark, had graduated from the group after We Go Up, but was replaced into the group after the graduation system was abolished.