Skip to content
Home » Movie “The Gossip” Starring SF9’s Chani, Jo Jae Yoon And More To Be Released Next Month

SF9‘s Chani‘s upcoming movie, The Gossip, will be released next month! 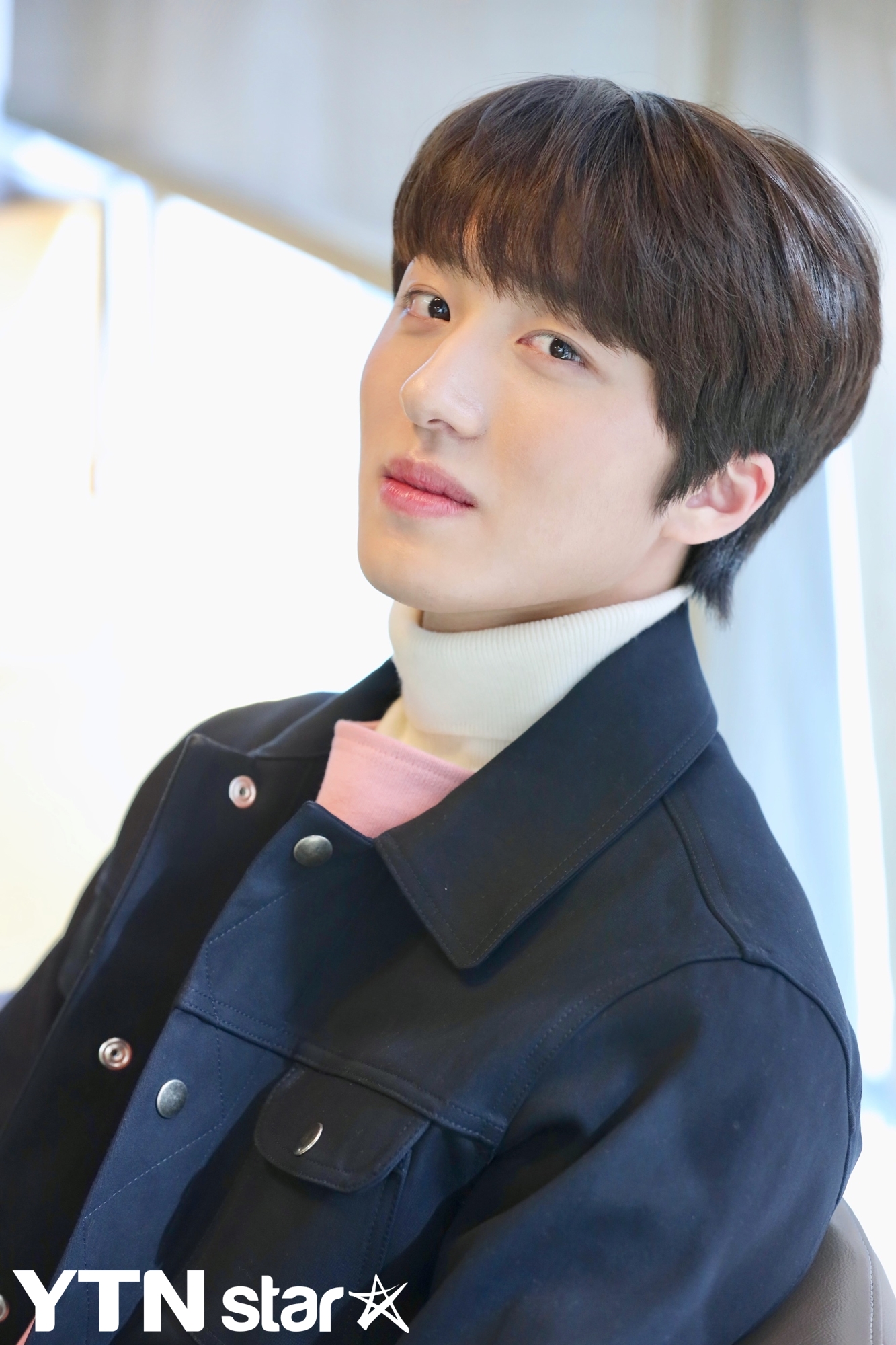 The Gossip (also referred to by its Korean title Sseol), directed by Hwang Seung Jae, is described as being fun and having an “unpredictable story development.” 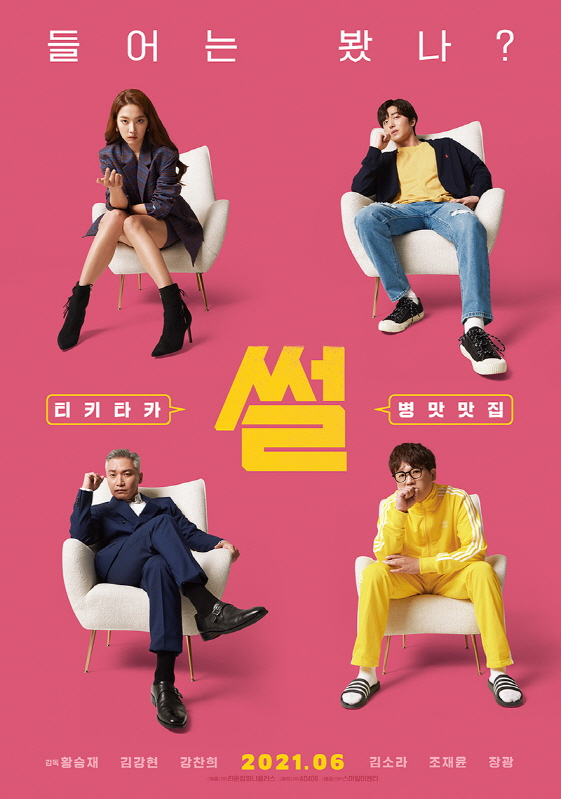 Chani will be playing the role of Jeong Seok, a young adult who recently found himself a job as a VVIP caregiver for the 70-year old chairman of a company, Mr. Choi. Jeong Seok is convinced the job will be easy, as Mr. Choi is “basically a living corpse,” but things take a turn when his coworker (Kim Kang Hyun) tells him about a “legendary girl,” Sena (Kim So Ra).

The comedic movie takes on slightly mature themes in a series of twists and turns expected to keep viewers on the edge of their seats, and is expected to be released on June 2. 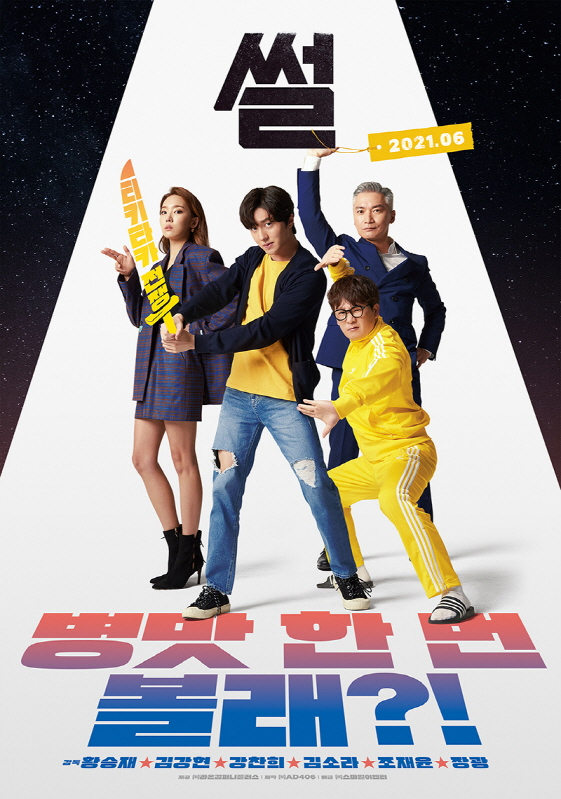 This is the fifth movie Chani will have acted in, and the second one in which he will be playing a lead role. His first lead role was in the 2020 movie White Day, based on the survival-horror video game by the same name.

SF9 Have All Tested Negative For Coronavirus, Yoo Taeyang To Self-Isolate As A Close Contact