In a new interview with Rolling Stone magazine, BTS talked about the special bond they share, a bond that began with their leader, RM.

Without RM, the BTS we know would not exist. RM was the first member to join Big Hit Music (then Big Hit Entertainment), in 2010. The agency’s founder, Bang Si Hyuk, created BTS around this talented underground rapper who would later lead the group to global stardom.

When I first met RM. I felt a sense of duty that I must help him grow to become a great artist after acknowledging his musical talents and ways of thinking.

RM has been an inspiration to Jungkook, BTS’s multi-talented maknae, since they met a decade ago. In this birthday tweet from 2019, Jungkook called RM his “first and last role model.”

Before your birthday is over, my first and last role model Namjoonie hyung, Happy Birthday

Jungkook received offers from several agencies, but he chose to join Big Hit Entertainment because of RM.

Jungkook told Rolling Stone, “I just simply thought RM was really cool. I really didn’t know a lot about being a singer. But when I saw him rap, I just thought he was really, really awesome…”

If it wasn’t for RM, Jungkook might have joined a different agency, changing not just his destiny, but that of BTS. He said, “…I believe maybe it was fate that drew me to him.” 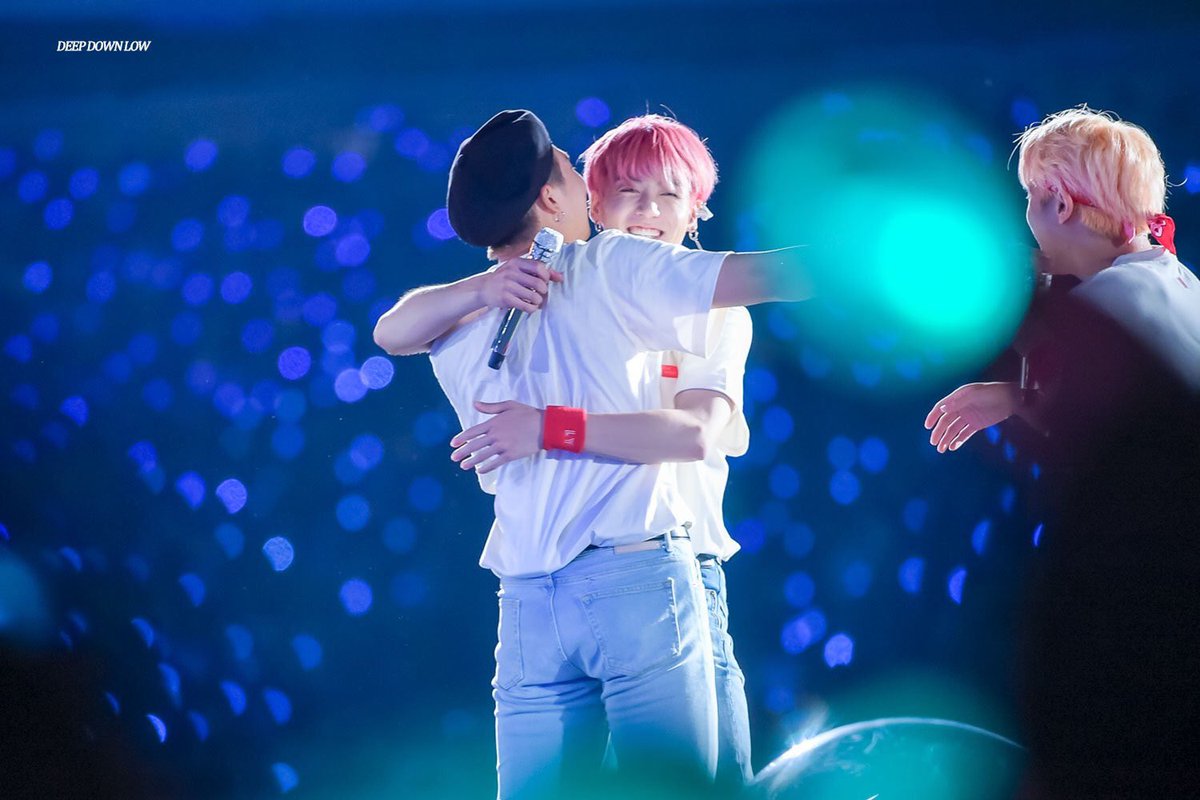 In a past live broadcast, Jungkook said that he believes in destiny. “I think the life of a person is all planned out,” he said.

For more from BTS’s interview, find out what V told Rolling Stone about being BTS’s hidden member, Jin’s thoughts on his military exemption, how Suga thinks fans might react to BTS being in romantic relationships, or his thought on mental health here: