Park Jin Young has started to receive negative comments in his social media accounts following ITZY‘s newest song drop. While ITZY just released their highly anticipated mini-album titled GUESS WHO, the response from Korean fans has not been as welcoming as anticipated. With dividing opinions on their title track “In The Morning,” Korean ITZY fans have begun to flock to Park Jin Young’s Instagram account with their disappointment. Most of the comments requested that he stop participating in girl group song creations.

These comments asking Park Jin Young to stop his song producing can be seen not just on his Instagram account, but over different online communities in South Korea. This comes as a surprise due to the previous praise Park Jin Young has received for his song-writing and producing abilities. He is the mastermind behind hit songs, such as “Bad Girl, Good Girl” by Miss A, “24 Hours” by Sunmi, “Very Very Very” by I.O.I, “More & More” by TWICE, and more. His song creating abilities and choreographing skills have been given credit as the reason behind his groups’ successes.

The requests he is currently receiving for his participation in ITZY’s newest album is one of the firsts, as this may be the first time Park Jin Young has been asked to stop producing in his 28-year career. While the JYP Entertainment founder has been the center of backlash and criticisms before, his song-writing and producing abilities were almost always left untouched. 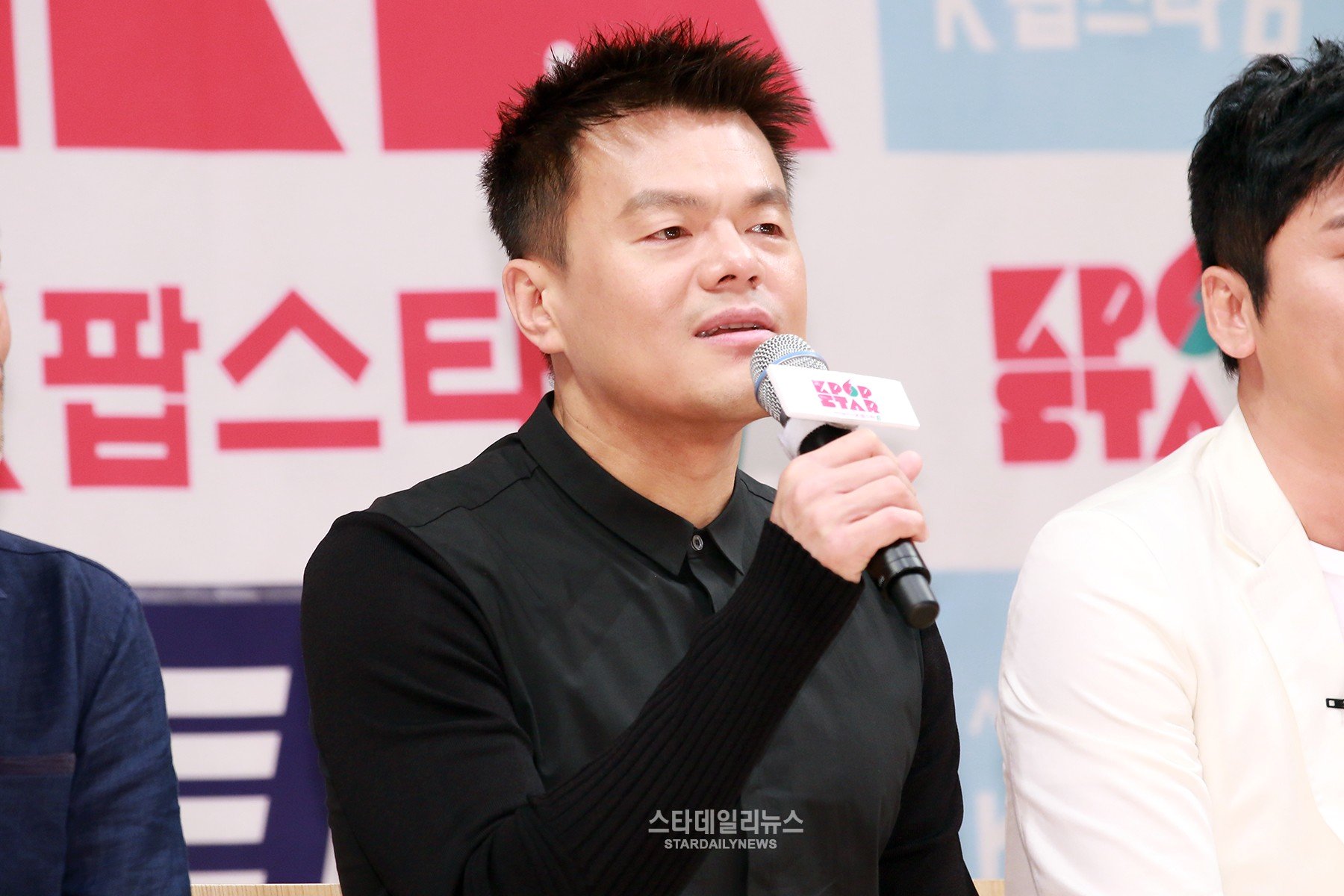 While Korean fans were less than impressed with ITZY’s comeback song, international fans have been expressing their love for the funky tune. ITZY has also been trending worldwide on Twitter following their comeback, signaling a successful return.

ITZY made quite a splash with their mini-album comeback titled, GUESS WHO. Make sure to check out their comeback song “In The Morning” down below. 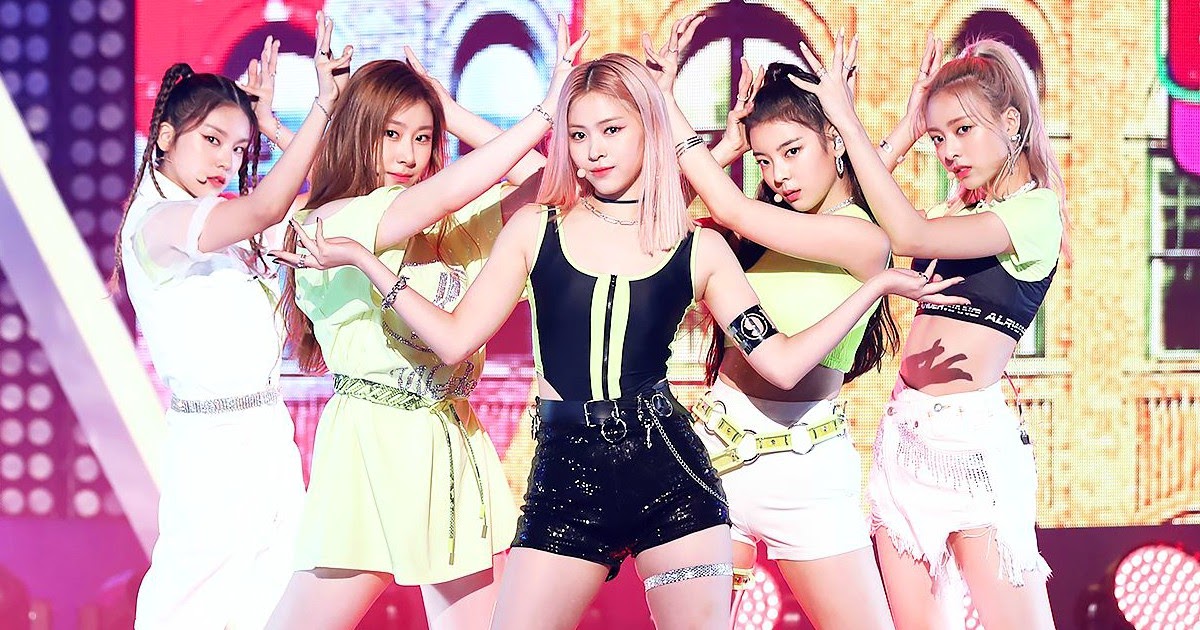 ITZY Reveal How J.Y. Park Helped Them Record & Perform “Mafia In The Morning”

ITZY’s Stylist Under Fire, Once Again For Their Mismatched And Unflattering Outfits