Kang Daniel talked about his experience and hardships as a singer! 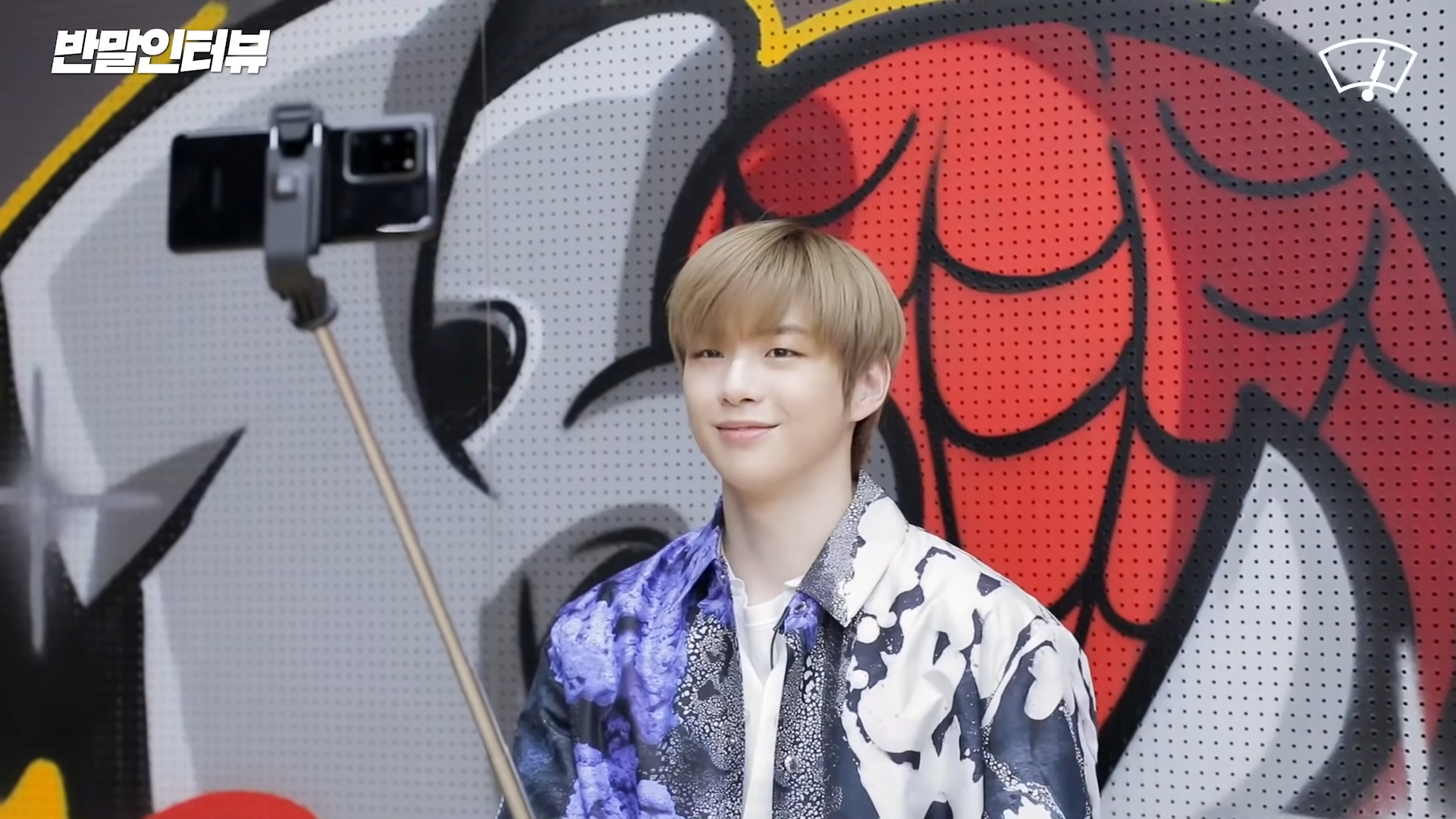 Kang Daniel recently filmed an Informal Interview video for the Wiper YouTube channel and revealed his hardships working in the entertainment industry. Talking about the start of his career with Produce X 101, he revealed he was able to handle the pressures of going from the show’s center to a solo artist because of all the support he received from those around him!

I would have disappeared after releasing my “COLOR” series if it weren’t for the people who helped me from the beginning.

To be honest, I’ve always been attacked even though I don’t do anything. My fans are a big part of how I was able to sustain being shaken. 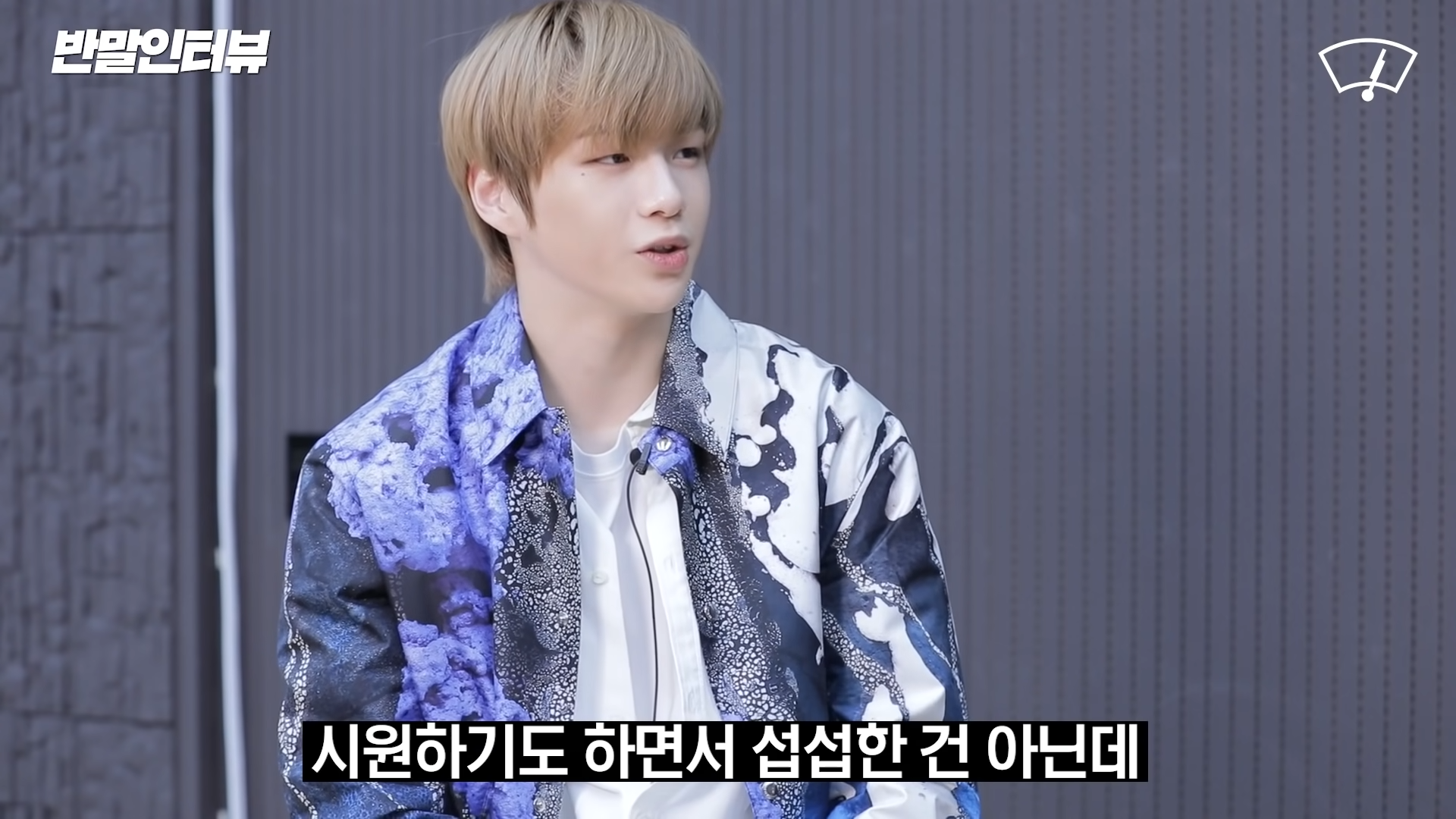 Kang Daniel recently finished his promotion for the third album in the “COLOR” series, YELLOW, and revealed that he wanted to show a cool side to him through this album!

He also revealed that his life motto has become “Don’t look far to find happiness” and revealed his thoughts that have changed recently! 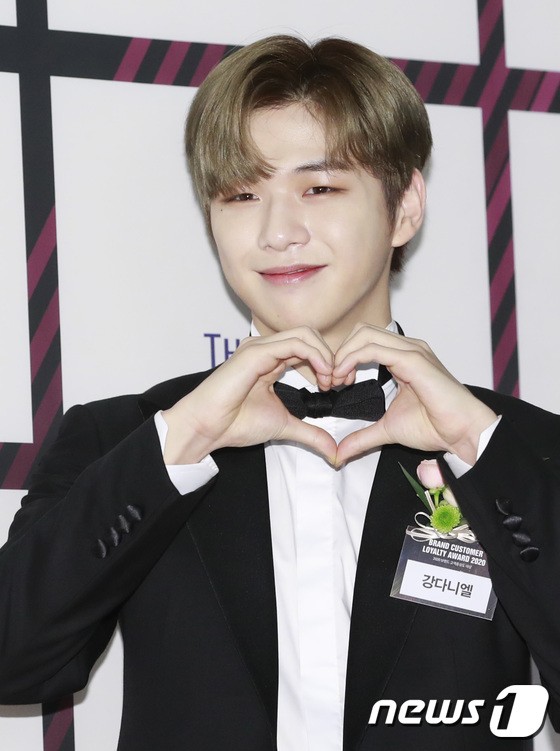 You can watch him talk about it here! 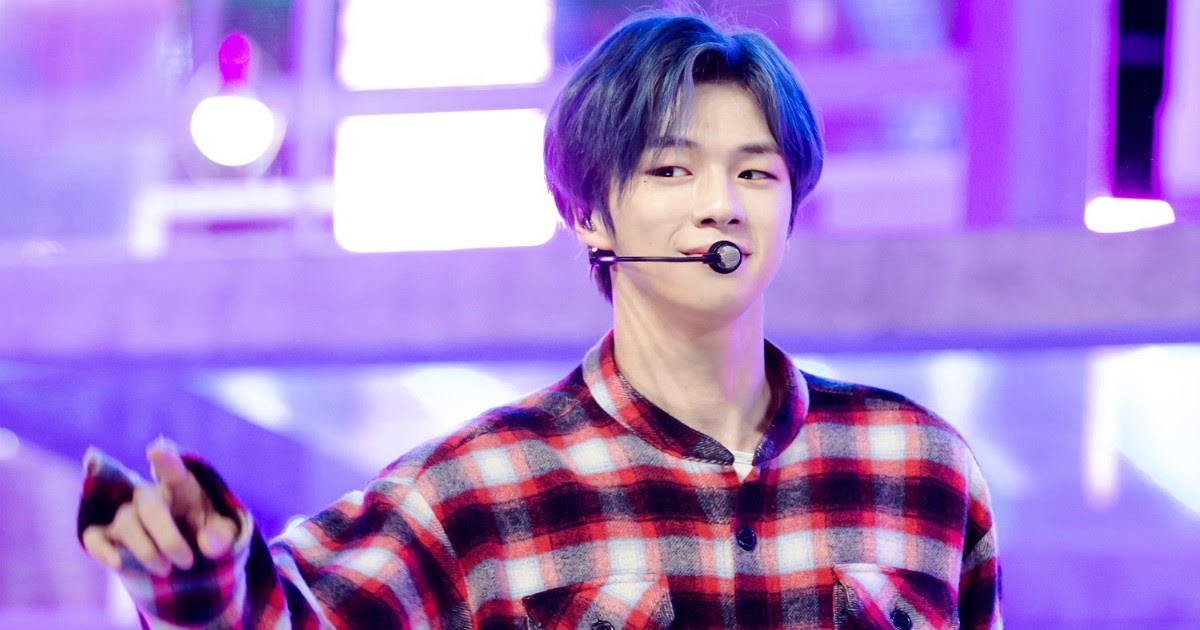 Kang Daniel To Hold On-Offline Fan Party On May 16