Doctson, a first-round draft pick of Washington in 2016, signed with the Jets last offseason but never played in a game after opting out for the season because of the coronavirus pandemic. Koloamatangi was also an opt out last season for family health concerns.

With McLaughlin released, the Jets will have incumbent Sam Ficken and undrafted free agent Chris Naggar from SMU competing for the kicking job. 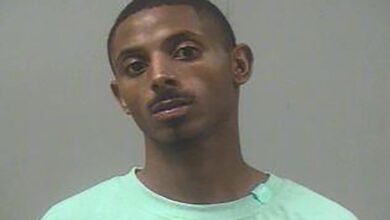 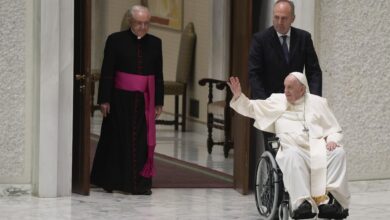 Pope’s recipe to heal his painful knee? A shot of tequila

22 mins ago
Check Also
Close
Facebook Twitter WhatsApp Telegram Viber
Back to top button
Close
Popular Posts
We use cookies on our website to give you the most relevant experience by remembering your preferences and repeat visits. By clicking “Accept”, you consent to the use of ALL the cookies.
Cookie settingsACCEPT
Manage consent