The Big Apple will reap a multitude of musical riches this fall as artists visit from around the world. Here’s a sampling of the season’s sounds.

As her acting career soars, the cerebral provocateur brings her razor-sharp live act to Pier 17 with gorgeous city views as a backdrop.

With seven of their post-everything albums reissued this year, the indescribable Stereolab emerges from a decade-long “retirement” for a must-see tour.

The unstoppable garage-rocker tours to support “First Taste,” the 2019 album made – perversely – without a single guitar.

How can you not love an icon who calls his tour “Still Not Dead Yet, Live!”? The defining 1980s voice – now 68 years old – will share decades of hits.

As part of his 2019 “Let Love” tour, the Oscar-winning, politically engaged multi-hyphenate takes to the Apollo stage for one night only.

Residencies at smaller theaters have become de rigueur for superstars. For her “Madame X” tour, Madonna follows Bruce Springsteen and Morrissey with a series of intimate shows.

After a year-long hiatus — during which honcho Jeff Tweedy released an autobiography and two solo records — the Americana gurus meet their rabid fan base at Radio City.

Billy Joel could probably read Starbucks drink orders and sell out MSG, but (fortunately) he still delivers 200% in concert, breathing new life into decades of hits. Joel will also return Nov. 15 and Dec. 11.

This supergroup bills itself as “the world’s first and only all-gay tribute to the music of AC/DC!” Founder, Chris Freeman, played bass in Pansy Division, which helped pioneer punk’s queercore sect.

That’s Rakim Allah — as in Eric B. & Rakim — a Master of the Microphone, lyricist extraordinaire, and co-creator of “Paid in Full,” which many consider hip-hop’s greatest-ever album. 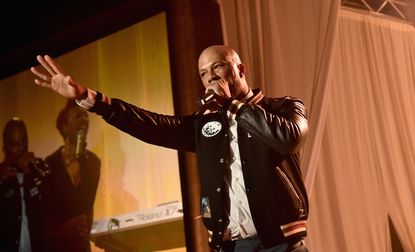 You know you’ve made it when NASA parodies your song — Grande’s “NASA," in this case. The “Sweetener World Tour" is the 26-year-old’s fourth headlining tour. 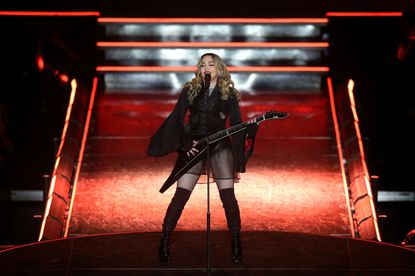 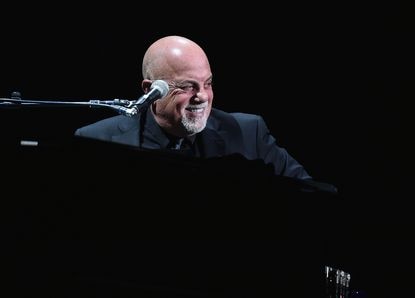 This British singer-songwriter’s shimmery alt-pop has been described as feminist dance pop. Her quiet power packs a punch live.

Nearly two decades after #1 debut “She’s In Love With The Boy," Garth Brooks’ other half arrives at The Town Hall as a C&W superstar. 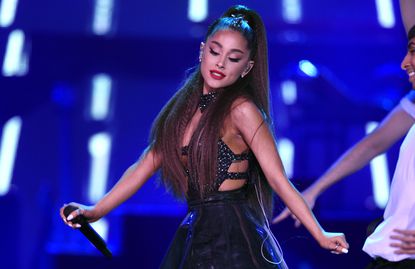 A superstar in Japan — where his 2018 “POP VIRUS” album was a smash — Gen Hoshino will share the stage with modern maestro Mark Ronson, whose collaborators have ranged from Amy Winehouse to Bruno Mars and Miley Cyrus.

Does it get any more meta than having Cher perform ten blocks from where “The Cher Show” ran on Broadway? As fans know, there’s no substitute for the real thing.