HIGHLIGHT‘s Yoseob recently encountered a fan and their message during a fan meeting, and he couldn’t help but burst into tears at their words! 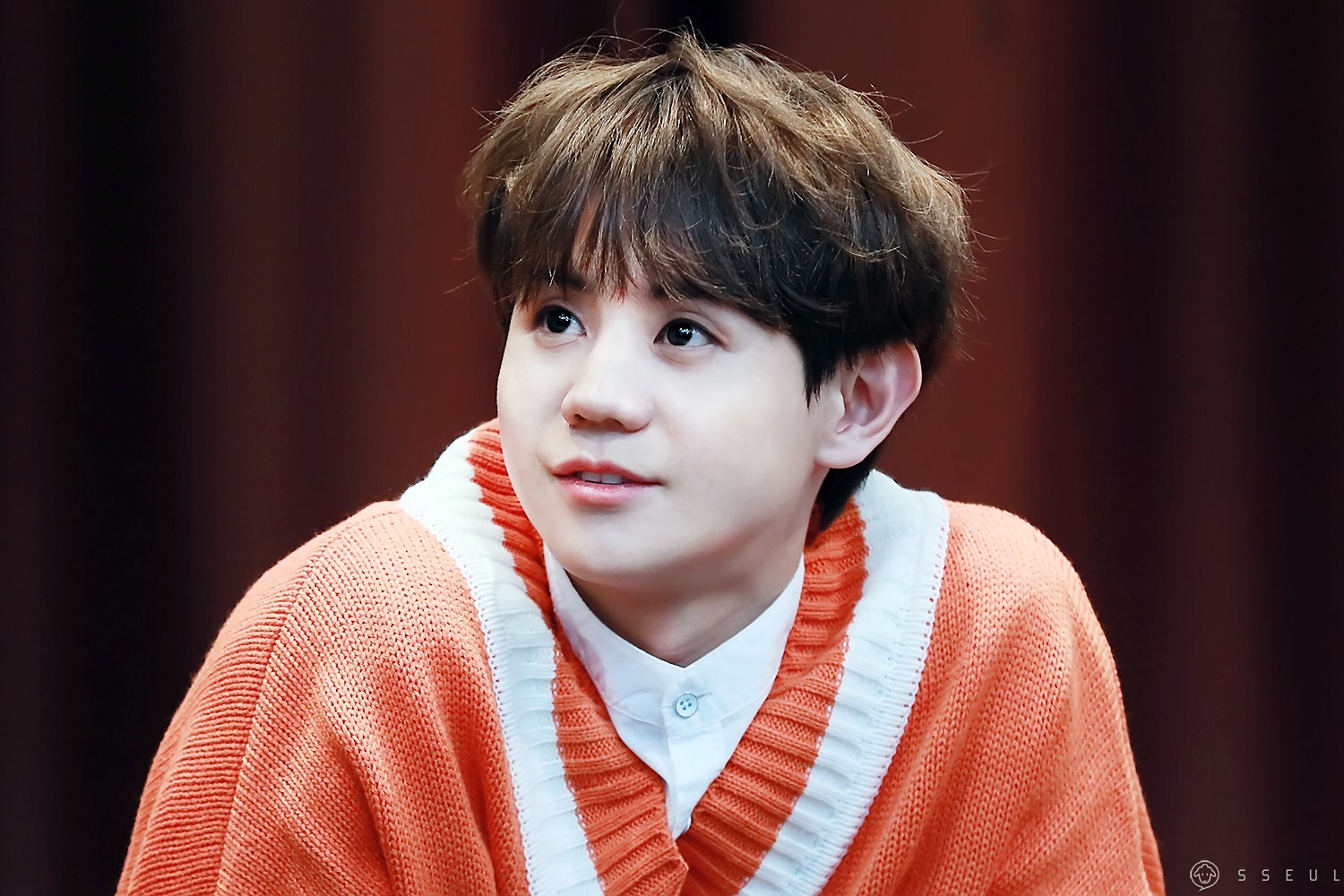 HIGHLIGHT recently made a comeback, and they held a video call event through Music Korea to meet with their fans and talk to them.

While most of the calls went off without a hitch, during the event, Yoseob got a call from a fan who said to him,

If one day, not that it would happen, people turned their back on you, then I will turn my back too.

The fan then continued,

Then you can jump on my back. I’m strong so I can carry you.

How can you say speak so nicely?

Netizens that saw this were also touched by this sweet interaction between artist and fan.

Yoseob sure is lucky to have such a kind fan! 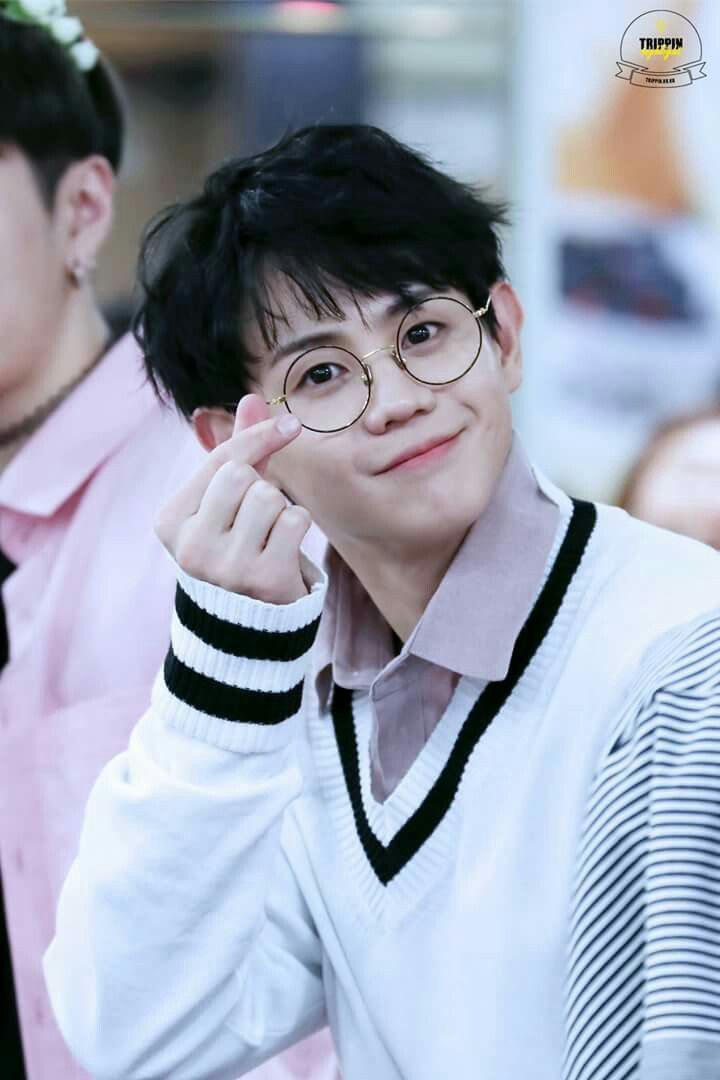 HIGHLIGHT recently made a comeback with the album The Blowing, and title track “Not The End”.

Watch the MV for it here!

Highlight’s Kikwang To Be Special Radio DJ For ‘Youngstreet’

Highlight’s Kikwang Is Going Viral For His Vampire Visuals