HIGHLIGHT‘s Gikwang hilariously called Jessi “old”, and found himself in some hot water with her! 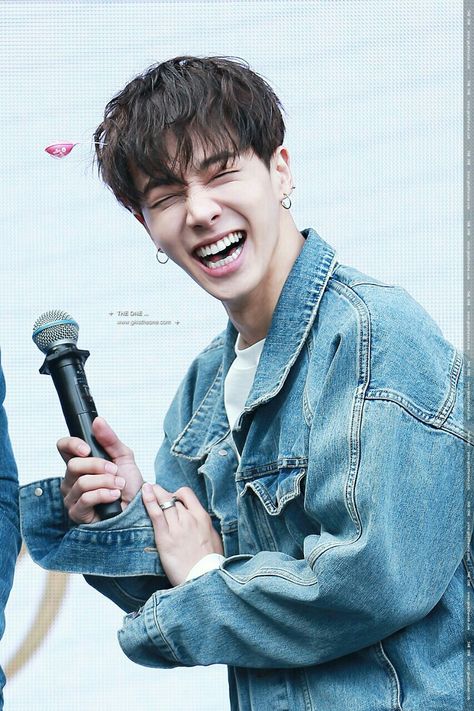 On the latest episode of Jessi’s Showterview, HIGHLIGHT made an appearance as a full group to celebrate their comeback, and showed off their close relationship and chemistry with Jessi!

During the show, the group had a “personal cam” segment, where they introduce themselves with a cute pose. When it was Yoseob‘s turn, he revealed that he was born in 1989, and Jessi in turn excitedly revealed that she was just a year older than him, born in 1988!

Gikwang turned to look at her, and in an incredulous tone, asked her,

Jessi asked him what he meant by that, and his silence just made Jessi ready to throw hands! While being held back by everyone, Jessi hilariously hollered,

Gikwang immediately rushed to his own defense and asked her to confirm once again that she was only one year older than Yoseob. Jessi then asked him how many years older he thinks she is, and Gikwang hesitantly said,

In open-mouthed disbelief, Jessi hilariously announced that Gikwang had been cut from her list of HIGHLIGHT interviews!

Hey, you come here! I’m not interviewing him!!!

HIGHLIGHT just made their first full-group comeback in 2.5 years with the mini-album The Blowing and accompanying title track “Not The End”.

HIGHLIGHT Reveals Why They Get Embarrassed By Their Song “Mystery”