According to an exclusive report from SPOTV, Han So Hee will be the new female lead in OCN’s K-Drama Island. Seo Ye Ji was originally cast as the female lead character Won Mi Ho, but dropped out of the show following her controversy with Kim Jung Hyun.

Island is a drama about a beautiful island near Jeju, towards the Southern end of Korea. The island hides a deep secret — a monster that seeks to eradicate all traces of humans on the island over time. Seo Ye Ji was slated to play a chaebol heiress that visits the island and seeks to turn it into an island profit but ends up encountering the monster. 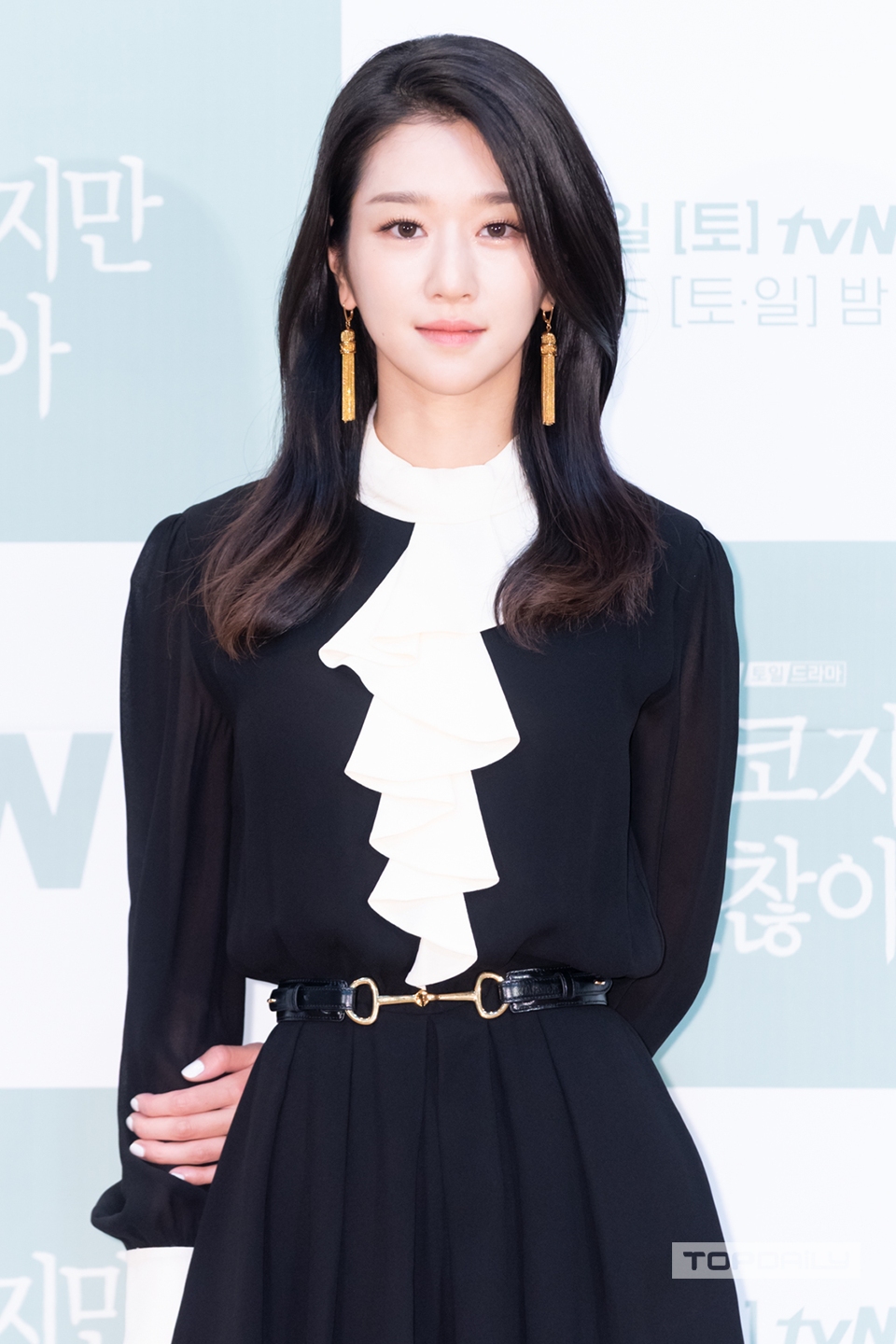 The only person that can help her is a hunter that has been after the monster for a long time. As they meet, a deep relationship blooms between the two, and the puzzle containing the answers for their fates is solved.

Should Han So Hee confirm the role, she will be having an extremely busy summer, starring in JTBC‘s upcoming K-Drama Nevertheless in June, Netflix‘s original series Undercover, and now Island. Island also stars Kim Nam Gil and ASTRO‘s Cha Eunwoo, and is currently considering whether to broadcast as a season format.