In her recent YouTube video, Girls’ Generation‘s Yoona sat down and reacted to several of her iconic memes as well as answer some interesting questions!

One question Yoona was asked was regarding her soon upcoming movie Miracle. Yoona will be playing the character Rahee in the anticipated film and it is set to be released in June 2021! 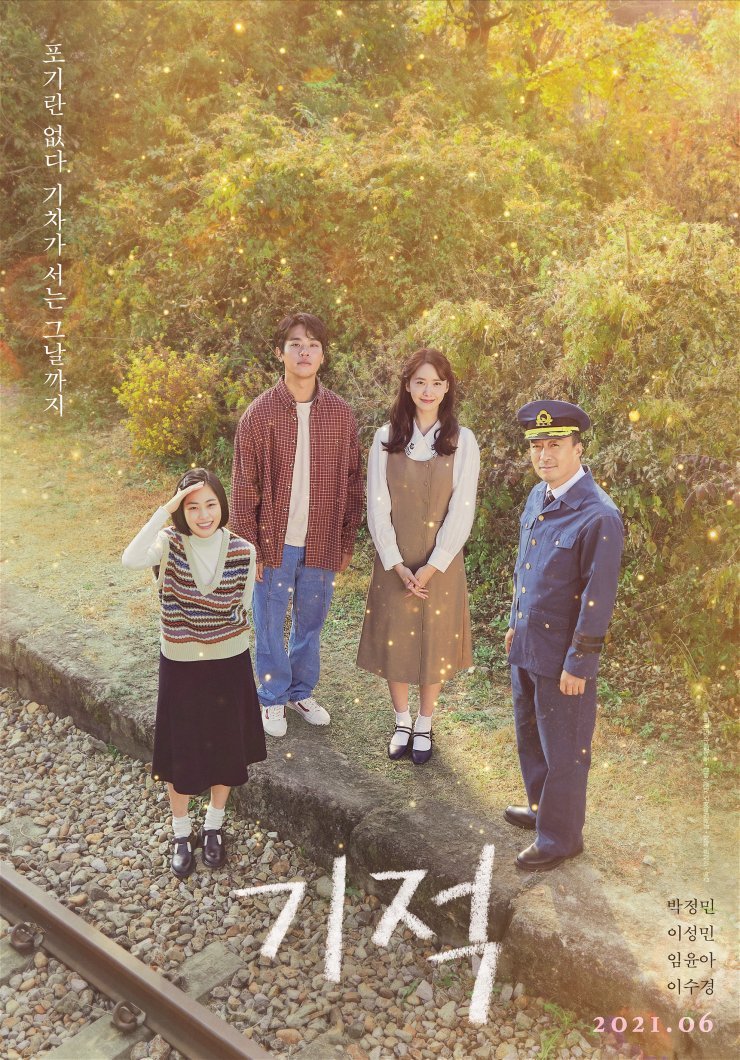 Before the release of the movie, Yoona was asked to share a spoiler for her new movie. Yoona was a bit hesitant on whether she should or shouldn’t spoil the movie for the audience and questioned, “Can I give them a spoiler? Is it better not to know?”

While it has already been shown through the teaser, Yoona revealed her spoiler to be that she uses dialect for her character. Despite it not being a huge spoiler, Yoona shared some detail about how she was able to nail her dialect perfectly! Because she has never used dialect in a film before, Yoona shared she had to learn it for the part.

I’ve never used a dialect. But this dialect wasn’t what we’ve heard a lot before. It’s very different from Daegu, Busan, and Gyeongsang-do dialects.

Despite her never having used any dialects when acting in the past, Yoona stated that she is used to dialect from always listening to her grandparents.

My grandma and grandpa are from Yeongju. When I was a child we’ve lived together we’ve lived together. I grew up listening to dialect I was used to that accent while I’m doing it because I have experience. It was helpful for me.
But it was my first dialect acting. Although I’m lacking I hope you look kindly on Rahee.

To prepare for the role, Yoona explained that she wrote the dialects down, listened to recordings, and worked with a dialect teacher.

Yoona then showed off her hard work by saying the word “Awesome” in her character’s dialect!

Check out the video below: 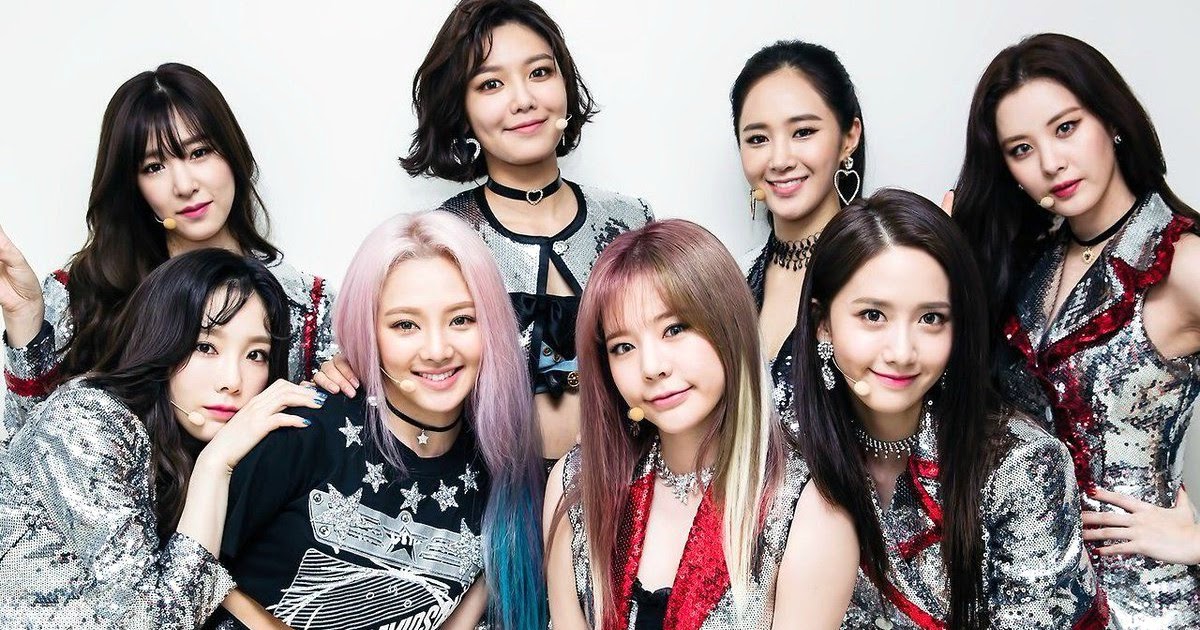 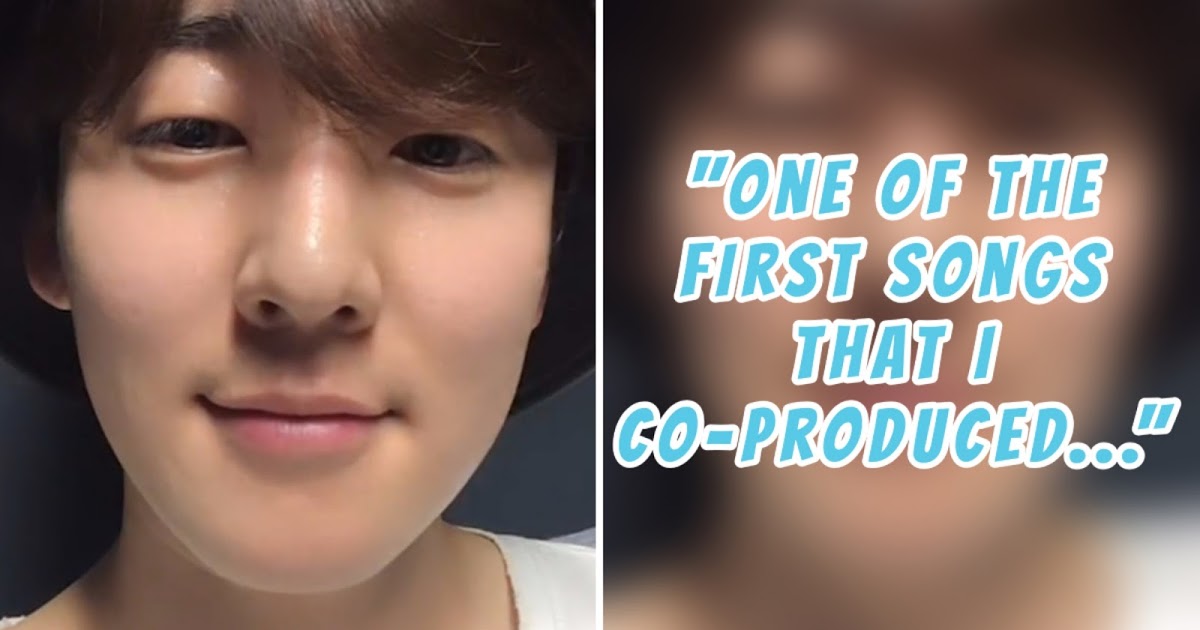 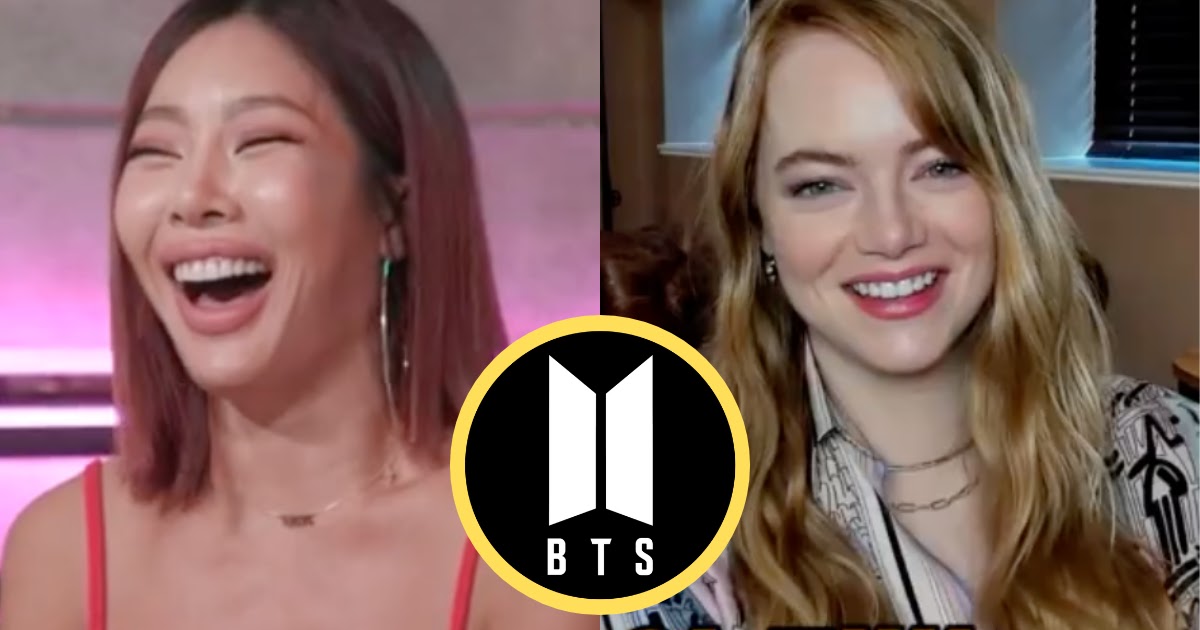 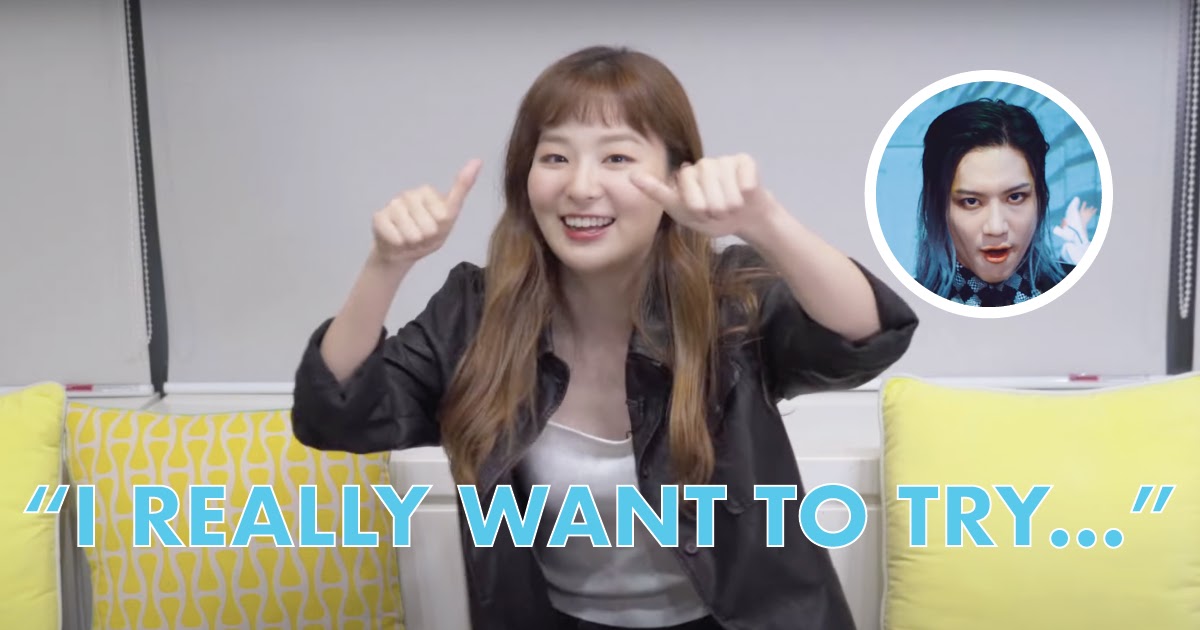 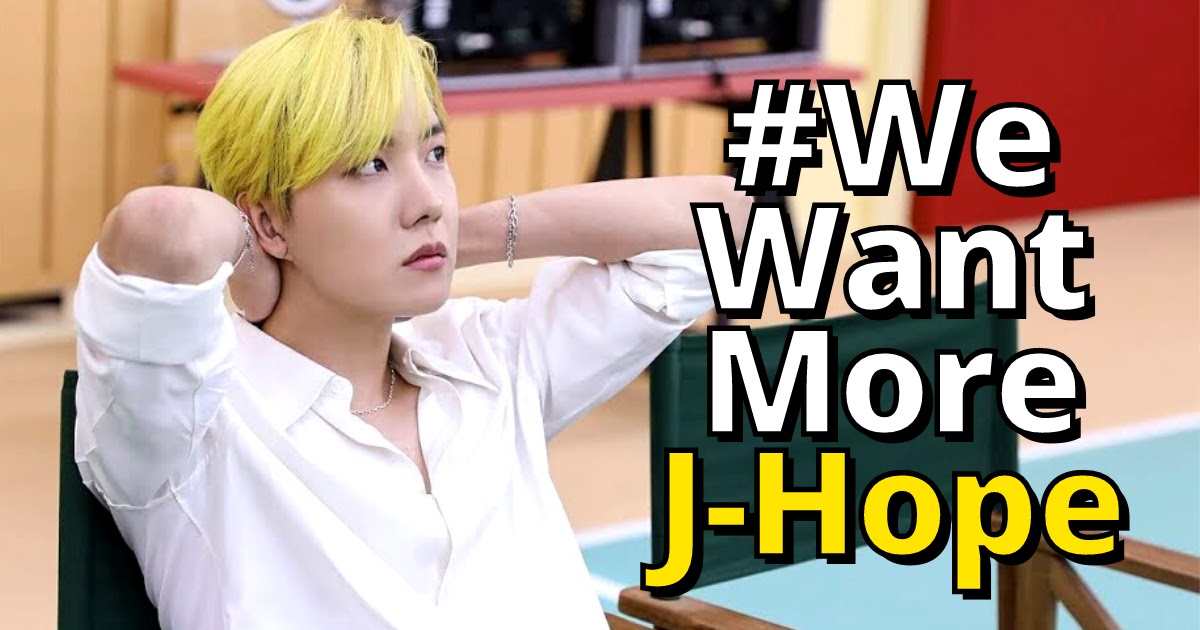