Girls’ Generation‘s Taeyeon will be featuring on SHINee Taemin‘s comeback album on the song “If I could tell you.” 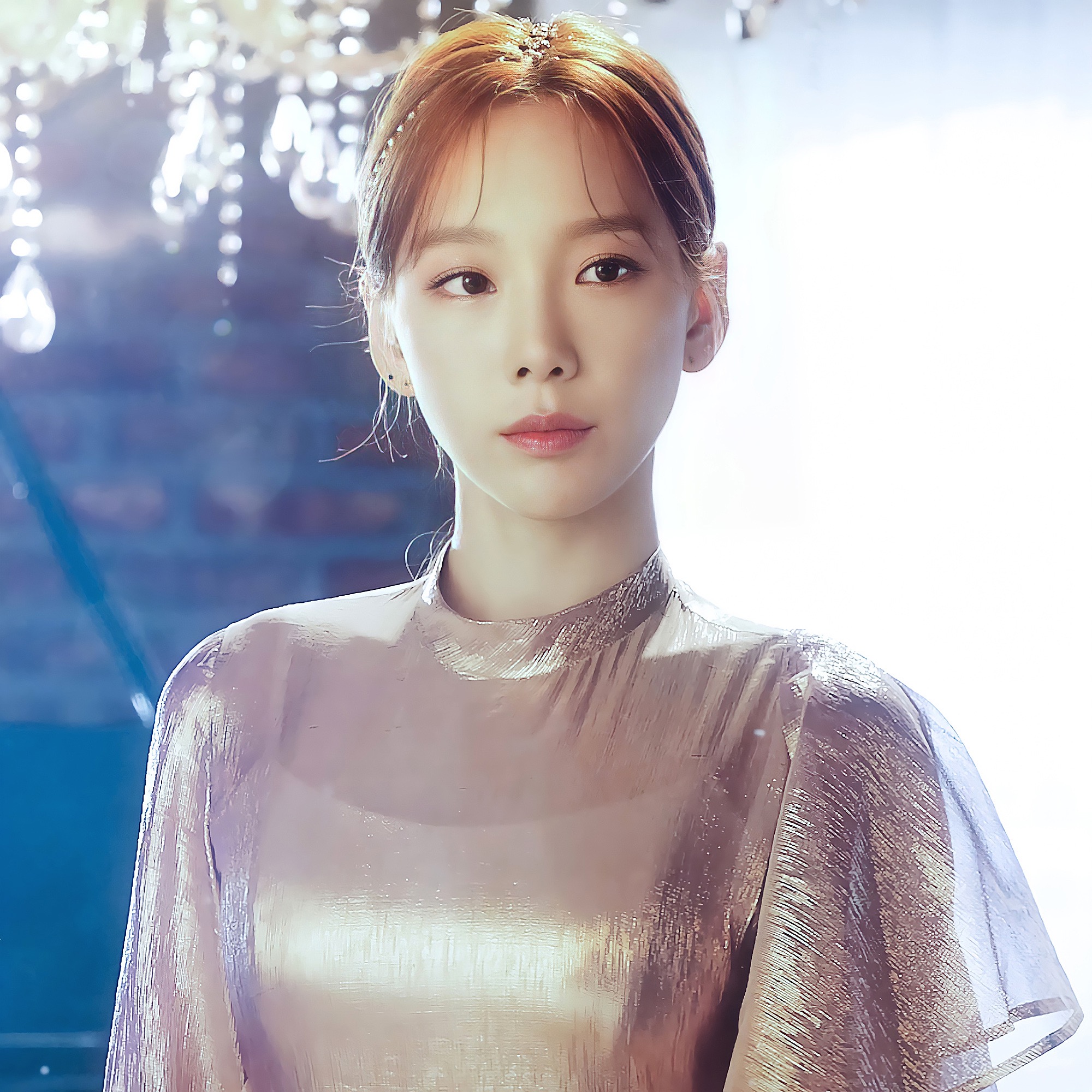 SM Entertainment shared more details about Taemin’s comeback album Advice and revealed that on the track “If I could tell you”, Taeyeon will be featuring. “If I could tell you” is an R&B genre song that features dreamy electric piano and soft synthesizer sounds. The track will also showcase the harmony between Taeyeon and Taemin’s vocals which are sure to bless listeners’ ears. 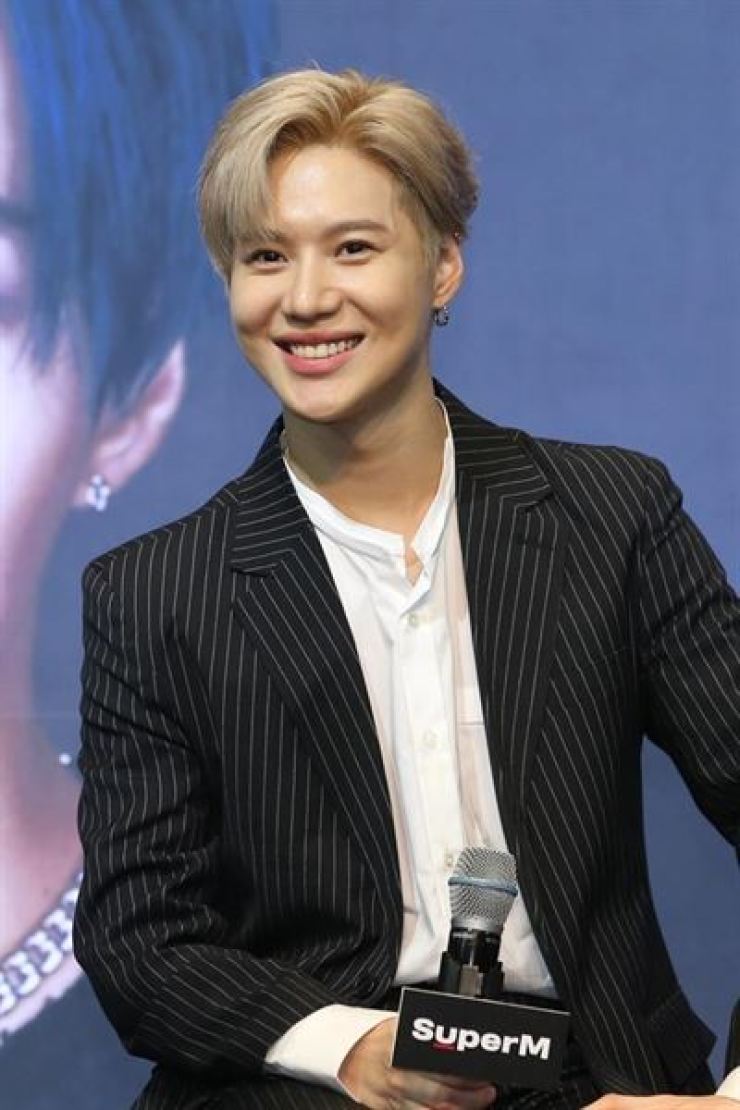 Taemin’s comeback album Advice will have a total of five tracks and will be released on May 18. He will also hold a broadcast on V LIVE called PROTAGONIST : TAEMIN today, looking back at his career with his fans.

SHINee To Host Online Event For Their 13th Anniversary