Previously, it was reported that MLD Entertainment confirmed the relationship between MOMOLAND‘s Hyebin and former UNB member, Marco. A fansite stepped up to accuse Marco of having recently lied to fans in a mass group chat about the dating rumors. In the chat, Marco denied the relationship completely. 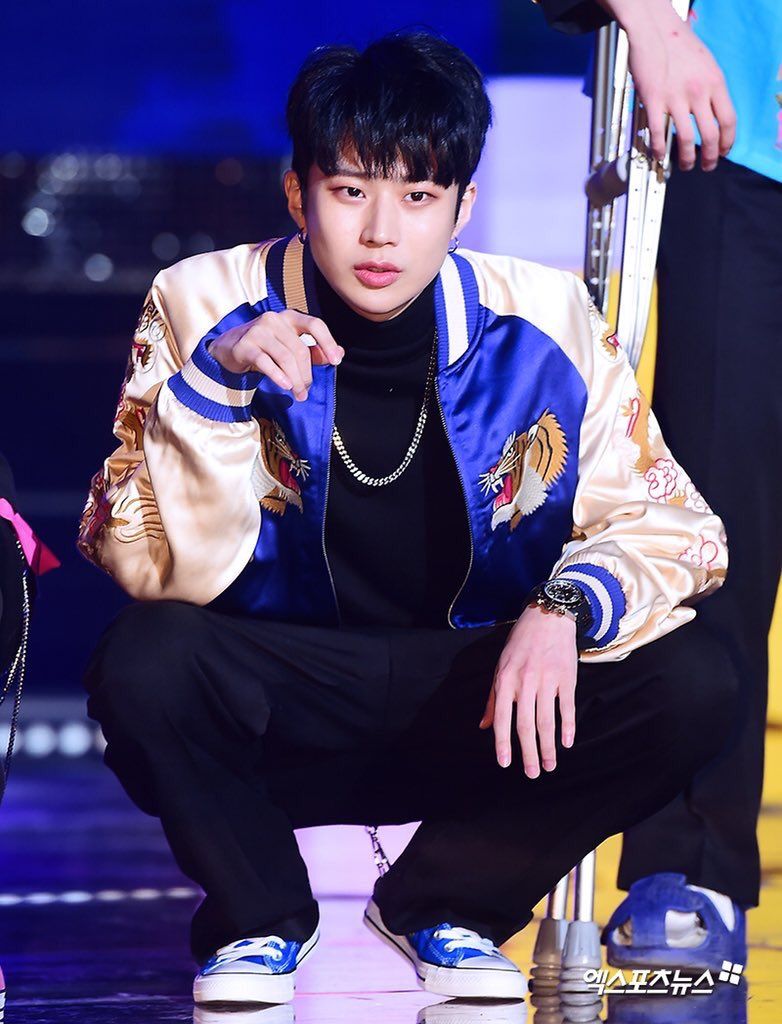 With regards to the accusations, Marco stepped up to personally apologize for the oversight.

This is Marco. I apologize for worrying fans. Yesterday, I hugely disappointed the fans who supported and trusted me all this while, through my words in the open chat room. It was due to my oversight in trying to reassure fans with a lie.

I was afraid of bringing harm to many people, and as someone who was able to promote due to love from fans, I turned a blind eye to the fact that being truthful is a must. I am feeling only apologetic to the fans who were hurt by my wrongful lack of judgment and lies.

Although my apology will not erase the disappointment and sadness they have already received from me, I will reflect continuously. I will put in the effort so as not to disappoint again. I will not forget and reflect on the criticisms that have been sent to me about my immature actions.

Once again, I seek your forgiveness. I’m sorry.

Marco and Hyebin have been rumored to be dating from as early on as 2019. We wish nothing but the best for the happy couple.