Although Xiyeon has left the K-Pop world, she has been continuing her career as an actress! Now promoting as Park Xiyeon, she made her acting debut with the film Sillim Man & Woman.

Her agency, Soo Yeon Kang Entertainment, officially announced that she would appear in the series starting from Dark Hole. 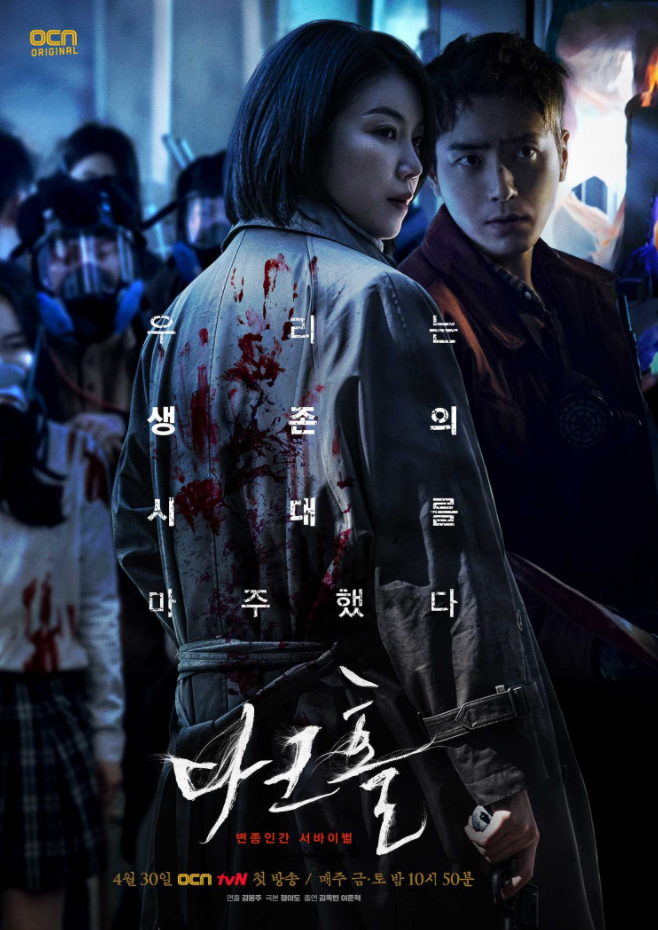 Dark Hole is a sci-fi thriller about a group of survivors fighting to survive against mutant humans who have turned into monsters after breathing the smoke from a mysterious sinkhole. The series currently features actors and actresses such as Lee Joon Hyuk, Kim Ok Bin, Park Keun Rok, Kim Han Jong, Kim Do Hoon, Song Sang Eun, and Im Won Hee.

Reportedly, Xiyeon will take on the role of a high school student who ends up in a dire situation when trying to avoid the mutants taking over the city. 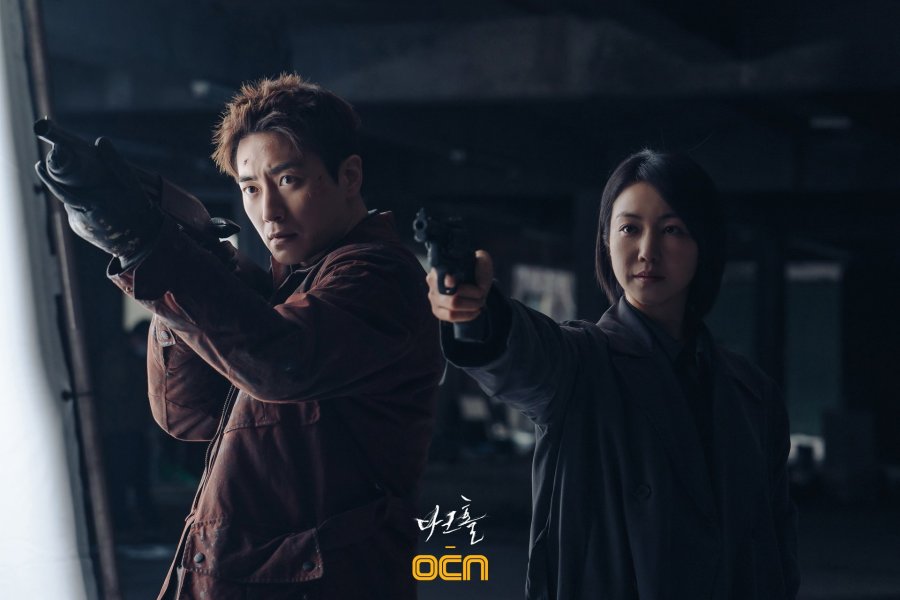 We can’t wait to see her in action!