A federal judge issued a court order Friday appointing an ombudsman to force the New York City Housing Authority to clean up its mold throughout the city.

The order, signed by U.S. District Court Judge William Pauley, authorized the appointment of Cesar de Castro as ombudsman through 2021.

Pauley also authorized the launch of a call center to process mold complaints at the Jefferson Houses, an East Harlem NYCHA complex. The call center will be operated by the consulting firm Stout Risius Ross.

The call center and de Castro’s work will initially focus on the Jefferson Houses and is expected to expand to other developments as their approach is refined over time.

Pauley’s decision stems from a federal lawsuit filed by the non-profit Metro IAF on behalf of several NYCHA residents, including Maribel Baez, whose asthma worsened from toxic mold growing in her Marlboro Houses apartment in Brooklyn. Their suit led the city to accept a consent decree in 2013 that granted a federal judge oversight of the authority’s mold problems.

Despite that additional oversight, NYCHA has continued to struggle with mold. A report on complaints released last week found the agency failed to resolve 29,914 leak, mold and mildew complaints as of July.

Under Pauley’s decision, de Castro will be empowered to essentially force NYCHA to make needed repairs. He will have the power to hire outside contractors when NYCHA fails to resolve complaints. The Housing Authority will then have to foot the bill.

"We know public housing tenants need someone who can make sure mold is fixed when NYCHA doesn’t do the job right,” said Ray Lopez, a leader with Metro IAF. “We look forward to working with the ombudsperson.” 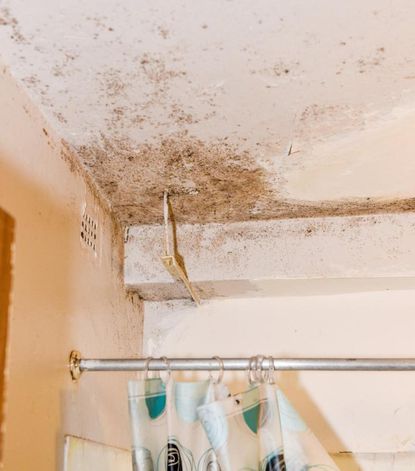 De Castro manages his own law firm that specializes in corporate investigations and criminal and commercial defense. He declined to comment.

“From the outset we have been working cooperatively with all parties to develop and implement the necessary systems to address mold," said NYCHA spokeswoman Barbara Brancaccio. "We are pleased that Judge Pauley has made a determination regarding this matter and look forward to working with Mr. de Castro.”