EXO’s Xiumin has been announced to be the main lead in the upcoming Korean version of the hit musical Hadestown!

Hadestown intertwines the two Greek myths of Orpheus and Eurydice, as well as Hades and Persephone, into its own musical adaptation. Orpheus must go to the underworld to save his lover, Eurydice, and meets the King of Hell, Hades, and his wife, Persephone. The show premiered on Broadway in March 2019 and won several awards at both the Tony Awards and the Grammy Awards. In the Korean version, EXO’s Xiumin, Park Kang Hyun, and Jo Hyung Gyun will be playing Orpheus, the son of a human king and the Muse of epic poetry, Calliope. He had immense musical talent and perfected playing the lyre.

The Wailing‘s Kim Hwan Hee and Kim Soo Ha were cast as the independent Eurydice, a nymph who was the daughter of the god Apollo. Crash Landing On You‘s Kim Sun Young and Park Hye Na will play Persephone, the playful goddess of Spring who is married to Hades. Ji Hyun Joon, Sisyphus: The Myth‘s Yang Joon Mo, and Kim Woo Hyung are playing as Hades, the god of the dead and ruler of the Underworld. Choi Jae Rim and Sell Your Haunted House‘s Kang Hong Suk have been cast as Hermes, who begins and ends the musical and introduces the audience to the mythological world as the messenger god. Hadestown will be starting the show at the LG Art Center in Gangnam, Seoul, in August. 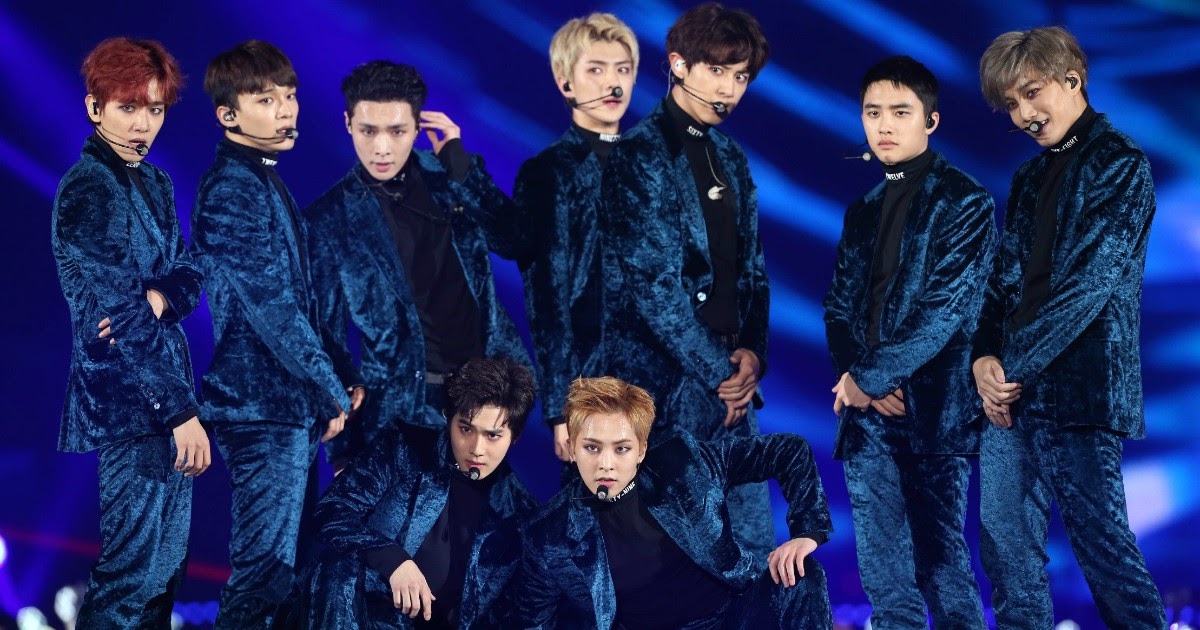