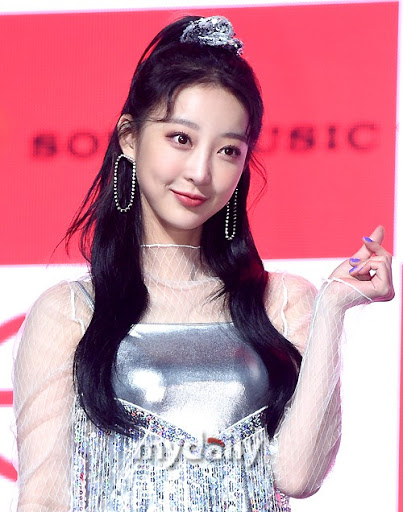 Via her personal Instagram account, the vocalist shared a clip from the music video for her upcoming solo debut track, “I Wanted You to Know” (literal translation).

The song, which she wrote and composed, came to fruition after her guest appearance on reality show Miss Back. It made her realize that, while she loved doing variety shows, she missed making music.

In the song, I included a lot of support and the worries and feelings that I have felt, now and during that time. I hope this song will become a song that you can listen to, communicate with and empathize with.

This song will be her solo debut and her first release after leaving her previous company, Banana Culture. She previously released a solo track within EXID’s Full Moon album, titled “Foolish,” in 2017. 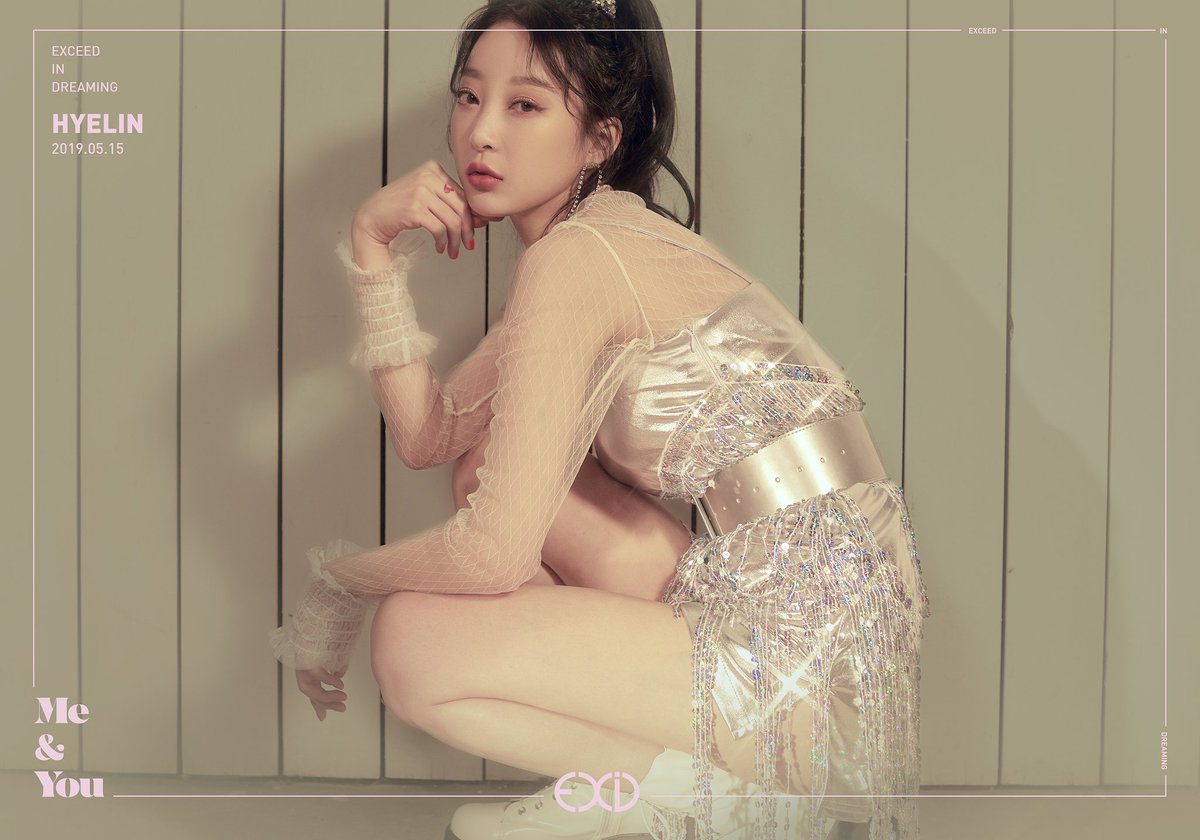 In the short music video teaser, she can be seen from behind looking out of a window and singing. “I Wanted You to Know” sounds soft and nostalgic, full of emotion.

It will be released tomorrow, May 6, at 6PM KST.