Brooklyn College journalism Prof. Ron Howell will be at the Brooklyn Book Festival Sunday signing copies of “Boss of Black Brooklyn: The Life and Times of Bertram L. Baker,” his book about a Nevis-born immigrant who made political history in New York.

Among the many book titles, exhibits and appearances at the festival, Howell will tout his book and the pioneering achievements of Baker — who was his grandfather.

The Brooklyn Book Festival’s free Festival Day and Literary Marketplace — featuring the works of more than 300 authors — will be held from 10 a.m. to 6 p.m. on Sunday at Brooklyn Borough Hall and in the adjacent Columbus Park and the surrounding neighborhoods.

“Boss of Black Brooklyn” according to publisher Fordham Press, “presents a riveting and untold story about the struggles and achievements of the first black person to hold public office in Brooklyn.”

Born on the Caribbean island of Nevis in 1898, Baker arrived in the U.S. as a teenager. He rose in Brooklyn’s Democratic organization in the 1930s and 1940s and became an assemblyman in 1948, representing the Bedford-Stuyvesant neighborhood. He was Brooklyn’s first black elected official.

According to Howell, Baker would often state the fact that he was the second person from the tiny island of Nevis to serve in the Assembly. The first was Nevis-born Alexander Hamilton, who when on to become a Founding Father of the United States!

The publisher is offering a 30% discount off the book’s price when it’s purchased at fordhampress.com during the festival using coupon code BBF2019.

He’s back! VP Records recording artist Jah Cure has risen to No. 1 on the Billboard reggae music charts with his new latest release, “Royal Soldier.”

Love, consciousness and reality are some of the favorite subject of the musician/songwriter, whose new album follows his Grammy-nominated 2015 album, “The Cure.”

Speaking about the creation of the "Royal Soldier” album, he said, “It’s like cooking food. It has to be balanced. It has to be right. Anybody can cook food to fill your stomach, but it isn’t everybody who can put that love into it.” Male and female infertility, egg freezing, the risks black women face during pregnancy, miscarriages and mental health were some of the many topics addressed by fertility specialist Dr. Cindy Duke during the recent Jay Blessed “In My Head” podcast, “Will I Ever Have a Child?”

Duke is certified in obstetrics and gynecology and trained in reproductive endocrinology and infertility. Originally from Tobago, her younger brother is actor Winston Duke, who starred as M’Baku in the blockbuster movie “Black Panther.”

This enlightening and informational “In My Head” session (Episode No. 17) touched on “huge racial disparities” between the care of black women and white women during pregnancy and medical statistics eyeing institutional racism in American medicine.

Listeners can hear the “In My Head” podcasts at JayBlessed.com. Learn more about Duke by visiting fertilitynevada.com.

In conjunction with “Suicide Prevention Month” in September, Jay Blessed gives statistics about suicide and shares her personal challenges and experiences in “Pain So Real You Want to Die” (In My Head Episode No. 18).

Monty Alexander — the Jamaica-born pianist/composer who has gained fame for his work with jazz and reggae greats — is back in the news for his new "Wareika Hill: RastaMonk Vibrations" album. 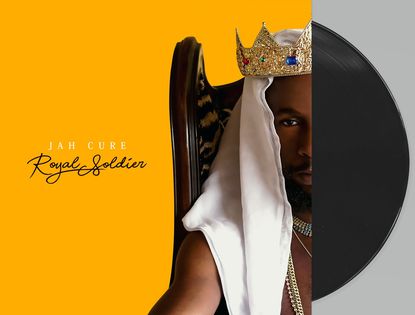 The 14-track work has been gaining favor in jazz radio in the U.S., ranking No. 1 in some markets.

Using his more than 50 years in the music business and his experiences in several music genres, Alexander, 75, delves into reggae, roots-reggae, ska and jazz in “Wareika Hill.”

The album’s span of diverse genres is reflected in its “RastaMonk Vibrations” subtitle — paying tribute to the drum-driven music of Rastafarians that Alexander witnessed during his Jamaica childhood and Thelonious Monk, the American jazz pianist/composer.

“Maybe it was just my childhood memories connecting the two, but I was left with a deep impression that the world of Monk and Rasta were one spirit,” said Alexander. “I always thought that Monk’s compositions naturally lent themselves to West Indian and Rastafarian rhythms, perhaps accidentally or perhaps because as a child in Jamaica I had unconsciously merged and fused Rastafarians with Thelonious Monk.”

Alexander includes his adaptation of several songs written by Monk and a tune by drummer Denzil Best, Monk’s friend, on the album.

To purchase the album and get more information on Alexander, visit montyalexander.com.

When the urge to give back to the community hit public relations professional Pauline Barfield and Haiti-born attorney Cassandra Hyppolite, the Bedford-Stuyvesant, Brooklyn-based duo gave to students of the area’s Public School 21, the Crispus Attucks Elementary School on Chauncey St.

Backpacks, writing pads, pencils, glue, boxes of crayons and pencils were some of the supplies given to more than 100 of the school’s students.

“Bedford-Stuyvesant is the community where both business owners live, operate their businesses and raise a family," said Barfield, president of Barfield Public Relations Inc. “I’m very happy that I’m able to give back to the community that was so influential in helping me to grow my business.” 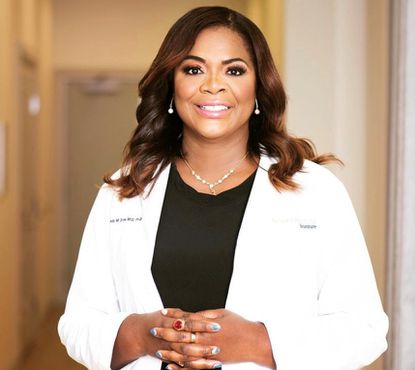 Before opening her law firm, Hyppolite’s prior positions included serving as a city Human Rights Commission supervising attorney and an administrative law judge at the city Taxi & Limousine Commission. 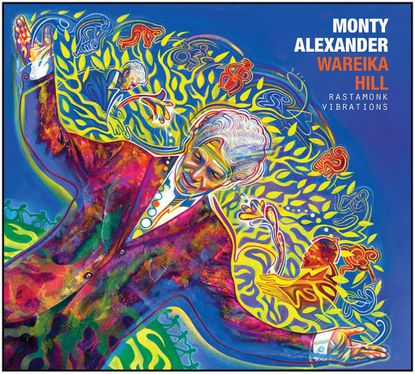 The East Brooklyn Jazz and R&B Series is continuing Tuesday with a performance by the popular “Just Another Band” ensemble at Fusion East Caribbean and Soul Food, 1179 Elton St. in the Gateway/Spring Creek area of Brooklyn, at 6:30 p.m. 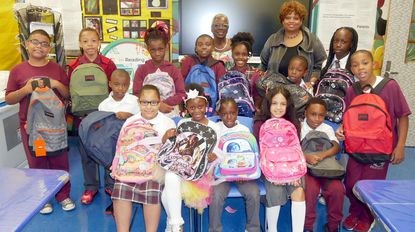 Search for “East Brooklyn Jazz and R&B Series at Fusion East” on eventbrite.com to RSVP for the show. Patrons must buy drinks at the bar or order dinner, but there is no cover charge for the show.

The ongoing music series — held the last Tuesday of every month at the restaurant — is presented by BrooklynBuzz, Fusion East, JIG Media and EastNewYork.com.

The link between the United Nations’ international sustainable development goals and the fashion industry is being made clearer through the “Conscious Fashion” exhibition in Manhattan at the Shops at Columbus Circle through Sept. 30.

At a time when Fashion Week news is filling the media, the exhibition — featuring Cuba’s Clandestina firm and six other international fashion brands in the display — addresses and promote sustainability in the apparel industry.

Clandestina is Cuba’s first independent fashion brand — “made up of a collective of designers, artists, entrepreneurs and creators who believe in a more sustainable, fair and ethical fashion industry.”

The Shops at Columbus Circle has partnered with The Canvas — a sustainable designers’ organization and Williamsburg, Brooklyn shop — to create the exhibition. Visit the “Events” section of the theshopsatcolumbuscircle.com website and select “Conscious Fashion” for more information.