The Sabres are 14-32-7 against the rest of their division. Buffalo serves 6.3 penalty minutes per game, the fewest in the NHL. Steven Fogarty leads them averaging 0.9.

The Islanders are 31-16-5 against the rest of their division. New York averages 2.8 penalties per game, the fewest in the league. Ross Johnston leads the team averaging 0.9.

The teams meet for the second game in a row.

TOP PERFORMERS: Reinhart leads the Sabres with 25 goals and has 40 points. Arttu Ruotsalainen has four goals and one assist over the last 10 games for Buffalo.

Brock Nelson leads the Islanders with 16 goals and has 29 points. Anthony Beauvillier has five goals and four assists over the last 10 games for New York.

The Associated Press created this story using technology provided by Data Skrive and data from Sportradar. 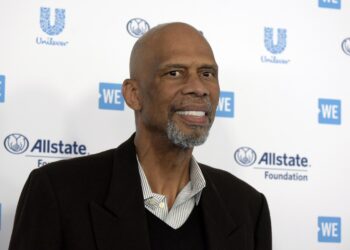 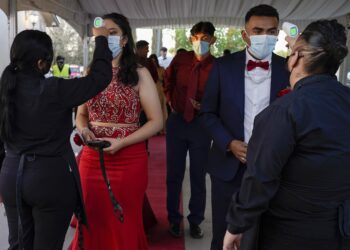 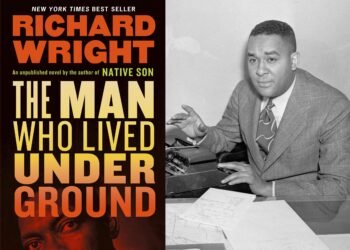