Skip to content
Home » BTS’s Suga Opens Up About His Parents, His Music, And His Mental Health

In a new interview with Rolling Stone magazine, BTS looked back at their past and shared their vision of the future. When the group debuted, they had no idea how much their music would impact the world eight years later.

The interview began with discussions about the group’s global success, and how they overcame barriers such as xenophobia to reach it. Their massive number one hit, “Dynamite,” received praise from everyone from fans to South Korea’s president, Moon Jae In.

It took years of hard work for BTS to earn approval from critics, the music industry, and even some of their own family members. Suga told Rolling Stone that his parents didn’t support his dream or understand his music, at first.

They didn’t understand rap music. It’s natural that they were against what I was doing. I think that helped me work harder because there was something that I had to prove.

Suga also spoke about his personal relationship with mental health. His solo work as Agust D, such as his song “The Last,” delves into his own struggles with OCD, social anxiety, and depression. He believes that negative emotions need to be expressed rather than hidden. 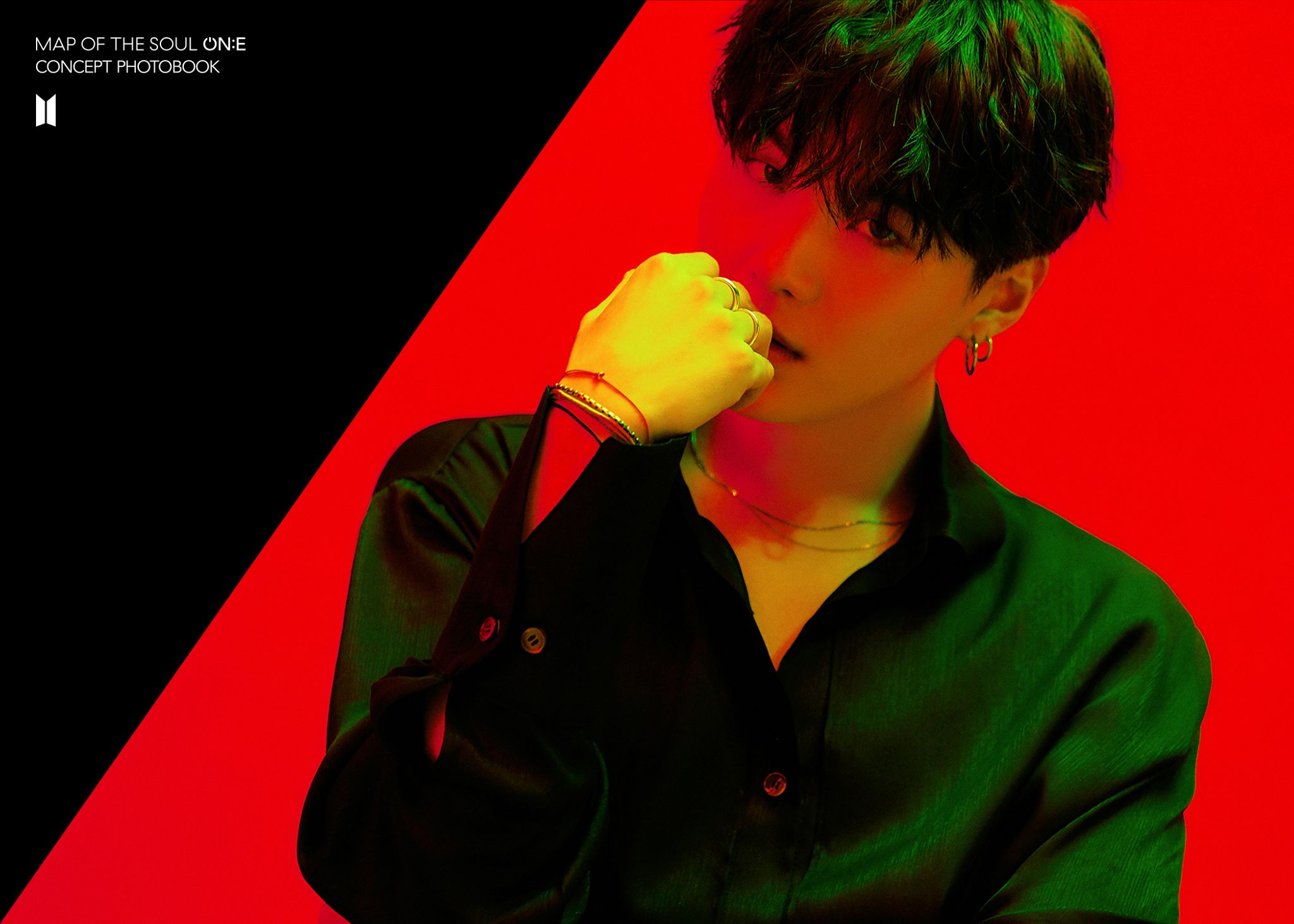 I’m comfortable now and feeling good. But those sort of negative emotions come and go. For anybody, these emotions are not things that need to be hidden. They need to be discussed and expressed. Whatever emotions I may be feeling, I’m always ready to express them.

For more from BTS’s interview, find out what V told Rolling Stone about being BTS’s hidden member, Jin’s thoughts on his military exemption, or how Suga thinks fans might react to BTS being in romantic relationships.