Skip to content
Home » BTS’s RM Speaks Out About Xenophobia, Music, And Masculinity

In a new interview with Rolling Stone, RM addressed xenophobia and masculinity; two important issues that affect BTS not only as musicians, but as individuals.

When discussing utopian and dystopian futures in the context of today’s world, a world rife with anti-Asian violence and discrimination, RM chose to acknowledge darkness while looking towards the light.

This is a very serious and deep question. Now, of course, there is no utopia. There’s a light side; there’s always going to be a dark side. The way we think is that everything that we do, and our existence itself, is contributing to the hope for leaving this xenophobia, these negative things, behind.

BTS hopes that people battling discrimination will “draw some energy and strength” from BTS. He also pointed out that there is still goodness to be found in “people who are very accepting.”

It’s our hope, too, that people in the minority will draw some energy and strength from our existence. Yes, there’s xenophobia, but there are also a lot of people who are very accepting. . . . The fact that we have faced success in the United States is very meaningful in and of itself.

Even at the height of their global fame, even after receiving a GRAMMY nomination and becoming one of the most sought-after acts on the planet, BTS still faces barriers in the west. Despite being a number one hit, BTS’s single “Life Goes On” has received little radio play in the US because the lyrics are almost entirely in Korean. 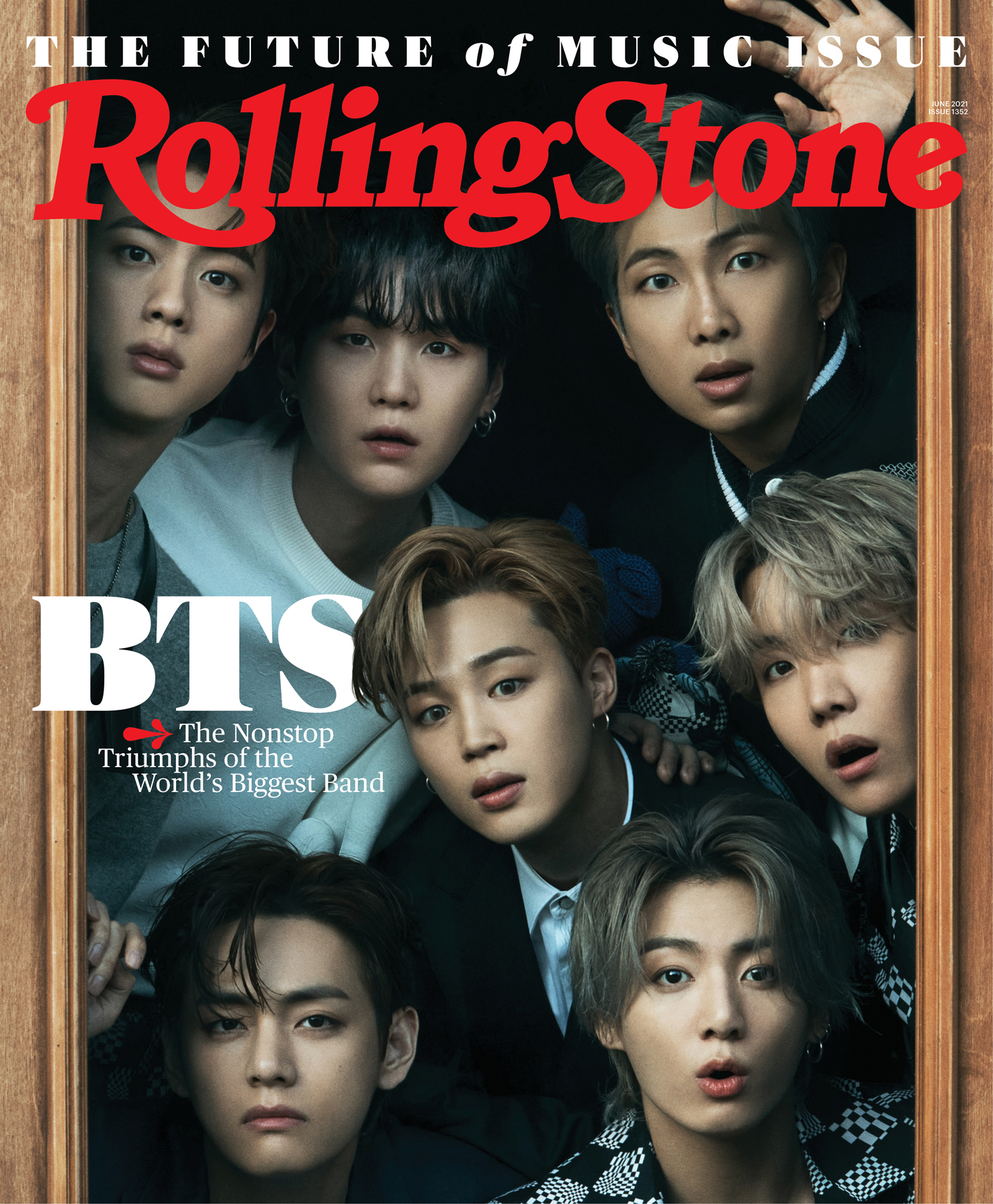 Even so, RM remains positive. “If they feel it, I think they will change,” he said. “The barriers are still breaking down. It keeps going on and on.”

In addition to xenophobia and discrimination, RM also touched on masculinity and how BTS approaches this “outdated” concept.

The labels of what being masculine is, is an outdated concept. It is not our intention to break it down. But if we are making a positive impact, we are very thankful. We live in an age where we shouldn’t have those labels or have those restrictions.

BTS Got Ultra Competitive During A Game, But Jungkook Just Sat Confused

BTS’s J-Hope Accidentally Made The “Run BTS!” Staff Get Defensive