What is it like to be Worldwide Handsome? Only one man knows, and he was happy to share his wisdom with Rolling Stone.

BTS is gracing the cover of the magazine’s “The Future of Music Issue,” which features an in-depth interview with all seven members, along with insight from Bang Si Hyuk and a few of the group’s collaborators. The members discussed everything from military service to their friendship, including how they joined their agency, Big Hit Music (then Big Hit Entertainment).

Before becoming a trainee, Jin was an aspiring actor. His career path changed when a Big Hit Entertainment scout noticed his dashing good looks on the street and asked him to audition. Now, whether he’s on stage or online, Jin loves to playfully remind everyone how attractive he is!

During BTS’s Rolling Stone interview, Jin talked about his appearance on You Quiz On The Block, a popular Korean variety show. Shortly after a preview for BTS’s episode aired, Jin went viral for this princely entrance.

“I want to emphasize, for the record, that everybody went berserk about how good-looking I was,” he said. Jin has taken BTS’s “Love Yourself” message to the next level, but even this confident star has insecurities. 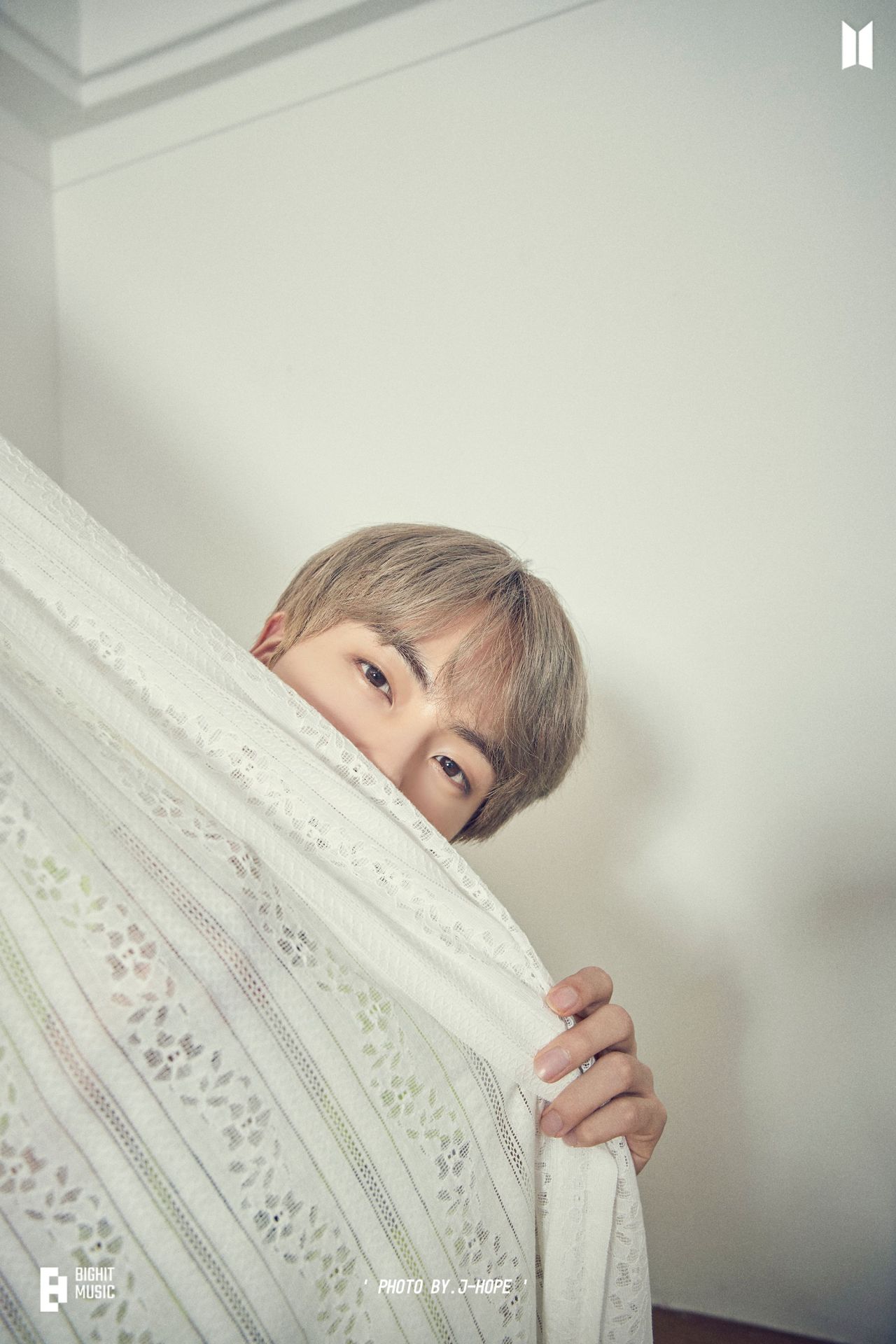 “I lack in many areas,” he humbly told Rolling Stone. “Other members will learn a dance once and they’ll be able to dance right away to the music, but I can’t. So I try to work harder so I don’t hold the other members back or be a burden.”

BTS’s choreography is intense and intricate, but Jin masters each step with hard work and his determination to succeed!

For more from BTS’s interview, find out what Jungkook said about meeting RM, what V told Rolling Stone about being BTS’s hidden member, Jin’s thoughts on his military exemption, Suga‘s thoughts on mental health, and more here: