In an interview with American magazine Rolling Stone, BTS‘s Jimin explained how ARMYs motivate him to have flawless performances with no errors in either singing or dancing. 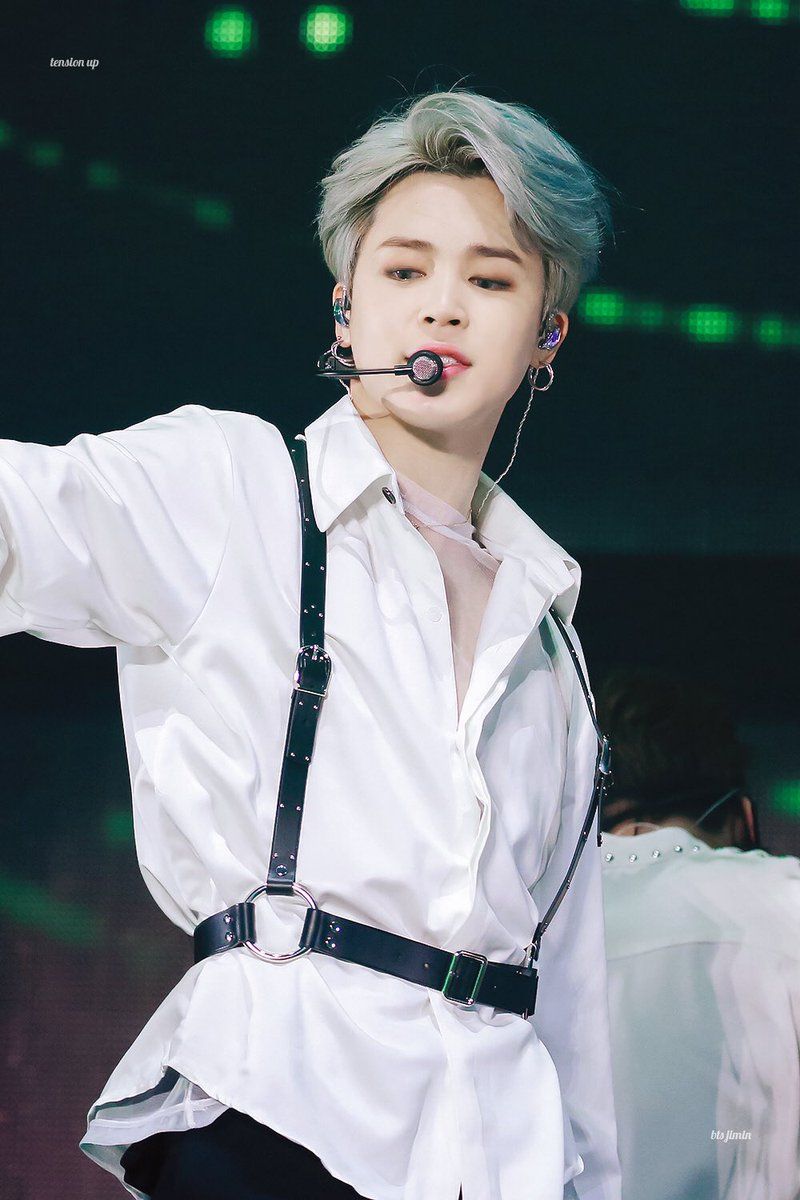 Rolling Stone introduced Jimin as a “virtuosic dancer” who has formal training experience. Ever the talented member, Jimin also boasts incredible vocal skills, which allow him to reach the high notes in many of BTS’s songs.

Jimin is a virtuosic, formally trained dancer who also hits some of the most impossibly high notes in BTS’ catalog.

Between the two, Jimin’s true passion is dancing. It is so important to him, in fact, that he thinks of it as his world and personal space. “Dancing was my own world and my own space.”

His singing and dancing talents are the source of many unforgettable performances throughout the years. Because of his “strong perfectionist streak,” however, Jimin admitted during the interview that he feels like he owes fans a flawless performance every time he goes on stage.

He wishes to repay fans’ devotion with excellent performances that are completely devoid of mistakes.

For their sake and for their devotion, I shouldn’t make mistakes.

In related news, read more about what Rolling Stone had to say about Jimin in the article below.