BTS sat down for a comprehensive interview and photoshoot with Rolling Stone. They talked about everything from their values to their history together. 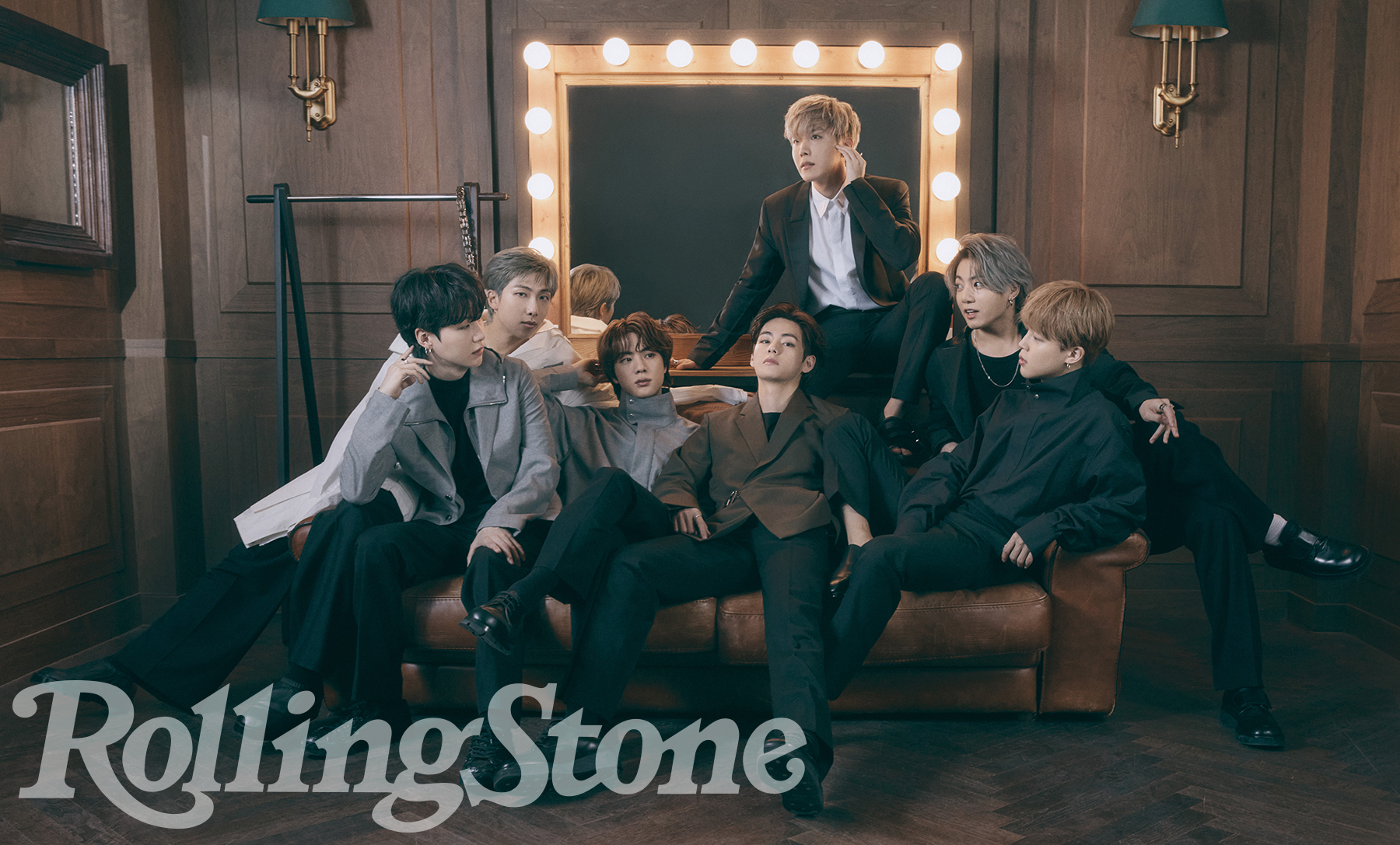 When they touched on the topic of their military service, Jimin opened up about his deep passion for the group.

I don’t think I’ve ever really thought of being not a part of this group. I can’t imagine what I would do on my own.

He echoed fan sentiments when he hoped they could continue performing together for years to come. No matter when they enlist or what happens in the future, he knows BTS is eternal.

I think when I become older, and I grow my own beard, I would like to think that at the end, when I’m too old to dance, I would just like to sit onstage with the other members and sing and engage with the fans.

In Jimin’s eyes, age and time are things that should not be worried about. BTS is a family that he could not imagine living without, so he’d like to be a part of the team forever.

I think that would be great, too. So I’d like to keep this going as long as I possibly can.

Read more from their Rolling Stones interview below.

4 Ways BTS’s Jungkook Is Actually Just Like His Father