J-Hope has surpassed 6 Million followers on Spotify, extending his record as the Most Followed Korean Solo Artist in history. 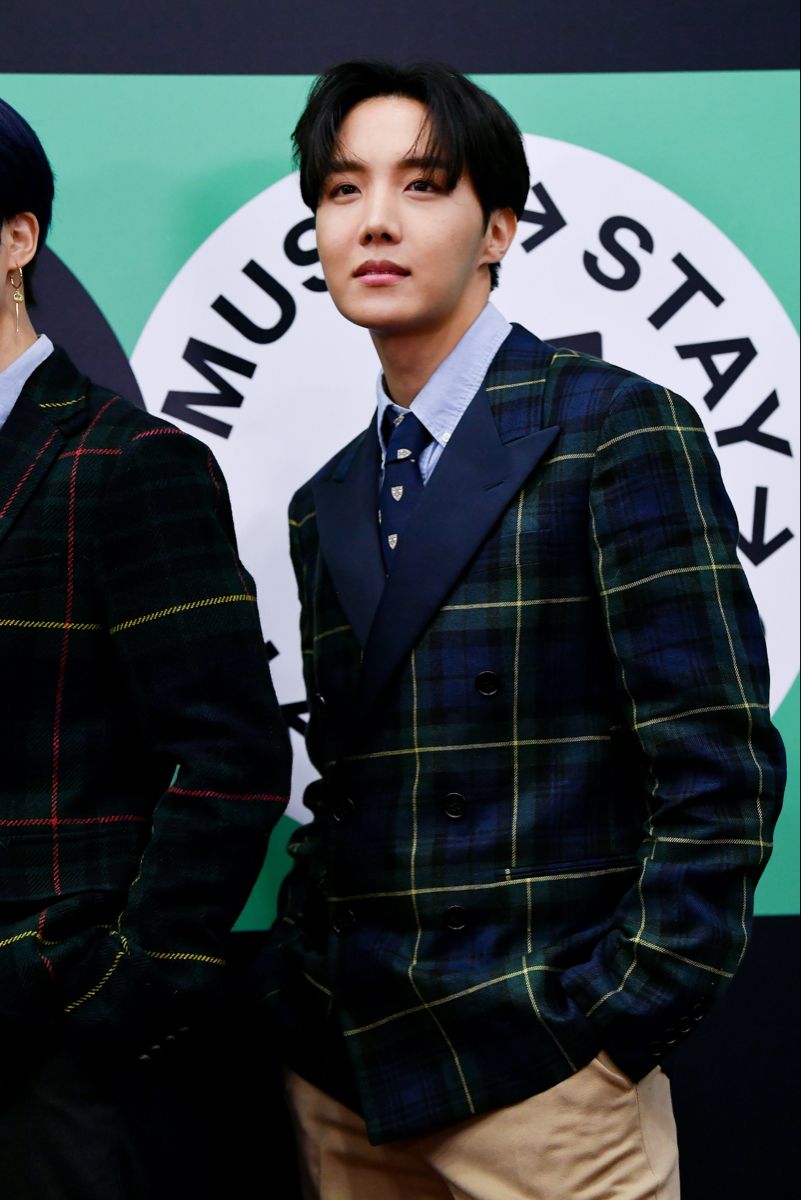 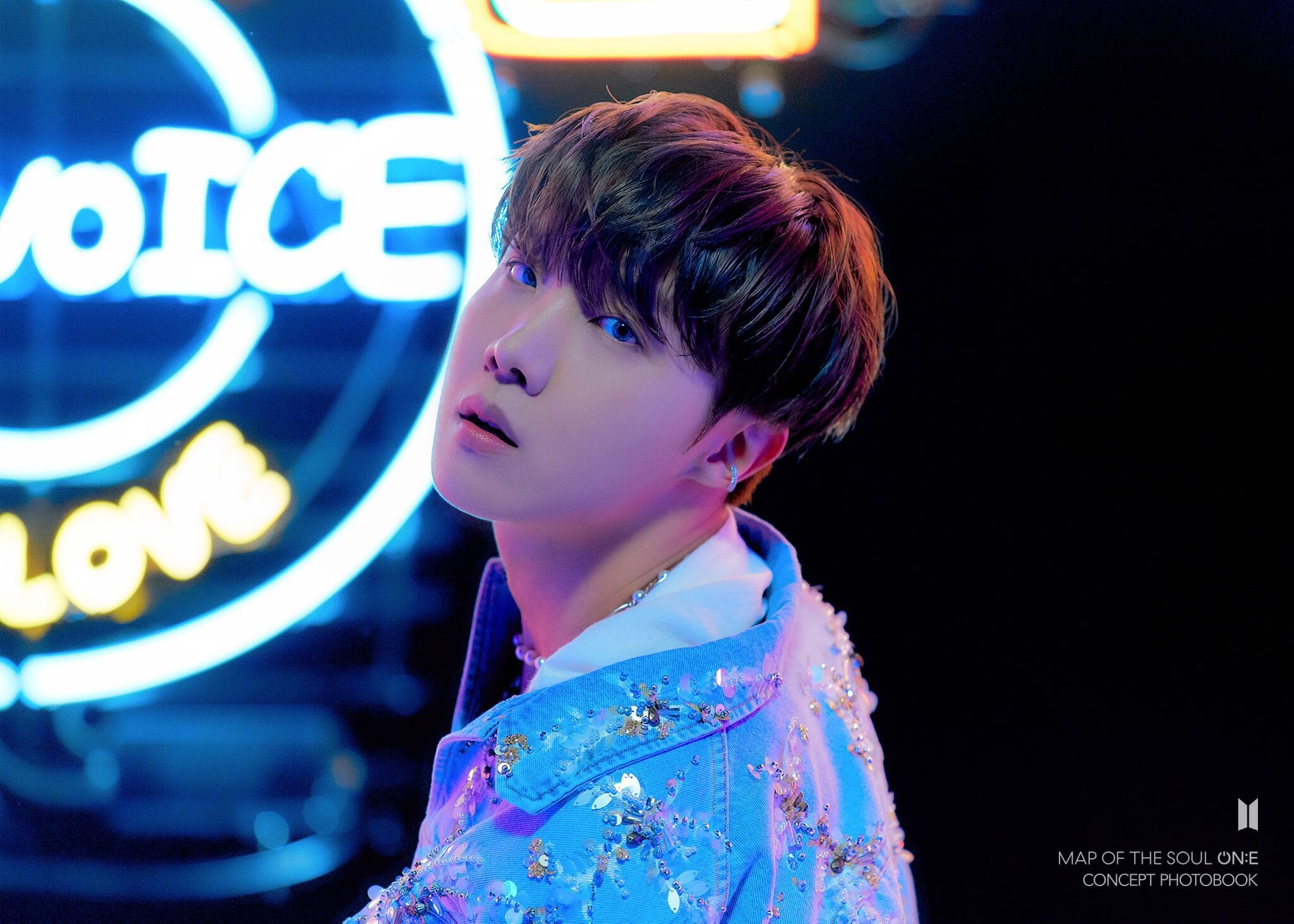 Despite his latest solo release being over a year ago, his numbers continue to grow and have brought him to #165 among the Top 200 Most Followed Artists on Spotify. 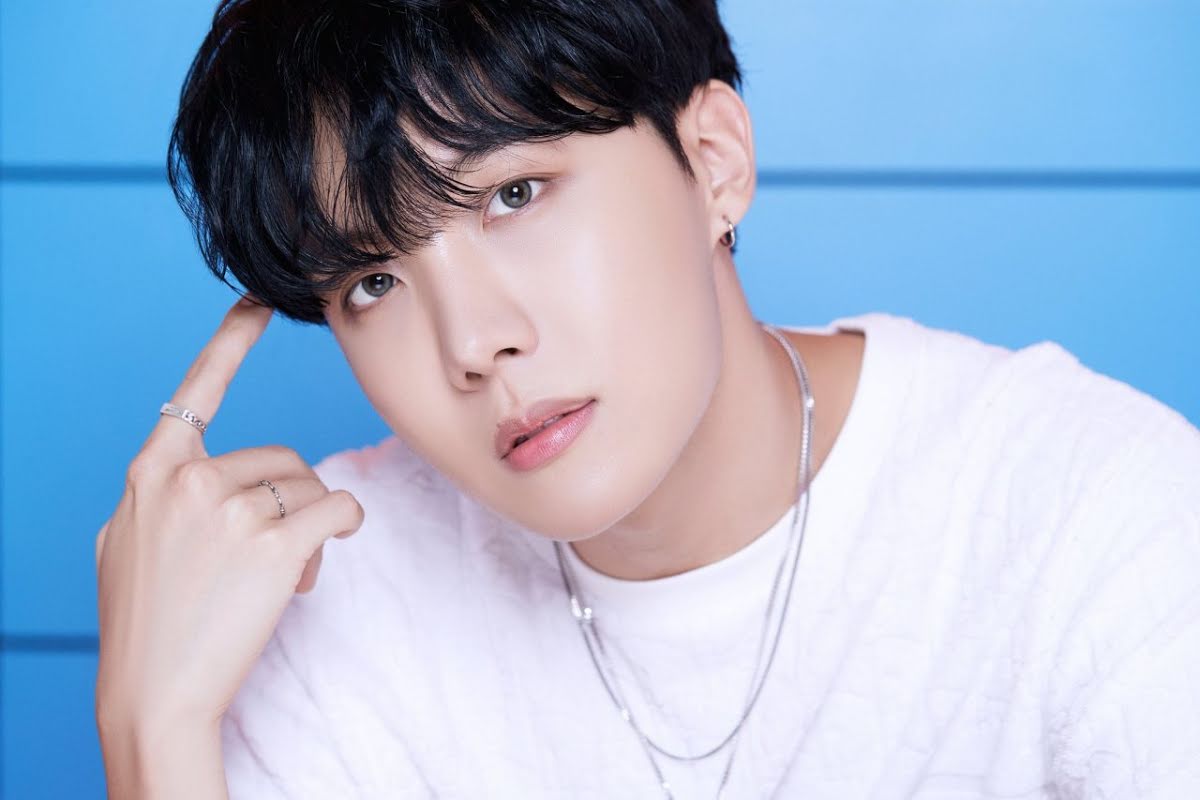 After all, it’s a “Hope World” and we’re just living in it!

Meanwhile, BTS’s new single “Butter” will be released on May 23rd at 1 PM KST.

Love J-Hope? Check out more reasons to fall for him below!