On May 8 at 8 PM CST, they officially launched the Kim Taehyung birthday fundraising project, Everlasting & Infinity.

What’s even more insane is that these donations have been collected in order to prepare for V’s birthday on December 30!

With each year getting bigger and better, fans can’t help but anticipate what type of event they will prepare for his special day. 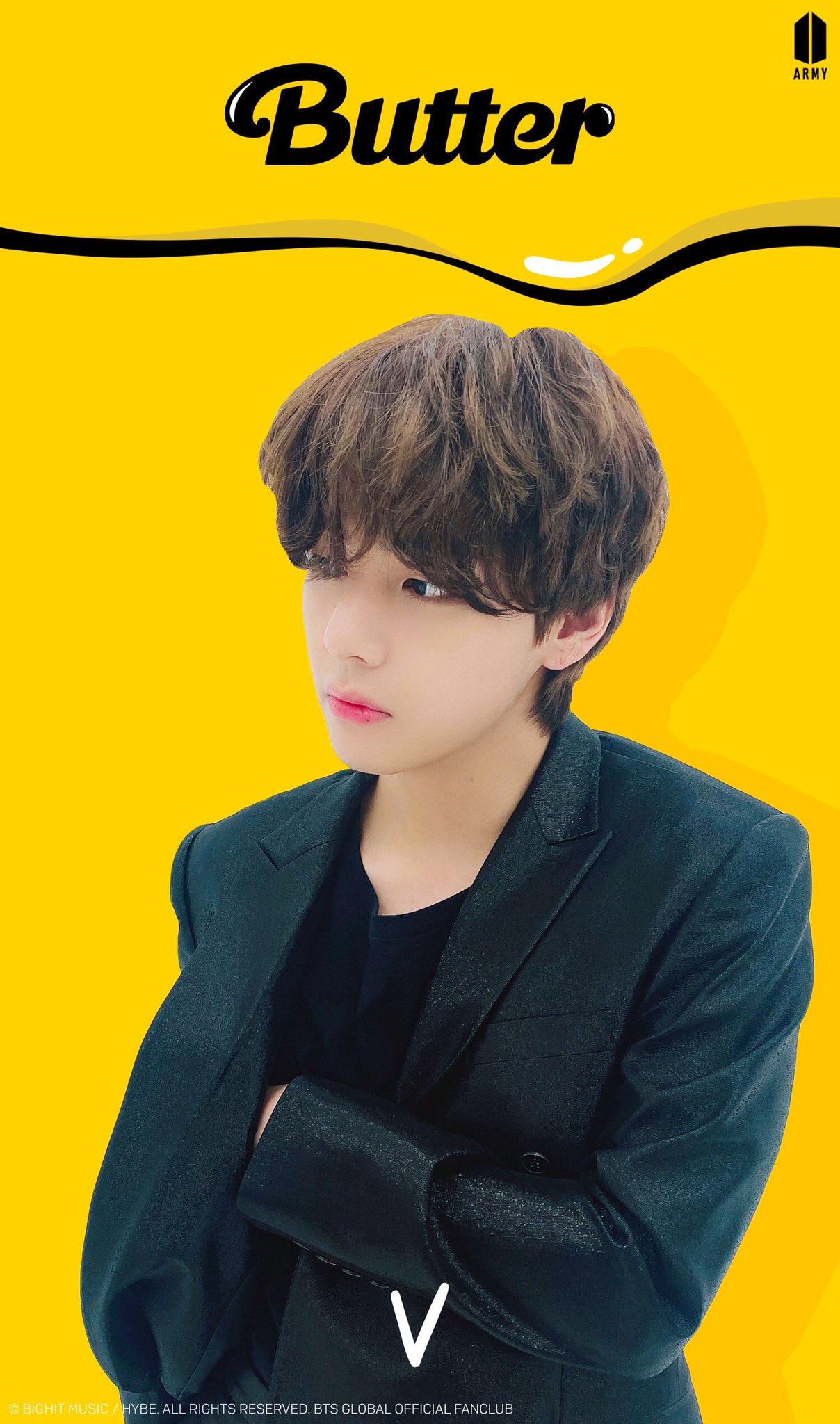 Although it is a day of celebration, many of V’s fan bases have worked together to bring positive influence through different acts of kindness including donations in his name.

It looks like we’re going to have to wait a little over half a year to see the final outcome from these projects!

BTS Was Told That They’re Like An “Old Married Couple,” And They Couldn’t Agree More

BTS’s Suga Reveals Why The “Wooga Squad” Is Like Unicorns