In their interview with Rolling Stone, BTS discussed why young people across the globe have been able to find solace in the critical social themes of their music.

Originally, BTS wrote from their own experience as part of the South Korean youth and the immense pressure they face to succeed.

In their early days, with their singles “No More Dream” and “N.O.,” BTS wrote directly about the frustrations of South Korean youth, who faced relentless pressure and competition in school and the job market. 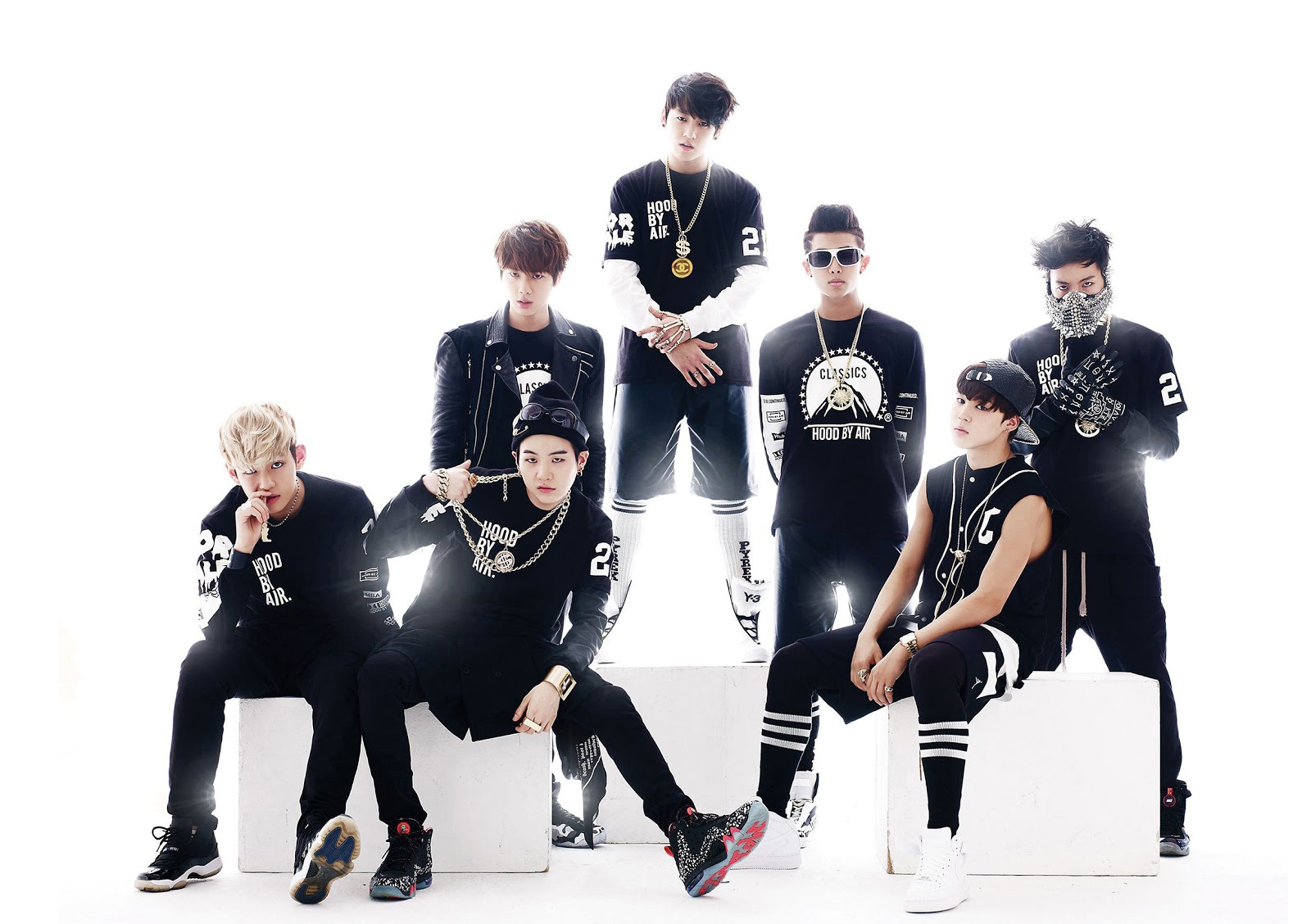 These themes, along with BTS’s later music encompassing ideas of self-love, mental health, and more, have allowed them to resonate not only with the South Korean youth but with young people worldwide facing the same issues.

RM reveals the messages and songs they wrote were never created to purposely reach out to people worldwide but rather to genuinely express what they were feeling — and it just so happened to resonate with other teenagers who were feeling the same way.

We were teenagers at that time. There were things we were able to say, from what we felt and from our experiences about the unreasonableness of school, or the uncertainties and the fears and anxieties that teens have. And a common thought and a common emotion resonated with youth, not just in Korea, but in the United States, and the West.

BTS’s honest and realistic lyrical themes have allowed them to become a source of inspiration and a voice for the youth of today. Check out more from their Rolling Stone interview below!

BTS’s Jin Goes On Record About His Handsomeness And Insecurities