BTS recently released the first and second set of individual teaser photos for their upcoming single “Butter.” Now, the third set of photos have been released, featuring J-Hope, Jimin, and V.

The first of the three photos released was J-Hope’s. Like Jin and Suga, he is wearing all-white. His bright yellow hair makes a statement and also fits with the theme of “Butter.” 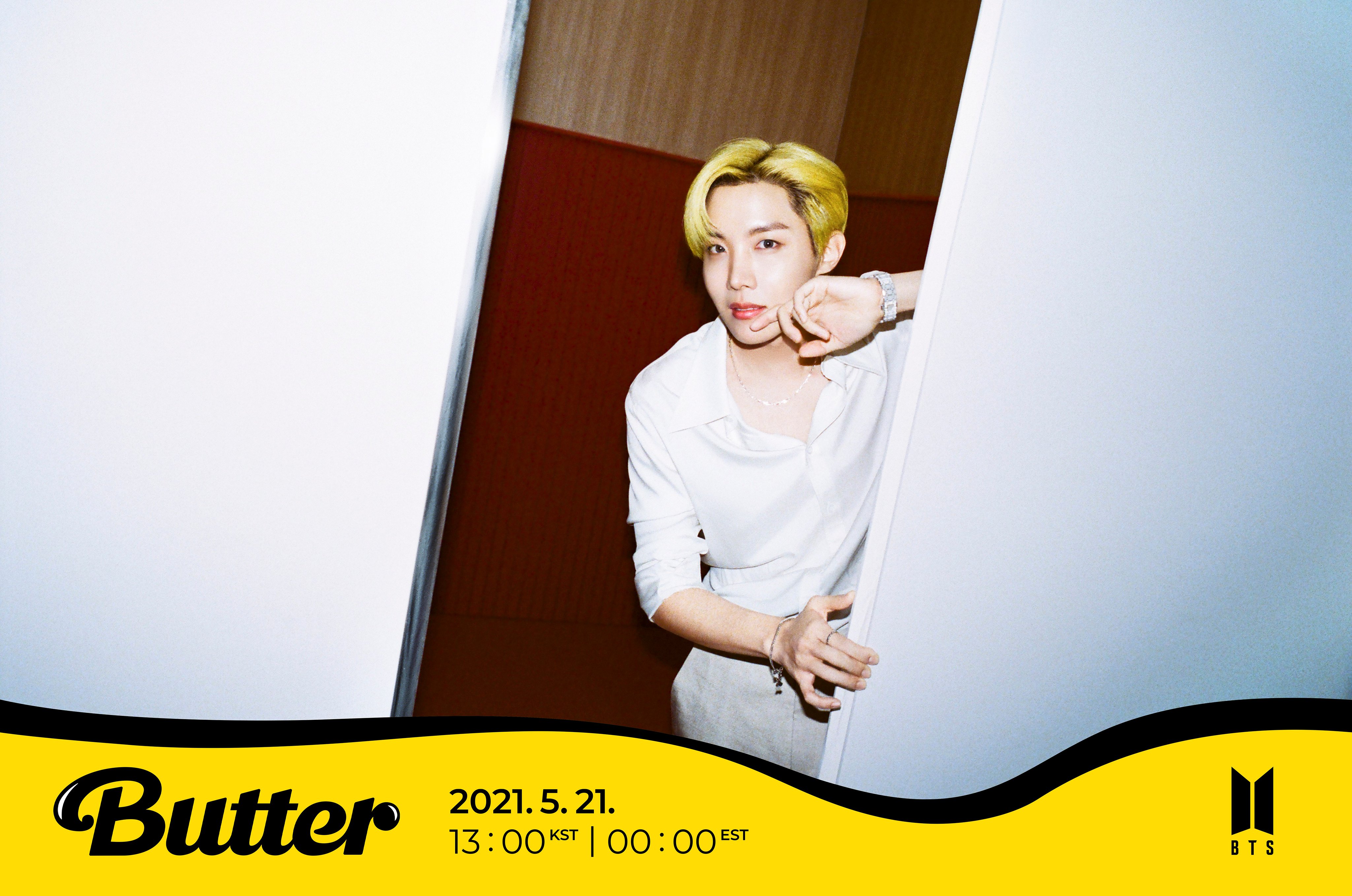 Jimin is the next to last member. His hair also makes a statement with its pastel multicolor. He looks especially dashing in a gray suit and sunglasses. 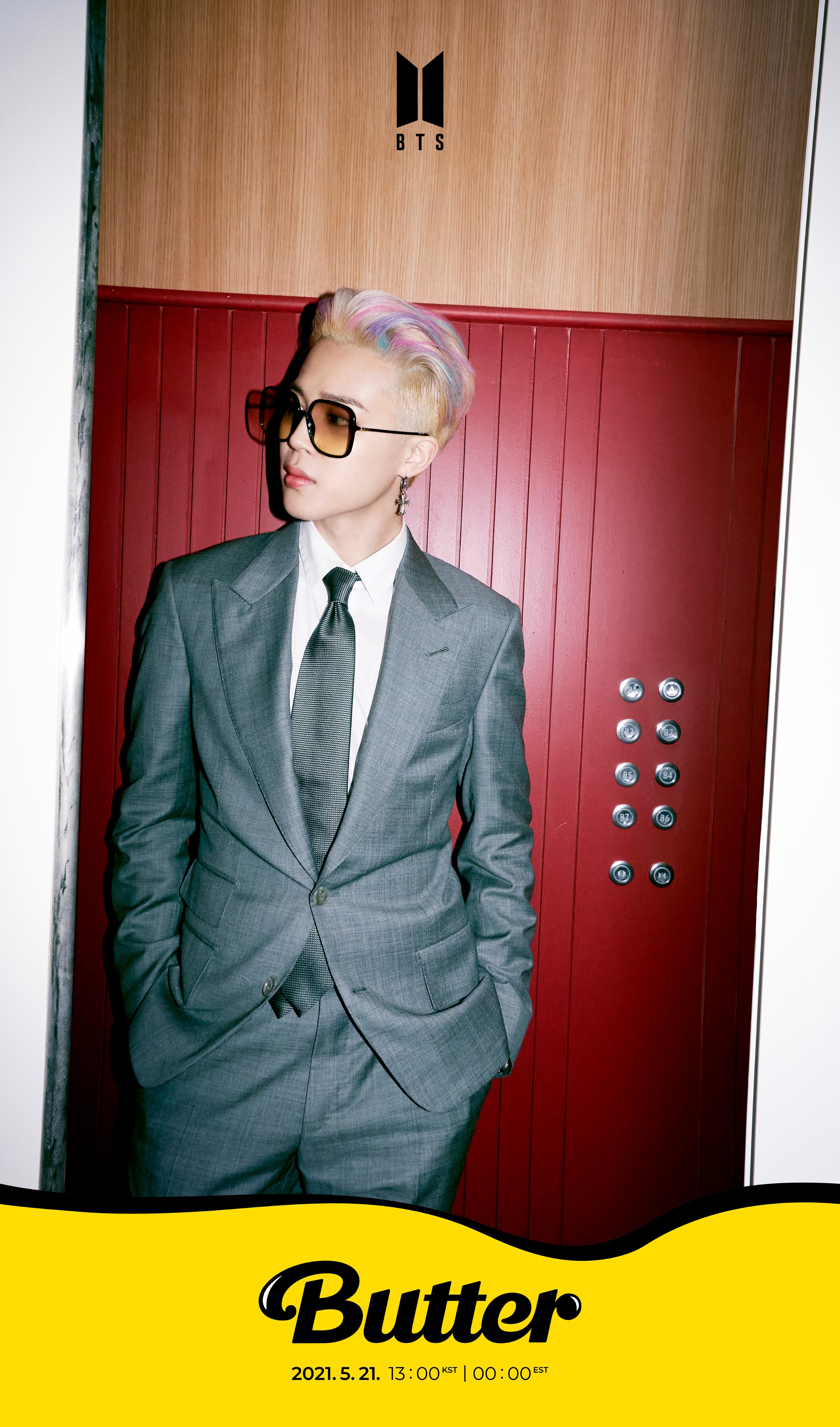 Last but certainly not least, V stuns with an orange suit. His long dark hair alone is enough to make ARMYs swoon!

BTS’s RM Speaks Out About Xenophobia, Music, And Masculinity