BTS have joined the roster of performers for the Billboard Music Awards! 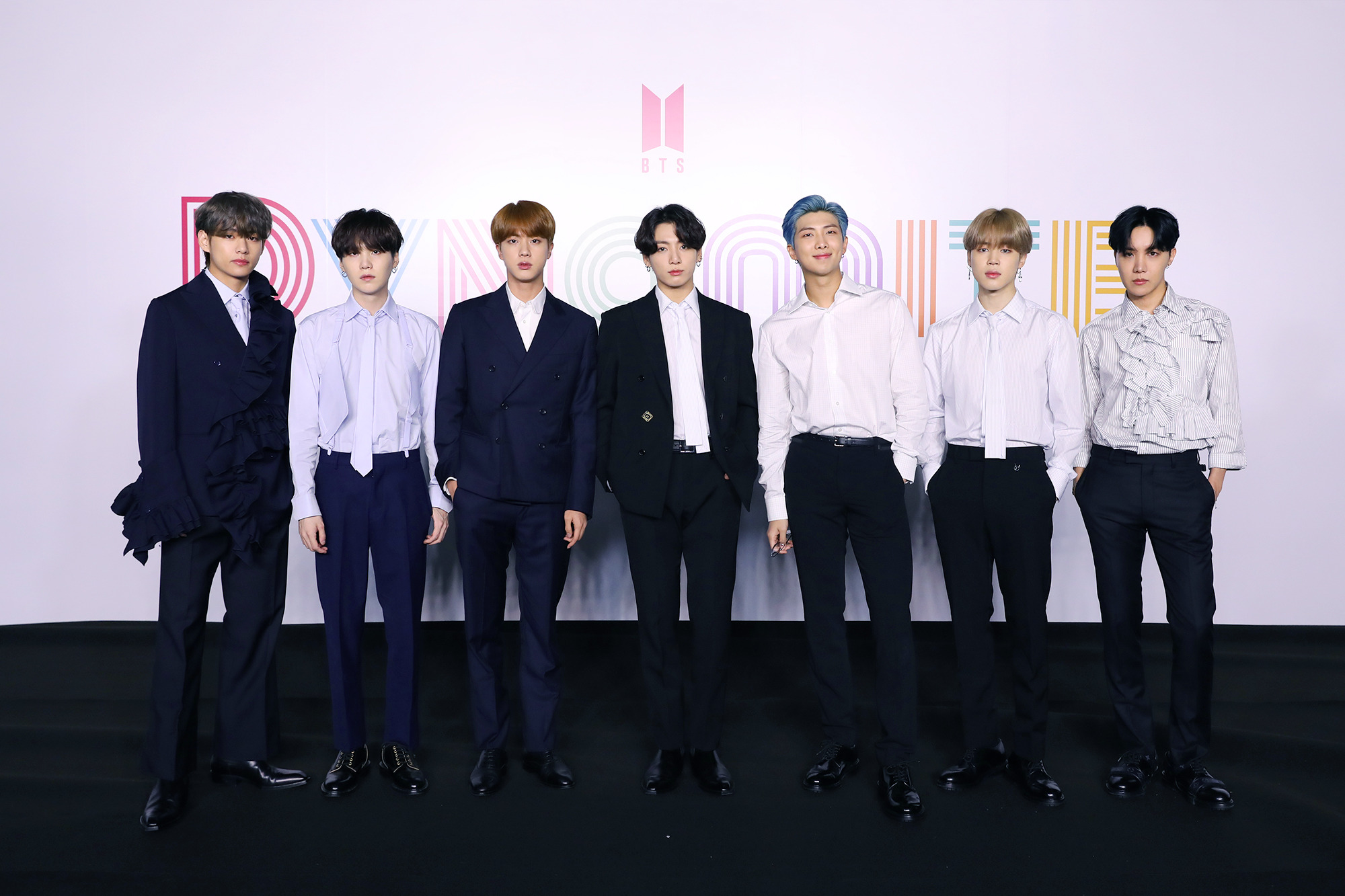 BTS are amongst the artists chosen to perform at the award ceremony, which include The Weeknd and P!nk, and will be performing their newest English-language single “Butter.” The song is scheduled to be released at 1:00AM KST on May 21, just two days before the awards will be taking place! 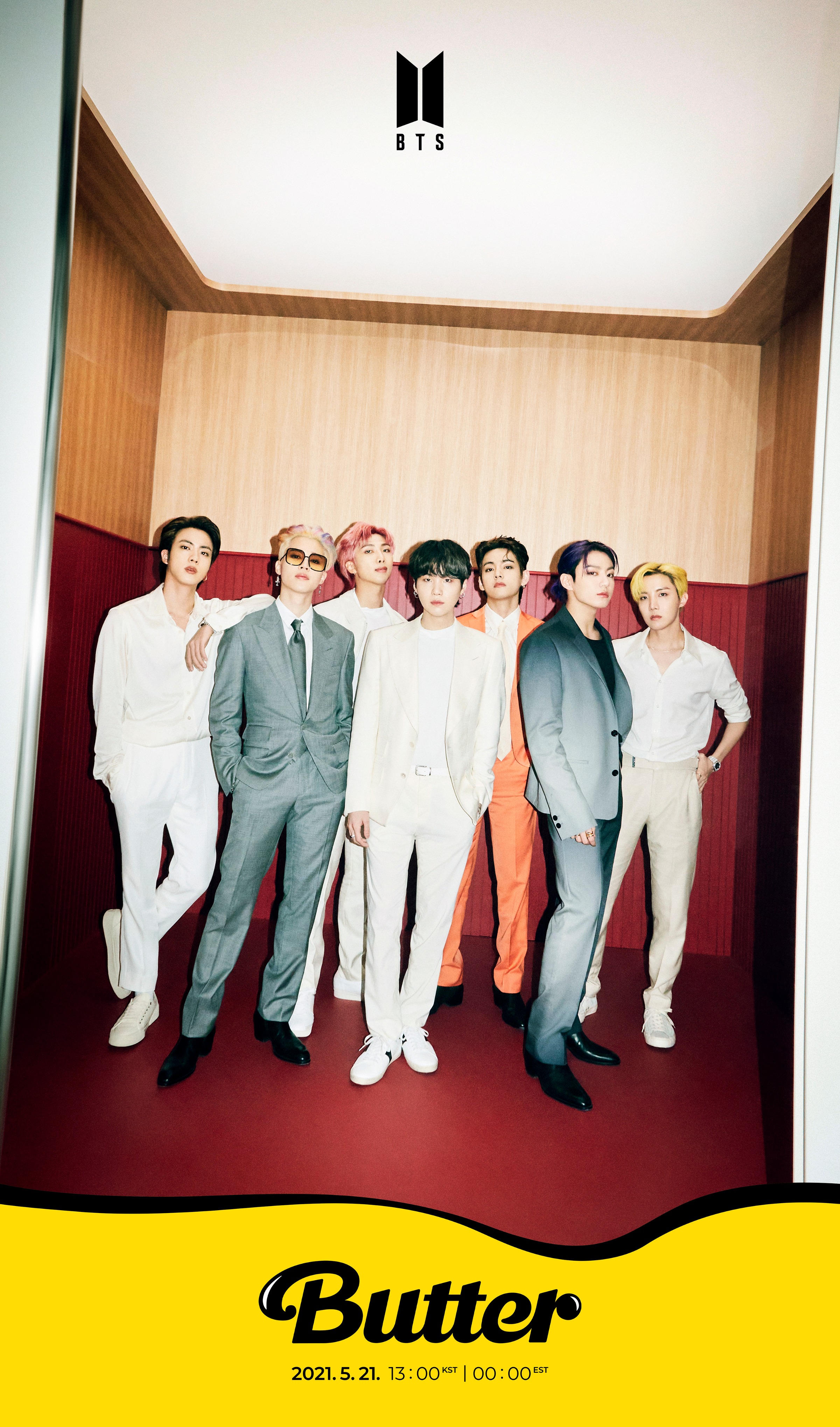 The group is also nominated for four awards: Top Duo/Group, Top Song Sales Artist, Top Social Artist and Top Selling Song for “Dynamite.” Fan voting for the Top Social Artist award is currently open, which BTS has won this award every year since their first nomination in 2017!

The Billboard Music Awards aim to highlight and celebrate “music’s greatest achievements,” and finalists are determined by their performance on Billboard charts throughout the course of the year, from March 21, 2020, through April 3, 2021. These charts highlight fan interactions with the music, such as song and album sales, streaming, social engagement and radio airplay. 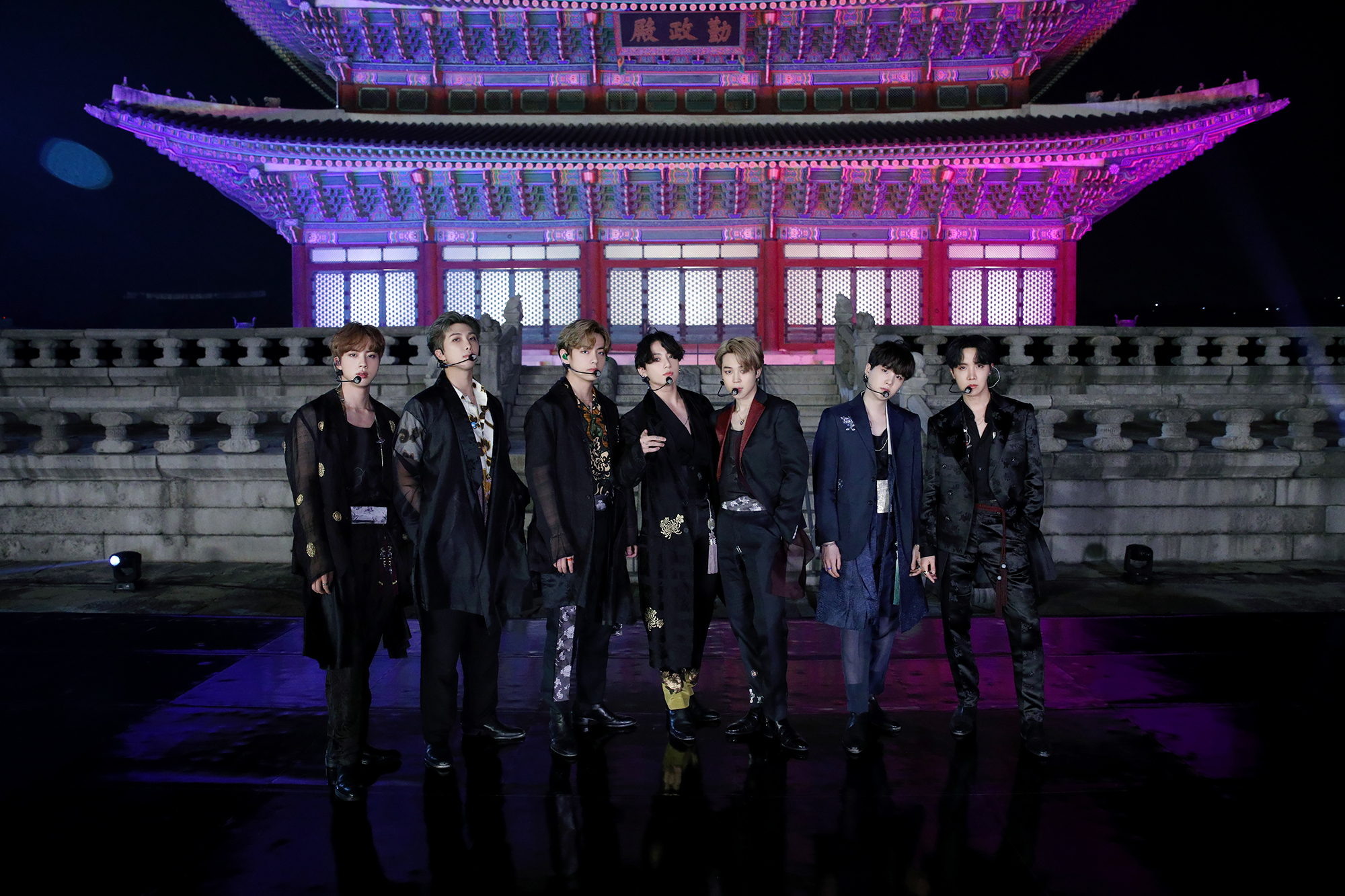 Billboard Under Fire For Not Including BTS V’s Teaser Video