James Davis will be released from the upstate Riverview Correctional Facility, where he has been doing time for the 2004 killing of Blake Harper, 21, during a party at the Brooklyn Prince Hall Temple on Pennsylvania Ave, in East New York.

Davis, 36, was convicted of murder in 2006 after his brother-in-law and two of Harper’s friends identified him as the gunman who fatally shot Harper. But Davis’s new Legal Aid Society lawyers claim his previous defense counsel didn’t speak to about a half dozen witnesses who would have testified that Davis left the party drunk before the shooting.

“The failure by the defendant’s trial counsel to contact and interview these witnesses cannot be characterized as a legitimate strategic decision since, without collecting that information, counsel could not make an informed decision as to whether the witnesses’ evidence might be helpful at trial,” the panel of appellate judges wrote.

Hours after the murder, Davis’s ex-girlfriend Tina Black told cops that Davis was the triggerman.

Ten days later, Davis’s brother-in-law, Jose Machicote, picked Davis out of a photo array and said he was the gunman. Two of the slain man’s friends, Shawn Belton and Harold Pou, also fingered Davis as the killer.

Davis, who has been tried twice, has always maintained that he had left the party before the crime. 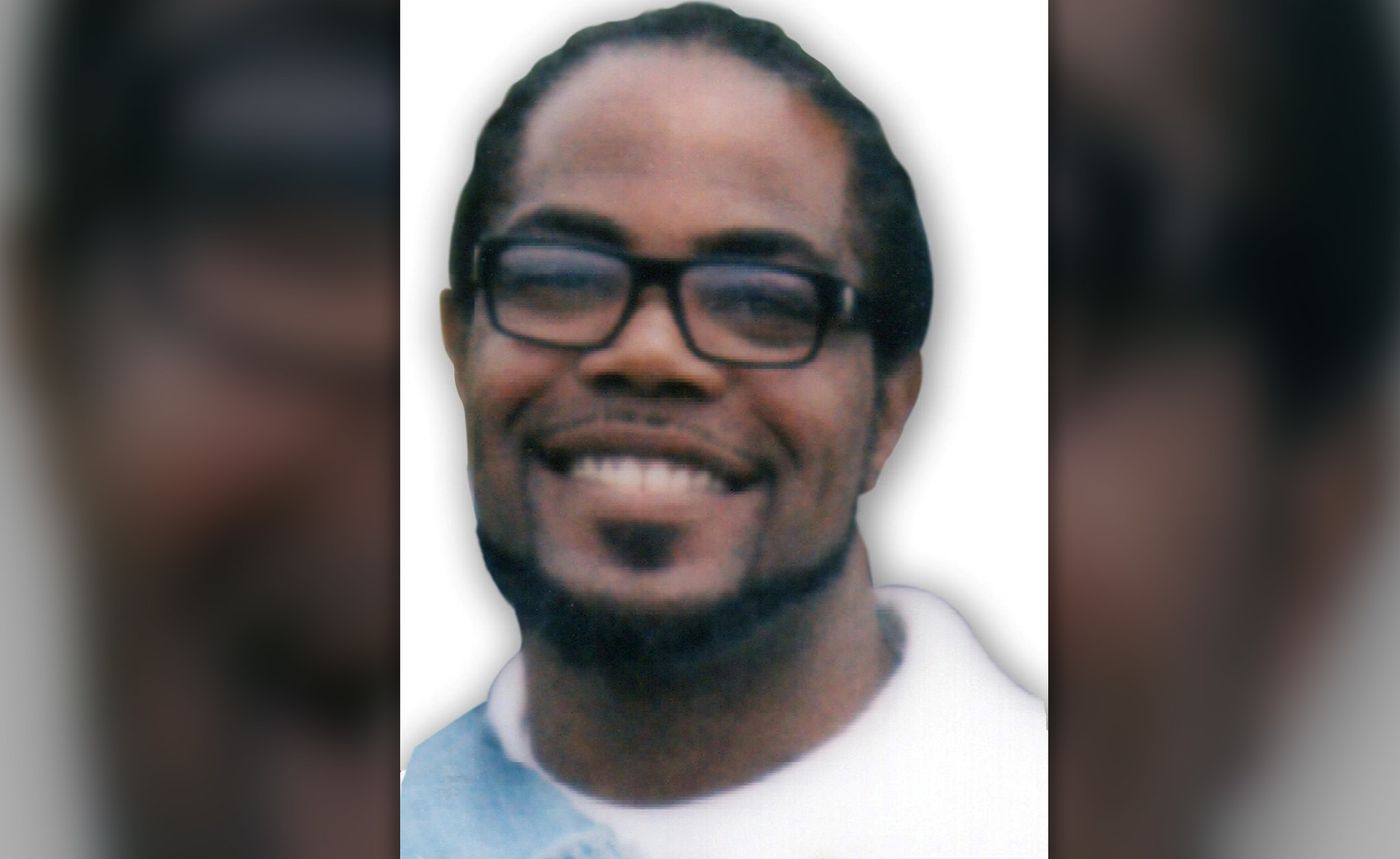 At his first trial, his then girlfriend, Kaneen Johnson, testified that he was with her, not at the party, when the murder occurred. The case ended in a hung jury. Eleven of the 12 jurors voted to acquit.

At his second trial, Johnson did not testify and Davis was convicted and sentenced to 18-years-to-life.

The appellate court called out Davis’s former defense, Joel Medows, for failing to “compel the testimony of the defendant’s former girlfriend for the second trial.”

“This lawyer did an atrocious job,” said Elizabeth Felber, one of Davis’s new attorneys.

Davis is the second man whose conviction was overturned thanks to Medows.

Brooklyn man Daryl Graham, a paranoid schizophrenic, went to prison for the 1995 murder of his girlfriend, Roxanne Thomas.

In 2015, an appellate court ruled that Medows, “failed to take the minimal steps” to get Graham’s psychiatric records or have him evaluated by an expert in order to present a proper psychiatric defense. His conviction was tossed.

While the appellate judges rejected Davis’s claim of innocence, they said the new witnesses could “cast doubt on his conviction by adding weight to his alibi.”

When Davis is released, he will still be under indictment for Harper’s murder and Brooklyn prosecutors will determine whether to appeal the decision, retry him, or dismiss the case and let Davis walk.

Davis was “giddy” when he heard the news, Felber said. “By the end he was giggling and light-hearted.”

A spokesman for the Brooklyn District Attorney said they are “reviewing the decision.”