Skip to content
Home » ATEEZ’s Mingi Makes First Public Appearance Since His Hiatus Began, And All ATINYs Are Celebrating

Last November, ATEEZ fans were concerned to hear the news that the group’s main rapper and lead dancer, Mingi, was going on hiatus in order to focus on his health. 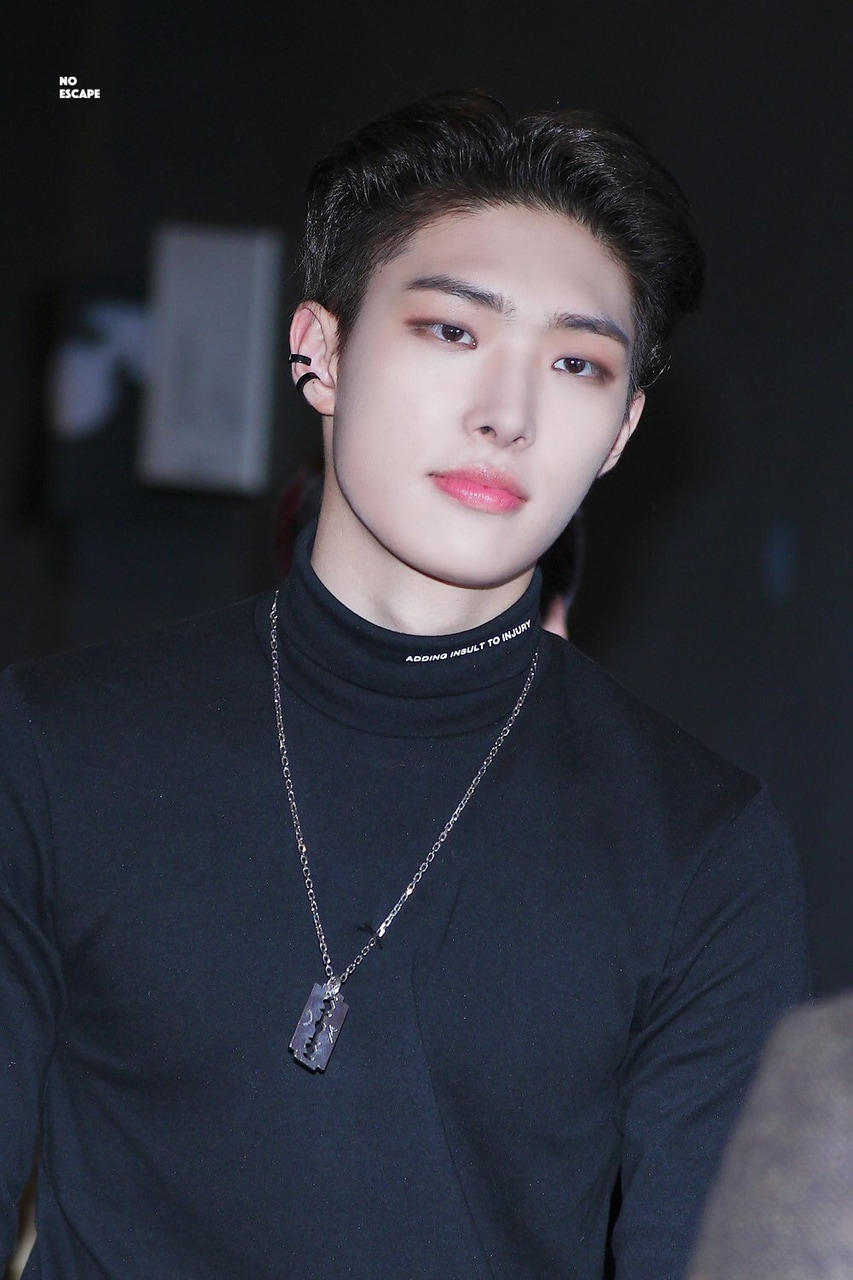 While it was upsetting for many to hear that he was dealing with psychological anxiety that required a break from participating in group activities, ATINYs were at the same time glad that KQ Entertainment was allowing him to take the time that he needed in order to fully recover and come back in a healthier and happier headspace. 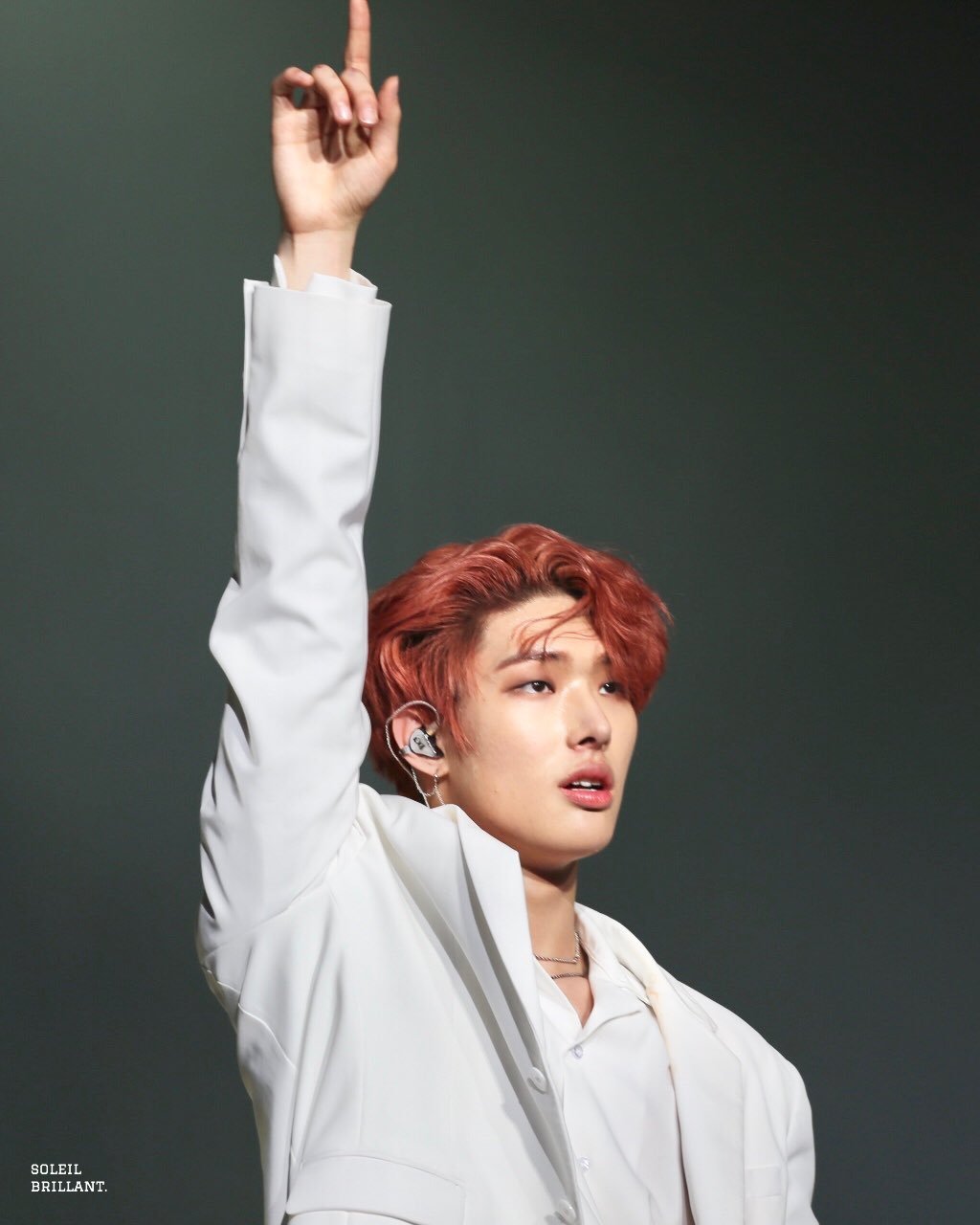 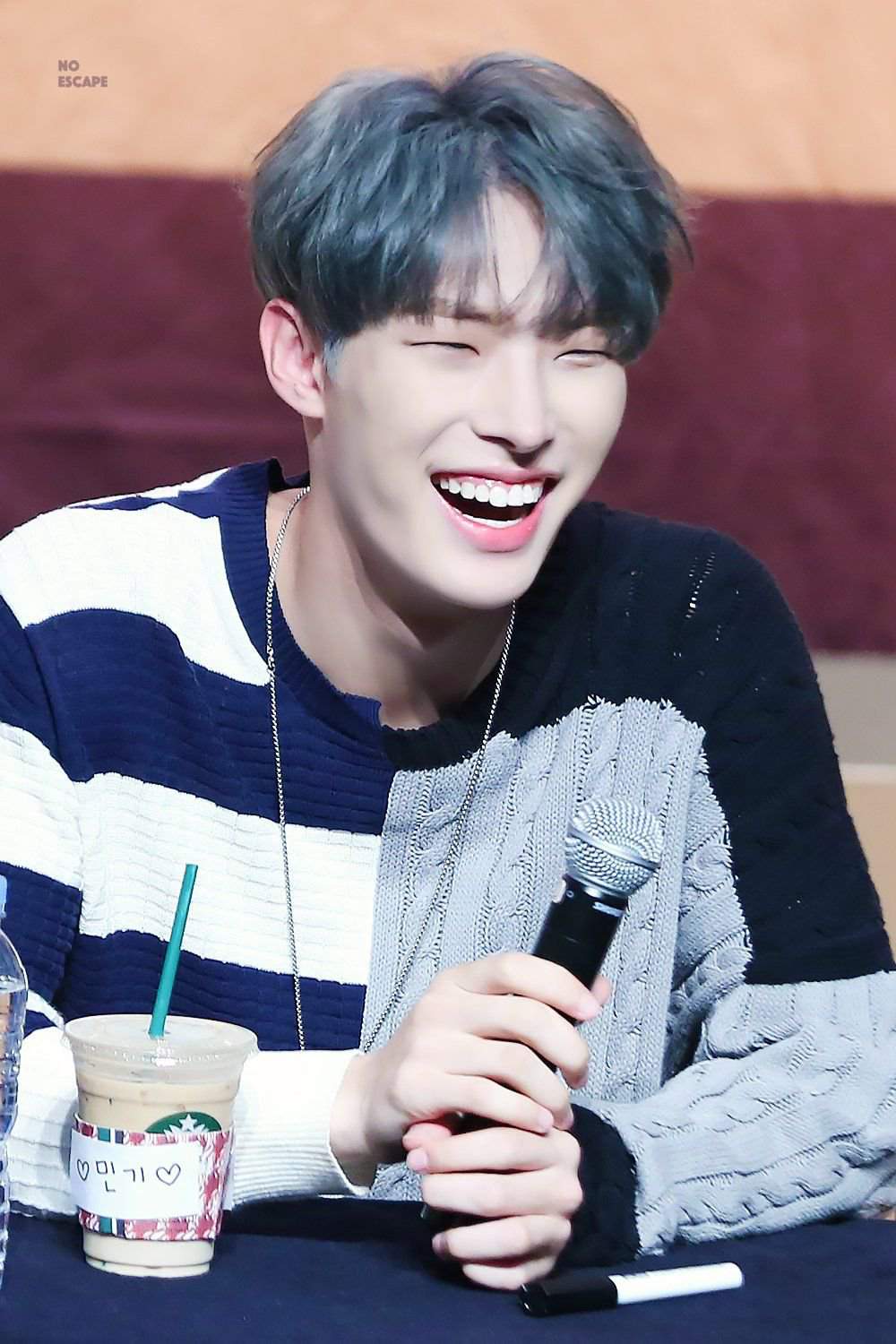 ATEEZ’s most recent comeback, ZERO: FEVER Part.2, had fans missing Mingi greatly as he didn’t make an appearance in the music video for “Fireworks (I’m The One)” or any other content released during the album’s promotions in March. 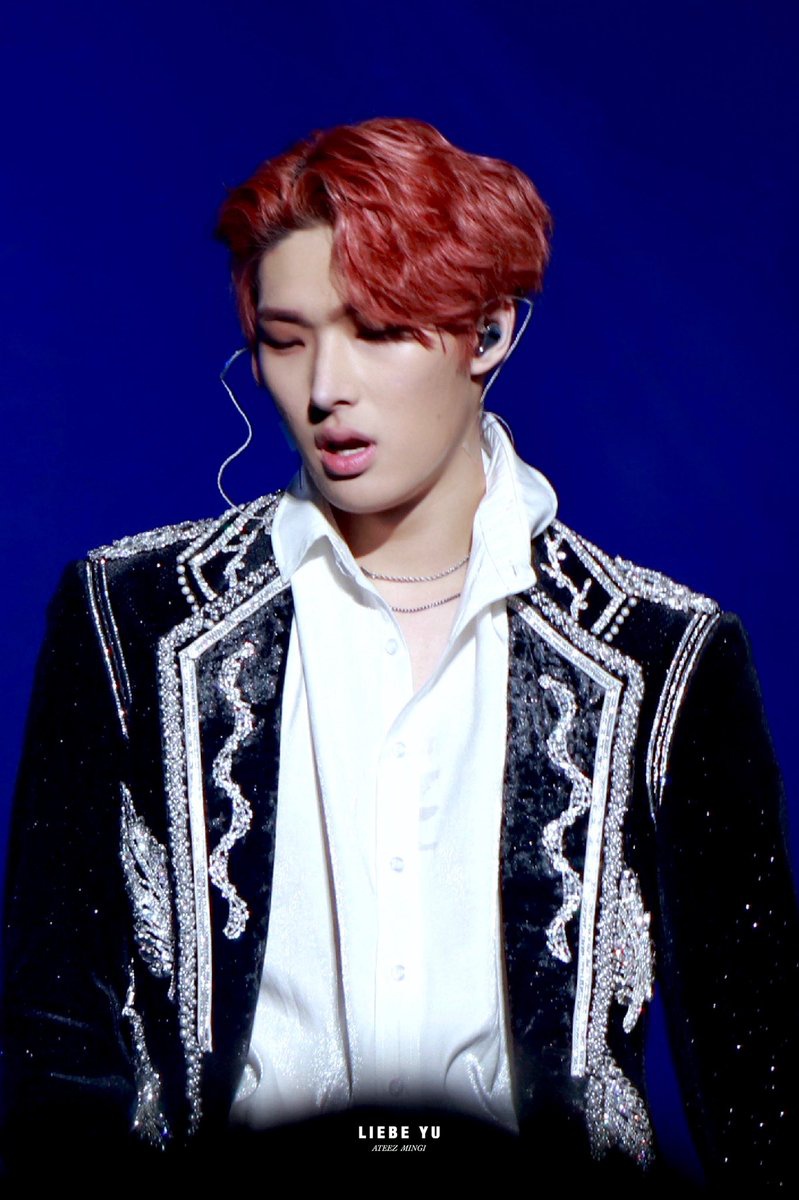 However, his vocals were included on the album, which to many was a good sign that he would hopefully be making a full return to group activities soon.

Now, even greater evidence has been seen that has ATINYs on the edge of their seats waiting for an official confirmation that his hiatus has ended!

ATEEZ was recently seen at the airport on their way to Jeju Island for a still unknown reason, leaving fans to speculate what the purpose for the trip is. Speculation quickly turned to joy, however, when Mingi was spotted with the other members to make the journey along with them! 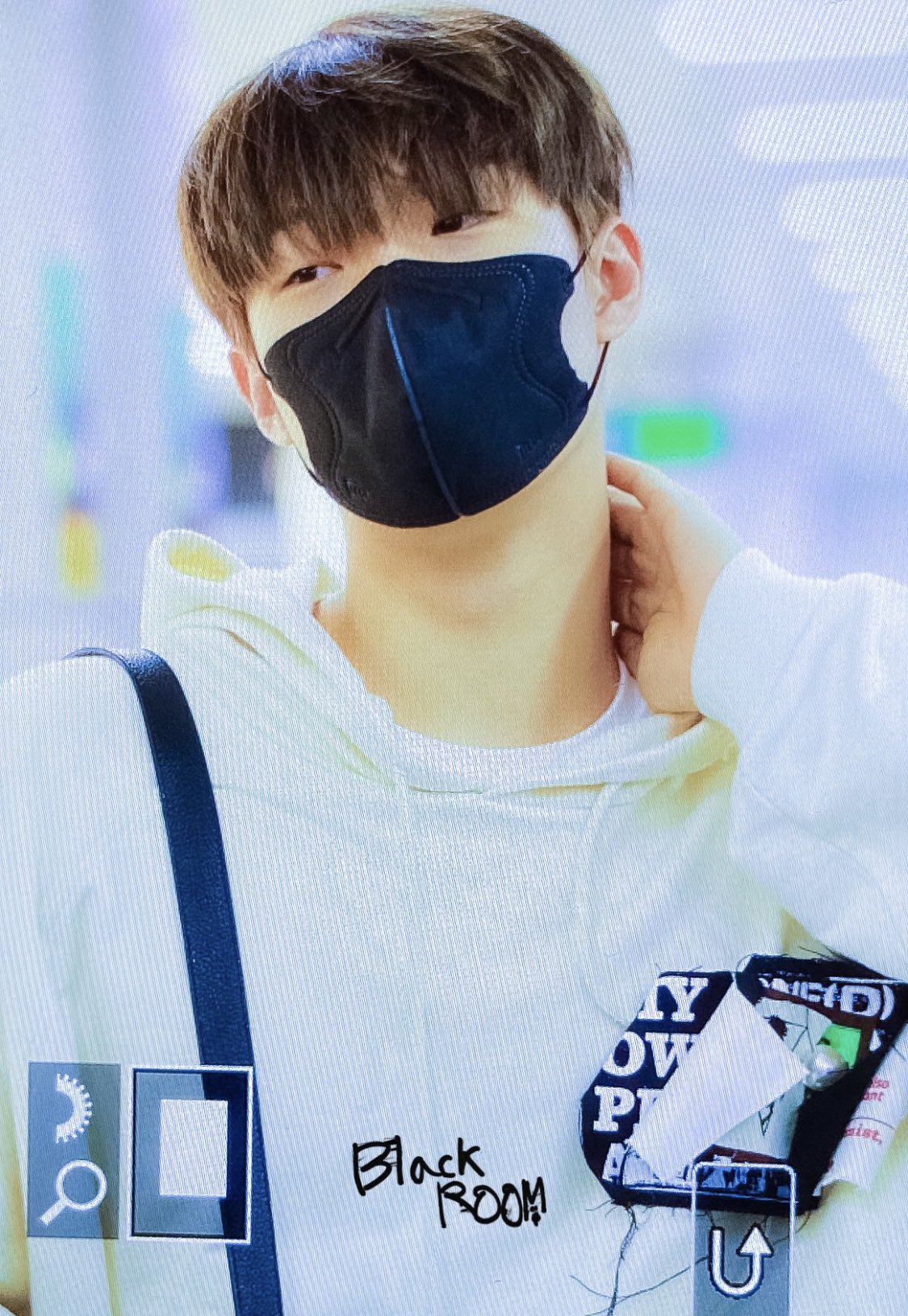 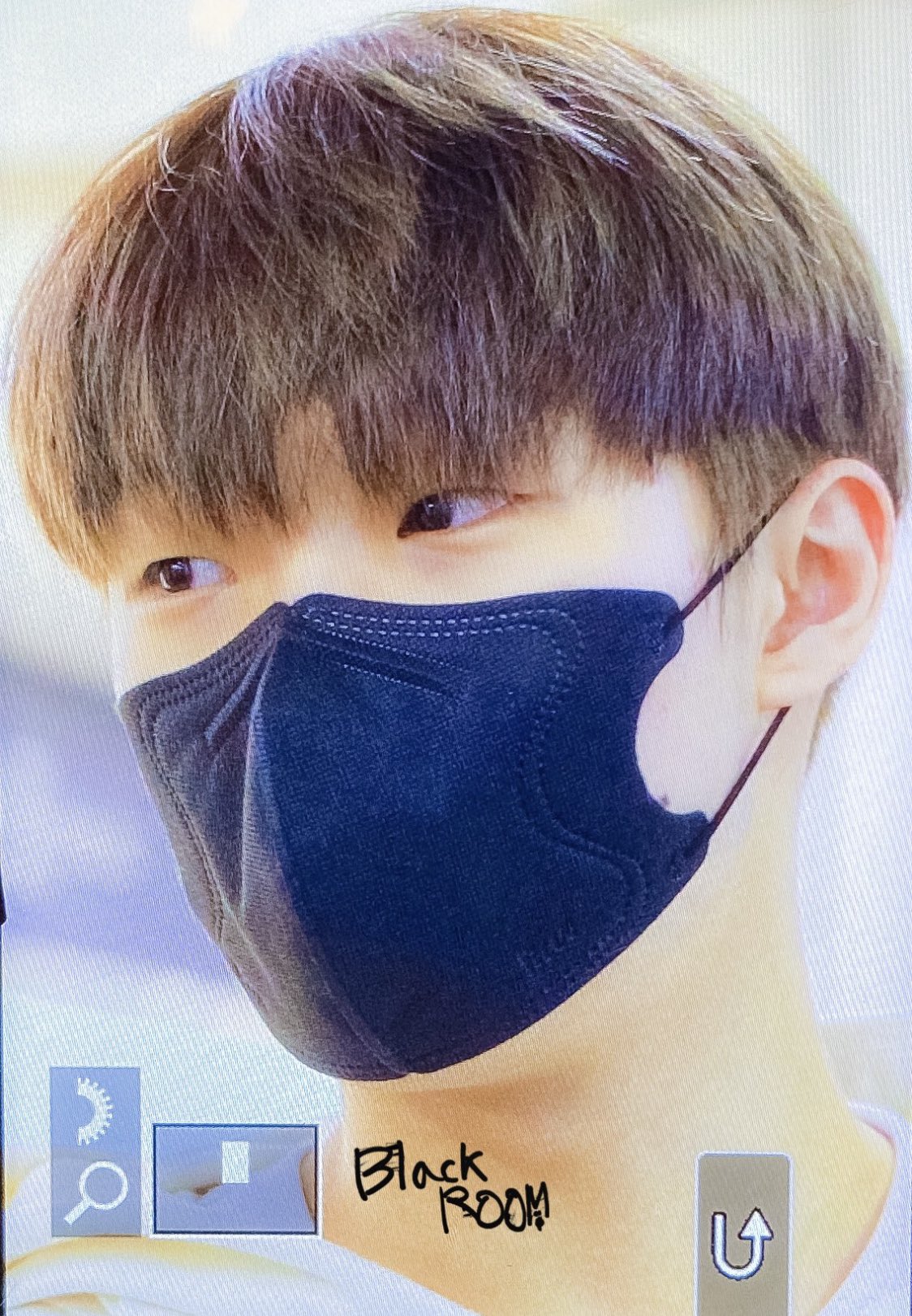 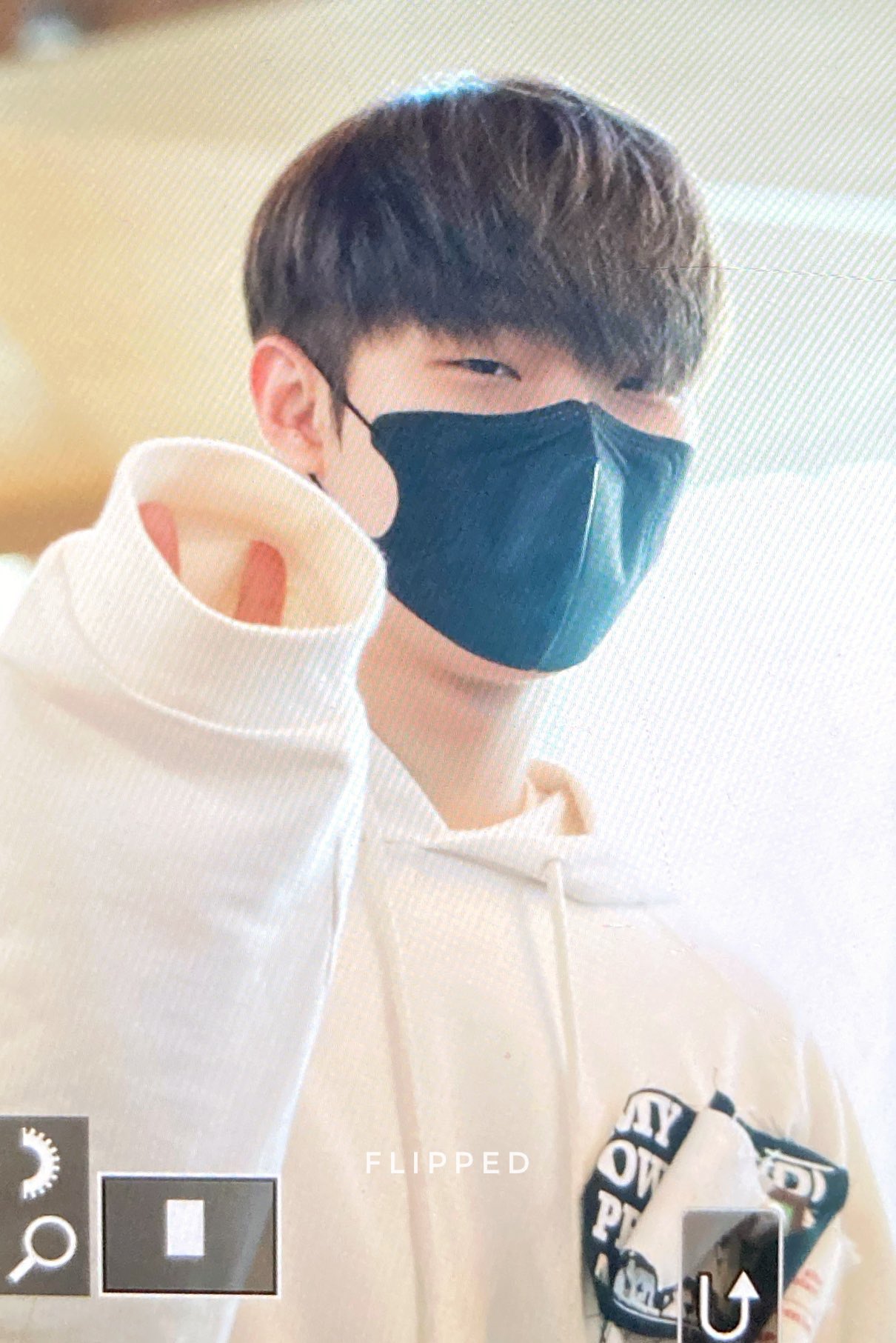 While this isn’t definitive proof that Mingi is making his full return to group activities, it is the first time that he’s been seen in public with ATEEZ since his hiatus began nearly six months ago.

Therefore, it’s no surprise that ATINYs are hopeful that this is the first sign of his much-anticipated return, and are showing their love and support for the extremely missed idol on social media!

A “Mingi cult” has even been started on Twitter in order for fans band together and show the ATEEZ member a flood of support with their profile pictures changed to him. He was also trending earlier for hours with over 300k tweets about him!

RT this if you are part of the Mingi cult and I’ll follow you✨ pic.twitter.com/GMgSittUQu

Whether this is Mingi’s official return to publicity or not, fans of ATEEZ, above all else, want him to take care of himself and do whatever it is that he needs to in order to stay healthy and happy. And we’re sure the rest of the group feels the same way!

Yunho smiles brighter when Mingi is around, the besties are back, give me a sec. to process my emotions 😭 pic.twitter.com/pm3VIIFq6c

In the meantime, we’re waiting for an official statement from KQ Entertainment to see what his situation is! If you want more Mingi content, check out this adorable “Minkiway” video of him being the fashionista that he is: