Immortal Songs is a Korean weekly competition show with each episode featuring different musical artists, from K-Pop groups to legendary solo artists, competing against each other. There’s always some kind of theme, either an iconic singer or a broader concept, and the contestants each perform their own reinterpreted song that fits the theme.

On the most recent episode on May 22, the featured artist of the episode was K-Pop legend PSY for his 20th anniversary since he debuted! 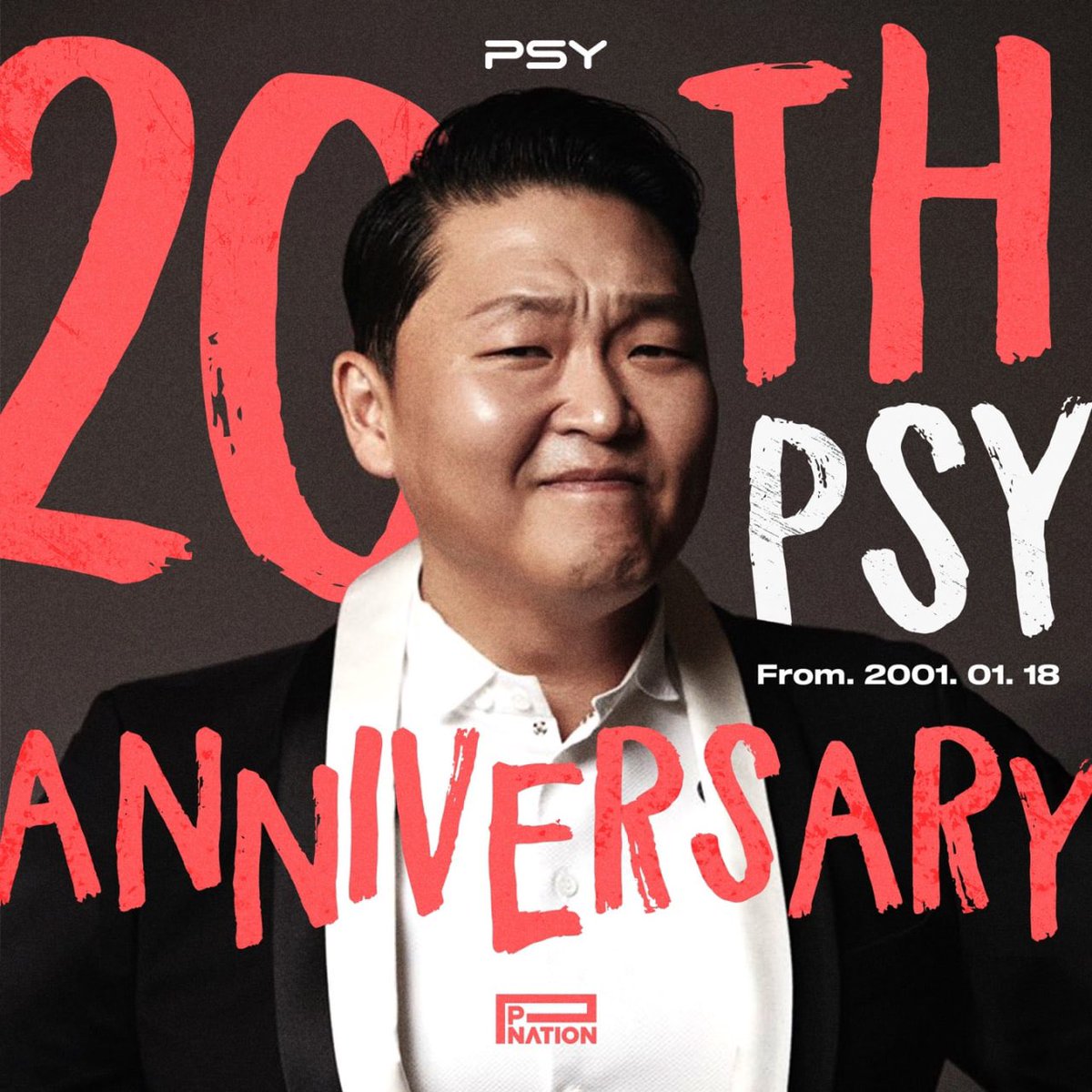 PSY himself had a lot of praise for each of the performing artists, but it was ATEEZ in particular that he seemed to be the most curious about.

I’m really curious about ATEEZ singing one of my songs. ATEEZ is said to be one of the best performers right now.

After the K-Pop group completed their performance, PSY gave ATEEZ a standing ovation, and only had praise for them.

All of my junior artists do their best, but ATEEZ’s specialty is that they work hard and do well. They’re the next-generation K-Pop leaders.

mc: i heard that psy has always been giving ateez high praise
psy: all of my juniors do their best, but i think the fact that ateez works hard and also does a good job is a distinct feature
psy: from my personal judgement, i think ateez is the next generation @ATEEZofficial pic.twitter.com/hWTirrScBk

All of the participating artists did an incredible job, with the last two finalists of the episode being ATEEZ and Giriboy & Heize. In the end, ATEEZ ended up taking home the win for this episode!

PSY giving Ateez the trophy. This is a legendary moment 😭pic.twitter.com/1ZJ90GC3q4

This was a big deal for a number of reasons, even beyond PSY’s praise.

YOO PSY’S REACTION ON ATEEZ?? THEY GOT HIM TOO pic.twitter.com/x0JHUXT8er

This is now the third time that ATEEZ has won Immortal Songs, making them the fastest group on the show to reach that number, as well as the only fourth generation group to do so. They had previously won the Rain episode on February 6 earlier this year, as well as the Kim Jongkook/Turbo episode back on August 29 last year.

bringing this back when ateez was on immortal songs and rain said to ateez,
“I think the superstar of the next generation will be Ateez, thats what I thought. As a performer myself, i think they have the gaze of the biggest superstars.”#ATEEZ #에이티즈 @ATEEZofficial pic.twitter.com/RKuNdXTvmP

They are also now tied with MAMAMOO, a legendary girl group, for having the highest number of wins on Immortal Songs!

JUST IN: ATEEZ won for the third time in this episode of Immortal Songs, which makes it their 3rd win on the said show.

In addition they are the only male idol with most wins in a short amount of time, tied with Mamamoo.#ATEEZ #에이티즈 @ATEEZofficial pic.twitter.com/gGkRl0MwIT

It’s even more impressive considering how busy their schedules are right now with their participation on Kingdom, as well as some of the members involved in the K-Drama Imitation along with other projects.

Congratulations to ATEEZ, and here’s to even more victories for them in the future!

20 Iconic ATEEZ Moments That Every ATINY Should Know