While Jungkook has not officially showcased a new hairstyle by confirming via a social media post, he recently appeared on Louis Vuitton’s artistic director Virgil Abloh‘s Instagram story. Being that it was an extremely wide shot of the group, it was very poor quality, but it appeared to many fans that Jungkook had purple hair.

RM recently confirmed that he had bleached his hair blonde again with a post on Twitter. ARMYs noticed a little purple spot in the photo’s background and zoomed in to see if it was indeed a purple-haired Jungkook.

OH MY GOD IS THAT JEON JUNGKOOK WITH PURPLE HAIR?!!!! pic.twitter.com/4P8CHeixVw

armys zooming in to make sure it’s jungkook with purple hair pic.twitter.com/ZHQpevozae

There’s not a lot of evidence, especially high-quality photos to prove anything. Nonetheless, it’s enough for ARMY to remain convinced that Jungkook has returned to purple hair.

Here’s hoping Jungkook posts soon so we can confirm once and for all. We truly hope this is the return of his purple hair! 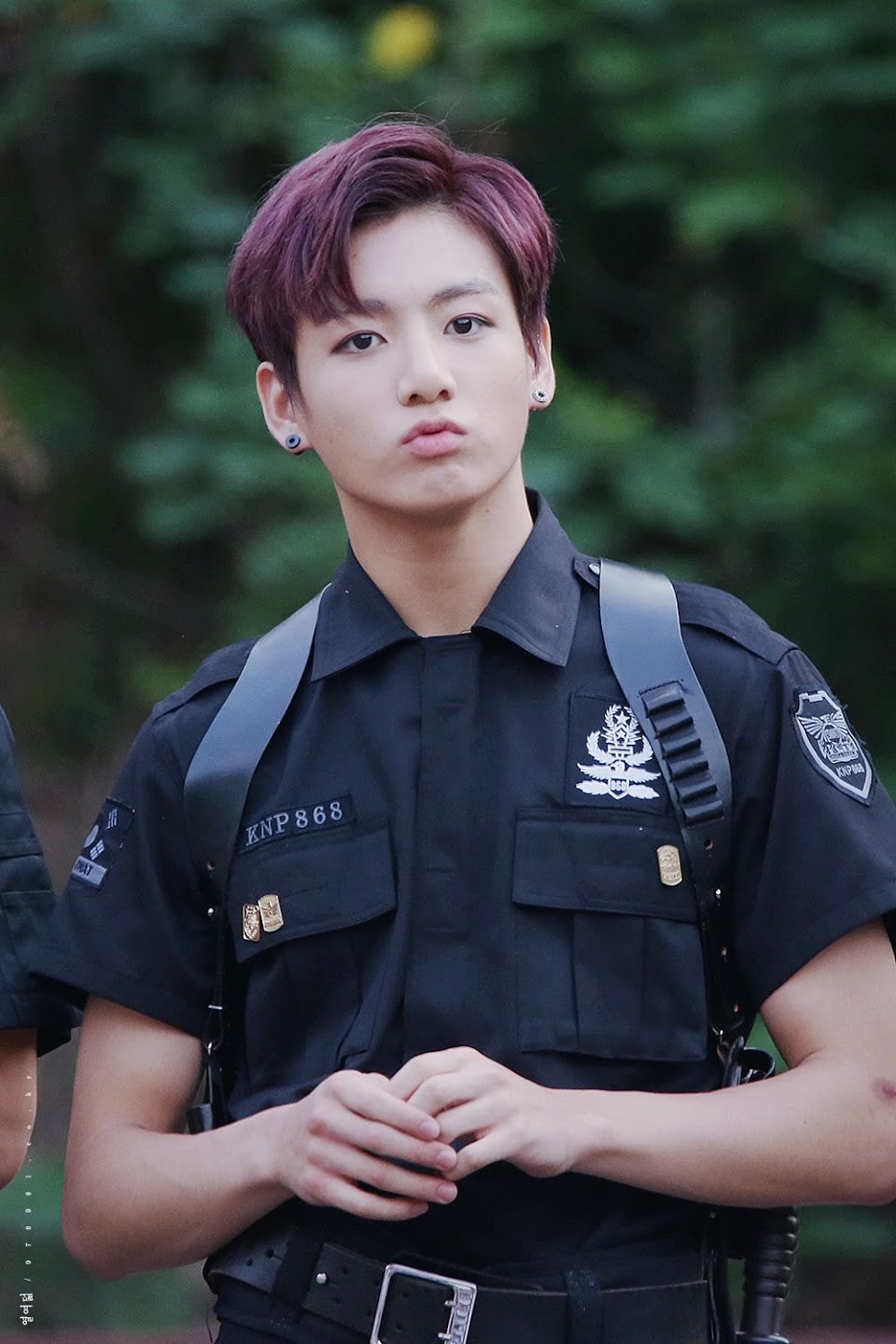 BTS’s “Worldwide Handsome” Jin Is Flirting With Fans…And Himself?

BTS’s Jin Once Revealed What He Envies About Suga