Heize is releasing new music soon, and PSY revealed that Song Joong Ki will be part of it!

In September 2020, Heize joined PSY’s label, P Nation, and was also recently set to join other artists in the agency on the cover of the first Korean issue of Rolling Stone Magazine!

On May 6, PSY uploaded a post on his Instagram, praising Heize as an artist and revealing that she was gearing up for a comeback soon! He also revealed that while looking for ways to help her bring her ideas to light, he thought that Song Joong Ki would be a perfect main actor for her music video. He then shared that even though he wasn’t very close to him, Song Joong Ki still graciously agreed to be part of the MV, and thanked him for taking part in Heize’s comeback! 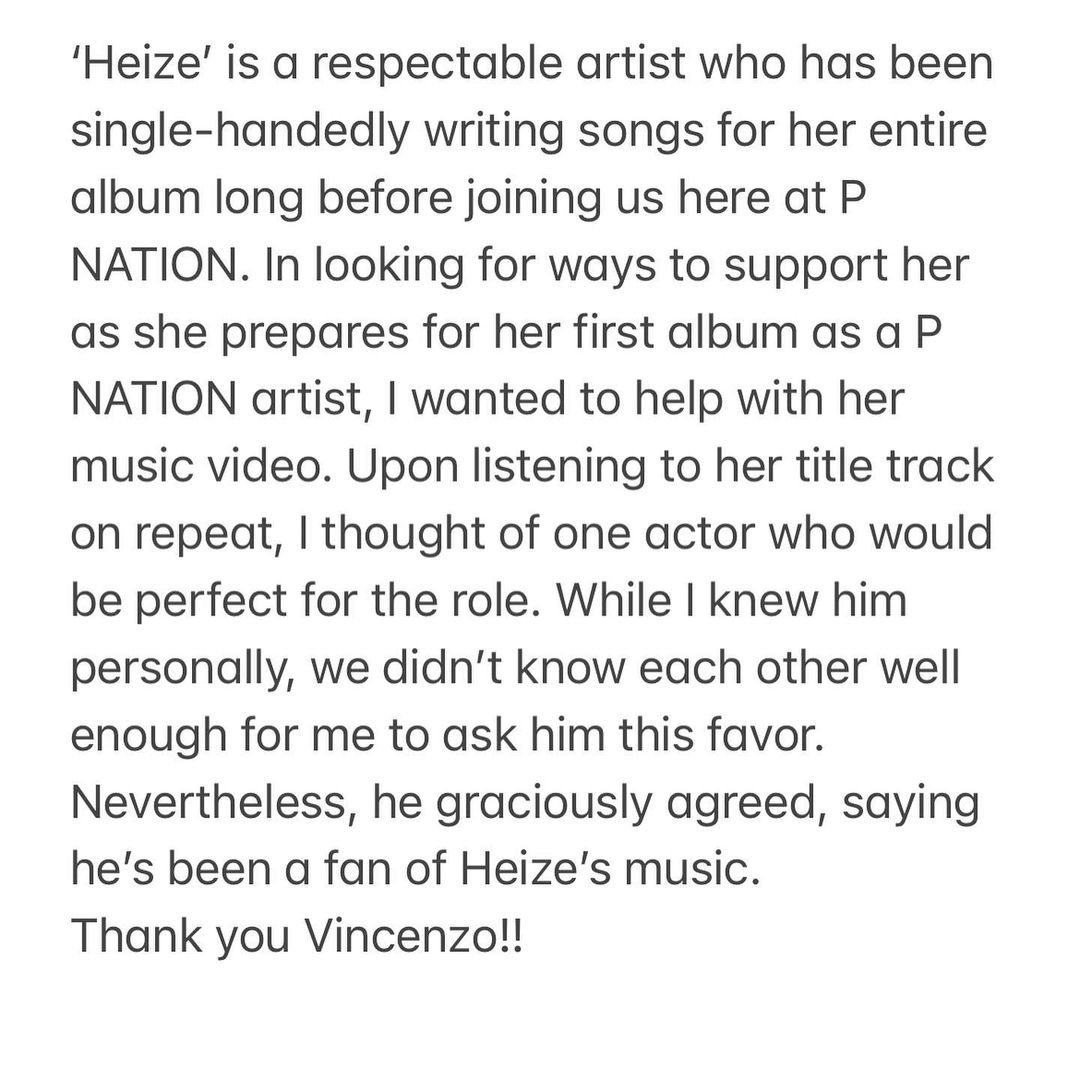 He thanked Song Joong Ki by referencing his wildly popular character in the K-Drama Vincenzo with a “THX”, and also shared an adorable photo of himself, Heize, and Song Joong Ki! 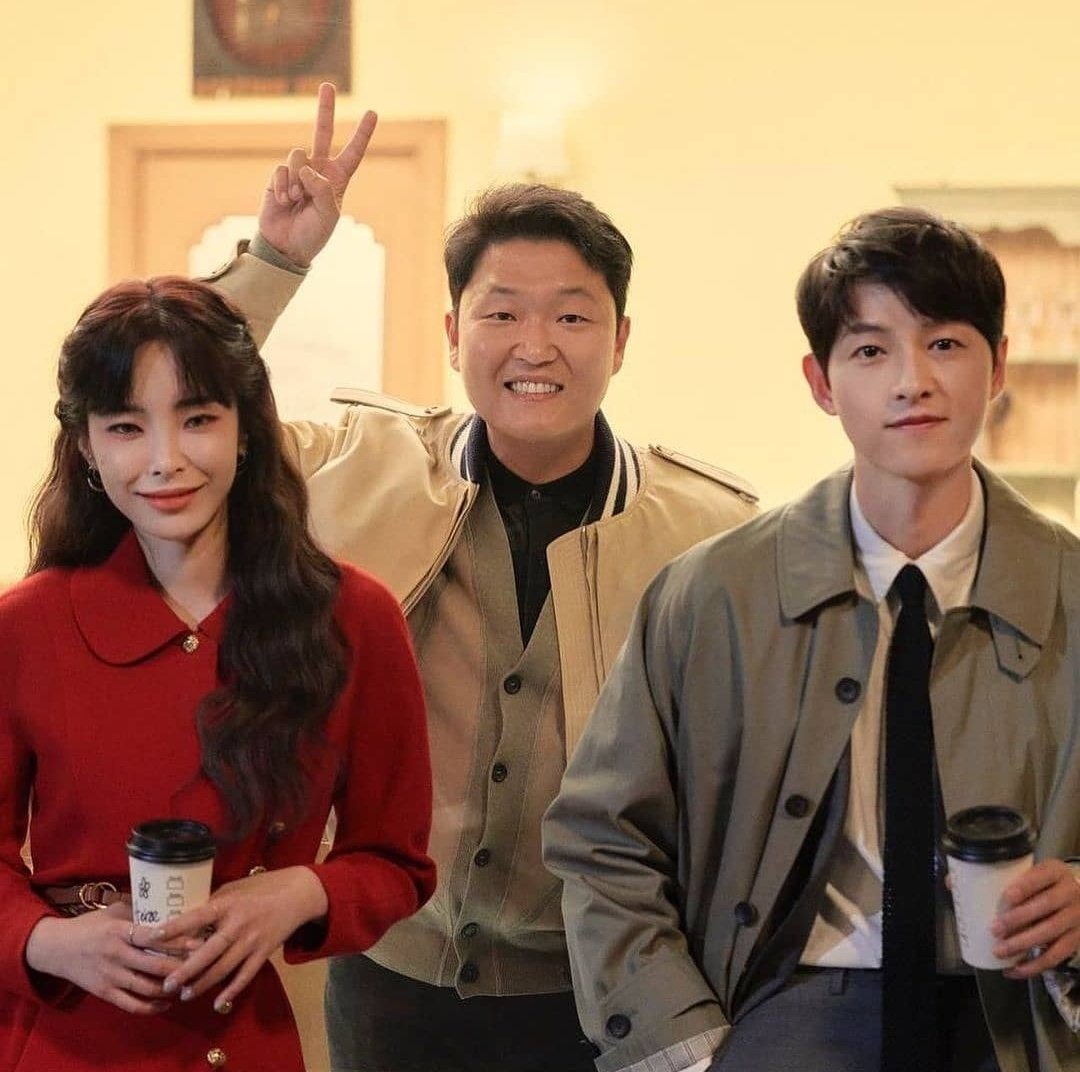 Fans are so ready for new music from Heize, and also want to see Song Joong Ki in her MV ASAP!