This week on the Billboard World Digital Song Sales chart, there aren’t as many new K-Pop songs making their debut as there typically have been in the last couple of weeks. There are three that are trending for the first time on the list, and they are all by one rookie artist! 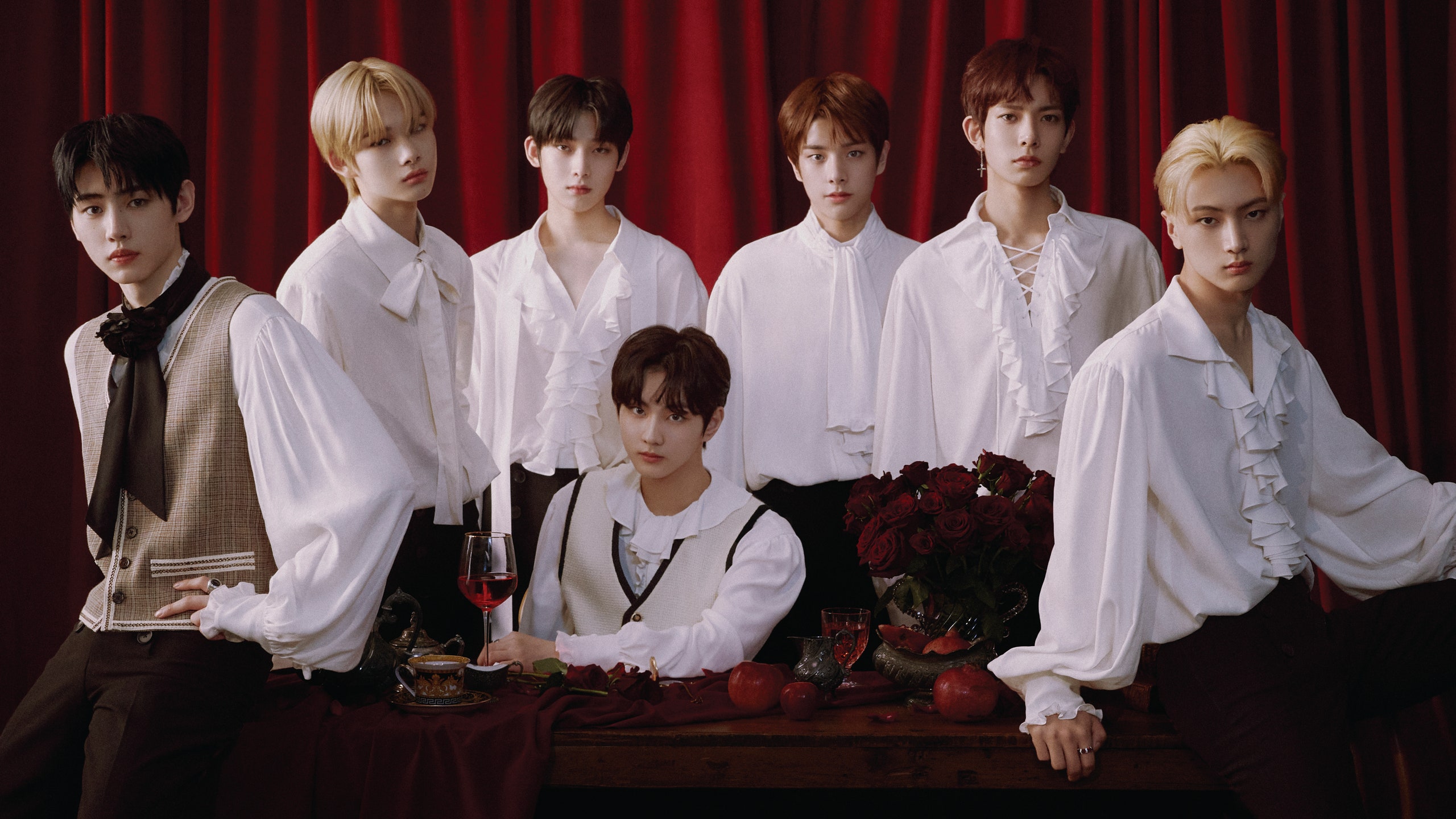 Border: Carnival is only ENHYPEN‘s second album that they’ve released, and came out on April 26, 2021. The title song, “Drunk-Dazed”, has actually become their first song to win a music show award as well!

Along with this, “Drunk-Dazed” is spending its first week on the Billboard World Digital Song Sales chart — which lists the 25 best-selling international singles in the United States each week — at #3, which is by far their highest-charting song to date!

In comparison, the three songs of theirs on their debut album, Border: Day One, that made it onto the Billboard chart before ranked as follows: The title track “Given-Taken” at #13, “Let Me In (20 CUBE)” at #24, and “Flicker” at #25. So, the places that their new songs are ranked this week is a big leap for the talented rookies!

Border: Carnival itself has also made its way onto a Billboard chart, spending its debut week on the World Albums chart at #9 on the 15-album list. 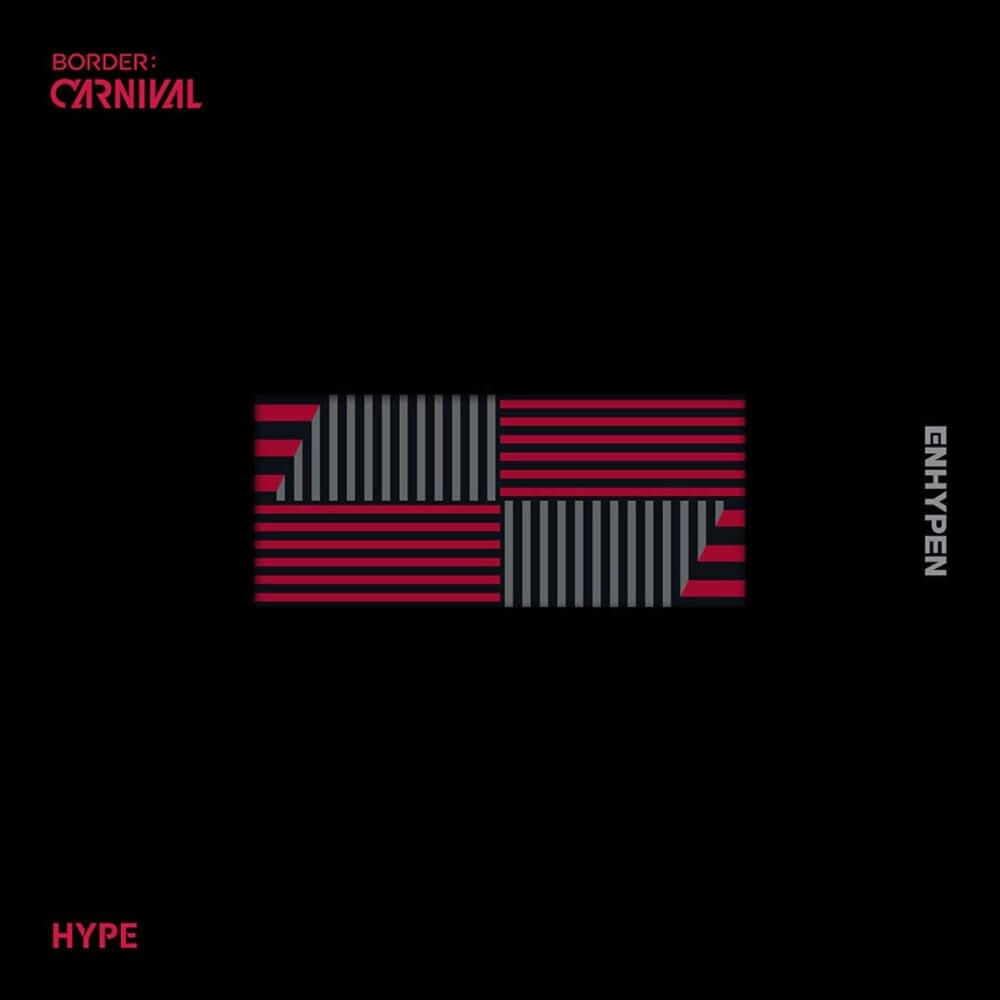 Considering this is only ENHYPEN’s first comeback, there’s no doubt that these young idols are well on their way to making a big name for themselves! 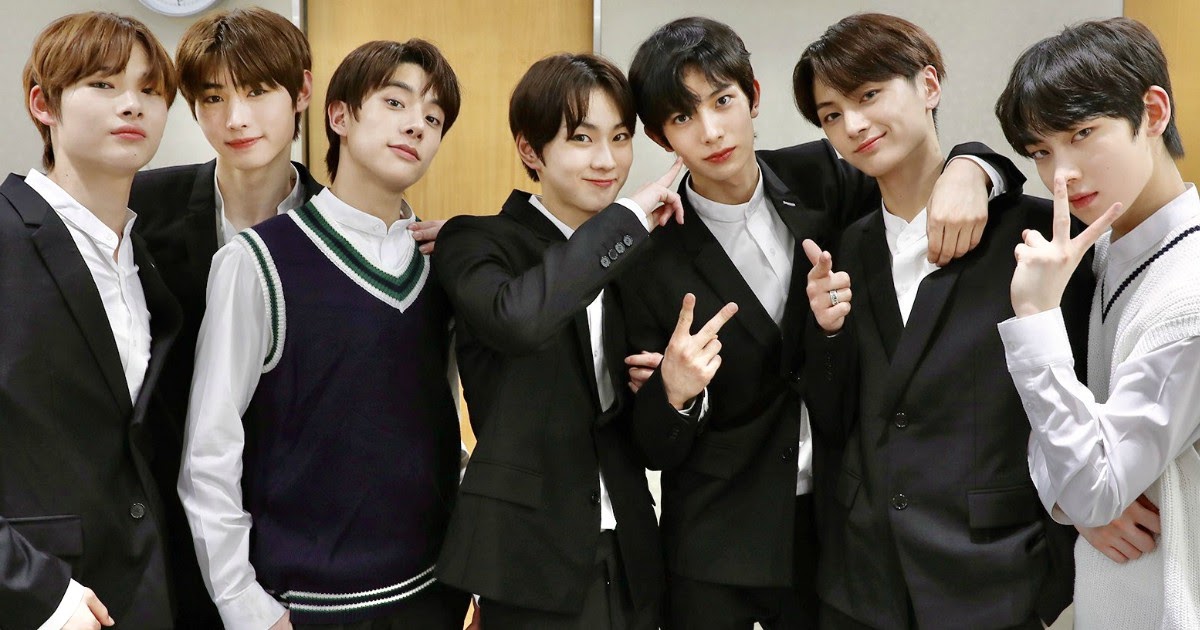 ENHYPEN Celebrates First Ever Win On “The Show”

ENHYPEN Reveals Their Favorite Tracks On Their “BORDER : CARNIVAL” Mini-Album