Ryder dated Depp for four years in the early 1990s and was due to appear at his London-based libel trial against British tabloid The Sun before his lawyers decided Thursday not to call either her or Depp’s ex-wife Vanessa Paradis to testify in person.

After learning neither woman would be called, the judge released their full written statements ahead of Heard’s testimony in the high-profile High Court proceeding. 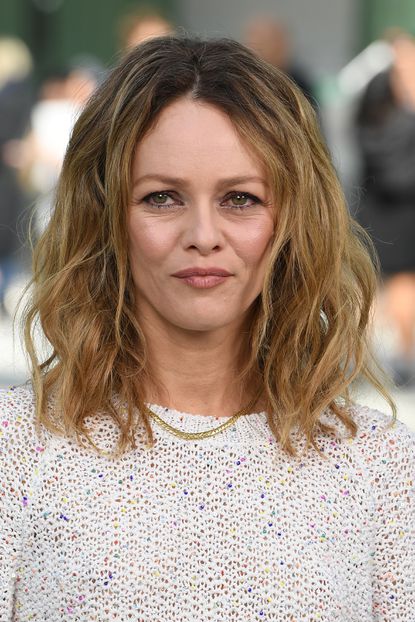 “I understand that it is very important that I speak from my own experience, as I obviously was not there during his marriage to Amber, but, from my experience, which was so wildly different, I was absolutely shocked, confused and upset when I heard the accusations against him,” Ryder wrote, according to the BBC.

“The idea that he is an incredibly violent person is the farthest thing from the Johnny I knew and loved,” she continued.

“I truly and honestly only know him as a really good man — an incredibly loving, extremely caring guy who was so very protective of me and the people that he loves, and I felt so very, very safe with him,” Ryder wrote.

“I do not want to call anyone a liar but from my experience of Johnny, it is impossible to believe that such horrific allegations are true. I find it extremely upsetting, knowing him as I do,” she wrote.

Paradis also defended Depp in her statement, saying he was a loving partner during their 14-year relationship, which bore two children and ended in 2012.

The French singer said she’s always known Depp to be “a kind, attentive, generous, and non-violent person and father.”

Depp, 57, is suing The Sun’s parent company, News Group Newspapers, over an April 2018 article that called him a “wife beater.”

The Sun’s defense relies on 14 claims of abuse made by Heard involving alleged incidents between 2013 and 2016.

Depp denies the accusations and has called several former employees to testify that Heard was the aggressor during their volatile relationship, which ended in divorce in 2016. 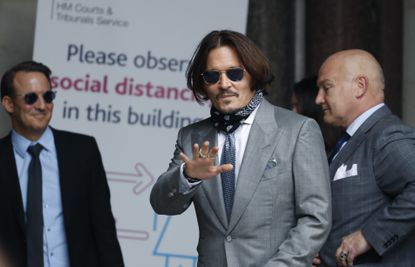 One of his security guards, Sean Bett, testified Thursday that he witnessed Heard verbally abuse Depp.

Under cross-examination by The Sun’s lawyer, he admitted he mistakenly submitted a photo to the court allegedly showing an injury on Depp’s face on a particular date. He confirmed the photo he submitted was sent to him by Depp’s lawyer and was not one taken on the date specified in his statement, according to British journalist Nick Wallis.

He claimed he never saw Heard with any bruises or red marks allegedly inflicted by Depp. 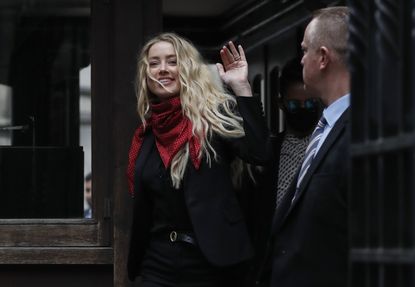 Sun lawyer Sasha Wass accused Bett of covering for his employer of the last decade, but he didn’t back down.