The trains may take forever, but at least the MTA is timely when it comes to hiring its top flacks.

The MTA announced Monday that it’s hiring a new chief communications officer, the fifth high-ranking change-up in its communications division in three years.

Abbey Collins, a former spokeswoman for Gov. Cuomo and ex-director at the Kivvit public relations firm, will take over in the new role at the embattled Metropolitan Transportation Authority in October.

She is the second person to hold the position and will replace Max Young, whose official title was chief external affairs officer. Collins will oversee Tim Minton, the MTA’s communications director who was hired July 15.

Before Max Young served in the top communications post at the MTA, the top job in the division was communications director, which was previously held by Jon Weinstein from October 2017 to November 2018.

Weinstein left the MTA to work as senior vice president of corporate communications for the NHL. His predecessor was Beth DeFalco, who started with the MTA in June 2016 and left to work for Bloomberg Philanthropies in September 2017.

When asked to provide salary information for Minton and Collins, MTA spokesman Aaron Donovan, who serves under both of them, did not respond. Contacted directly, Minton declined to share his salary info.

Collins sent a statement to the Daily News about her new position but also sidestepped the salary question.

“This is hands down one of the best jobs in government and politics today, and I’m excited to once again serve the people of New York,” Collins said. “I look forward to starting in October and bringing the MTA’s message of transformation directly to New Yorkers as the agency continues to improve service and reliability for the six million daily riders who depend on it.”

Similar agencies such as the FDNY, the Department of Investigation, Department of Sanitation and others haven’t experienced the same top spot turnover as the MTA in recent years. 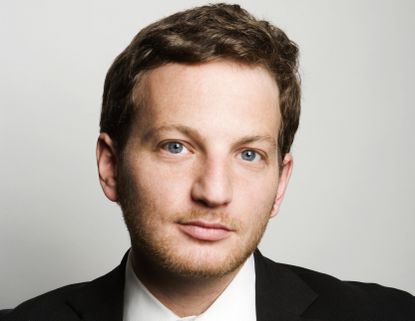