A man was found beaten and fatally shot in the head on a highway exit ramp on Staten Island, officials said Tuesday. 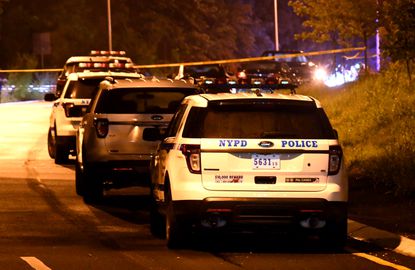 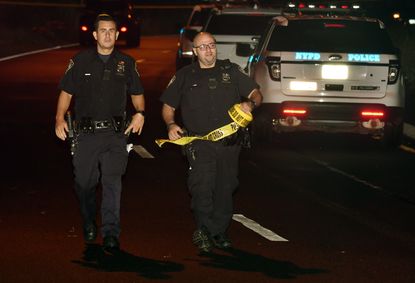 Police first believed that the victim, Carlos Alfonso, 23, had been hit by a car when they found him unconscious on the Slosson Ave. exit ramp on the New Jersey-bound side of the Staten Island Expressway in Castleton Corners about 11:45 p.m. Monday.

Then they found the gunshot wound to his head, sources with knowledge of the case said. He was badly beaten before he was shot, sources told the Daily News.

Detectives believe the killing was drug related, and Alfonso has a history of drug arrests.

Medics rushed the victim to Richmond University Medical Center but he could not be saved.

Cops scoured the area Tuesday morning looking for evidence and surveillance footage that may have caught the shooting. Police also recovered ballistic evidence at the scene, cops said.

Anyone with information regarding is asked to call Crime Stoppers at (800) 577-TIPS.