The man convicted of shooting and killing former Jets running back Joe McKnight in 2016 will get a new trial.

Ronald Gasser, 58, was convicted of manslaughter in 2018 for killing McKnight following a car chase between the two men. He was sentenced to 30 years in prison.

But an appeals court vacated Gasser’s conviction Wednesday, NOLA.com reported. The U.S. 5th Circuit Court of Appeal cited a Supreme Court ruling from April that all jury verdicts must be unanimous to convict someone. 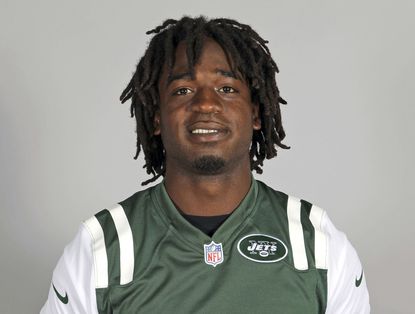 The jury in Gasser’s trial voted 10-2 in favor of conviction.

Evidence showed Gasser and McKnight engaged in a five-mile road-rage car chase through downtown New Orleans and into Jefferson Parish on Dec. 1, 2016. The chase ended when Gasser, still in his own car, shot and killed McKnight.

The defense argued that McKnight had been the aggressor in the chase and tried to enter Gasser’s car through the passenger window.

McKnight, who died at age 28, was first recognized as a star when he was in high school at John Curtis Christian High in the New Orleans suburb of River Ridge. A five-star recruit, McKnight played three years at Southern California before the Jets drafted him in the fourth round in 2010. In three seasons with the team, McKnight totaled 502 rushing yards, 177 receiving yards and one kick return touchdown.